Rachel Bilson was recently asked what she misses most about Bill Hader, following their breakup. The actress shared quite the response on her podcast, Broad Ideas with Rachel Bilson, which featured guest star Tommy Dorfman (13 Reasons Why).

Bilson was talking with her co-host and producer about her relationship with Bill Hader. Bilson was asked what she missed the most about Harder, to which Bilson said that she misses his “big d—.” But she laughed and didn’t say anything else. 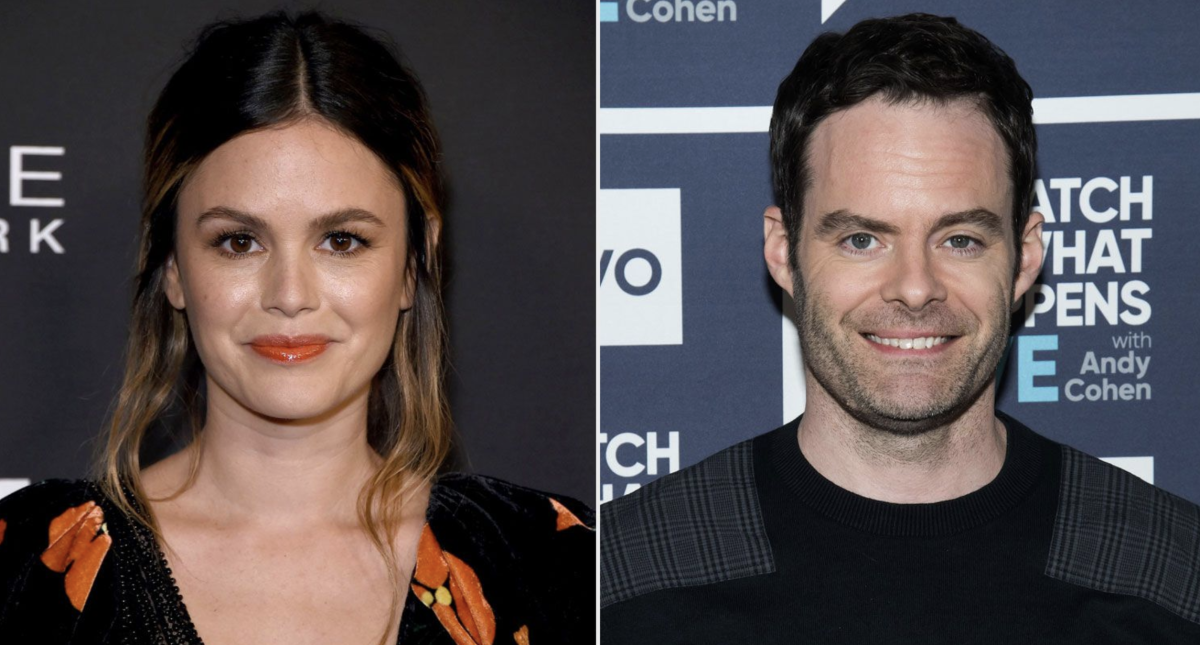 Rachel Bilson and Bill Hader were in a relationship for a few years, but they broke up in 2020. In June, she confirmed the relationship to Aubrey Plaza. Plaza replied with “Are you serious?” Bilson added that they had dated and went to the Golden Globes together.

Bilson did not share more information about her relationship with Hader, but she did mention a breakup that was hard for her. Bilson reportedly talked to Mandy Moore about her painful breakup. Bilson said that she could not leave her house because of the pandemic and that it was the hardest thing she had ever done.

Bilson had been in a relationship with Hayden Christensen for a while. The two met while filming the 2008 movie Jumper. They were engaged for a time but never got married. They share a 5-year-old daughter named Briar Rose. The former couple split up in 2017.

Hader was previously married to Maggie Carey. They had three children together. But in 2017 they got divorced and it was finalized in 2018. Hader then started dating actress Bilson but the relationship didn’t last long. He is now reportedly dating Anna Kendrick but that relationship has also ended recently.