R. Kelly was sentenced to 30 years in prison Wednesday after being convicted of crimes related to racketeering and sex trafficking.

U.S. District Judge Ann Donnelly sentenced Kelly to a $100,000 fine after a nearly three-hour hearing. Kelly did not speak at the hearing.

The victims held hands while the sentence was read. Kelly had no reaction that could be seen.

“Although sex was certainly a weapon that you used, this is not a case about sex. It’s a case about violence, cruelty and control,” Judge Donnelly told him during the sentencing.

Kelly’s lawyer Jennifer Bonjean said they are looking forward to the appeal.

“30 years is like life for him,” she said. She also emphasized he is “not a predator.”

U.S. Attorney for the Eastern District of New York Breon Peace called the sentence a “significant outcome” for Kelly’s victims. 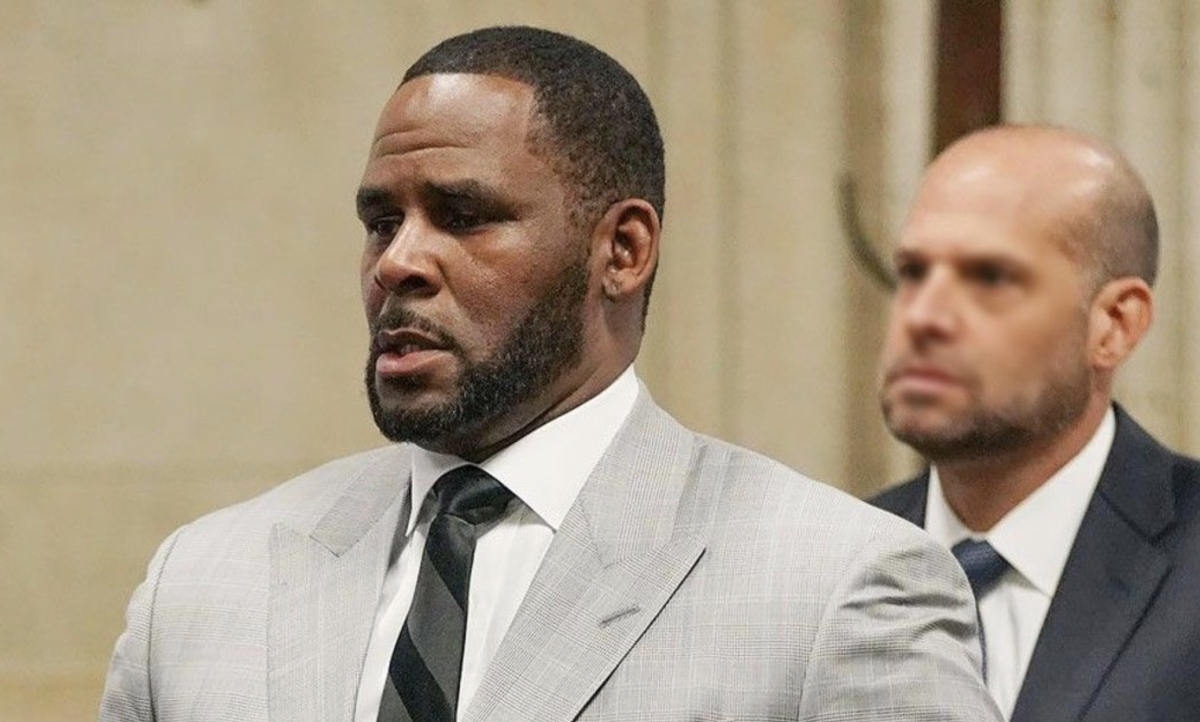 “The sentence shows that the witnesses reclaim control ovee their lives,” he added. “This is a victory for them. It doesnt matter how powerful..justice only hears the truth”

Seven of Kelly’s victims spoke at the sentencing hearing.

“You made me do things that broke my spirit. I literally wished I would die because of how low you made me feel,” one woman told the Grammy-winning, multiplatinum-selling singer. “Do you remember that?”

Another woman, crying and sniffling as she spoke, said that Kelly’s conviction restored her faith in the legal system.

“I once lost hope,” she said, addressing the court and prosecutors, “but you restored my faith.”

The woman said that Kelly had sex with her when she was 17 years old after she went to a concert.

“I was afraid, naive and didn’t know to handle the situation,” she said, so she didn’t speak up at the time.

The “I Believe I Can Fly” singer was convicted on one count of racketeering. This includes 14 charges of sexual exploitation of a child, kidnapping, bribery, and sex trafficking charges.

R. Kelly was convicted of eight violations of the Mann Act. The legislation prohibits transporting people across state lines for “immoral purposes.”

Prosecutors argued that Kelly should spend at least 25 years in prison for his conviction.

Kelly used his “fame, money and popularity” to systematically “prey upon children and young women for his own sexual gratification,” prosecutors wrote in the filing.

“He continued his crimes and avoided punishment for them for almost 30 years and must now be held to account,” prosecutors wrote.

Kelly’s lawyers had argued he should get no more than 10 years in prison because he had a traumatic childhood “involving severe, prolonged childhood sexual abuse, poverty, and violence.”

As an adult with “literacy deficiencies,” the star was “repeatedly defrauded and financially abused, often by the people he paid to protect him,” his lawyers said.