It only took the jury 11 hours to deliberate before coming back with a guilty verdict on three out of four counts of the indictment against R Kelly. The charges were for sexual exploitation against ‘Jane,’ all with child pornography being produced as well. If convicted, each charge has a 10-year minimum prison sentence which would tack onto Kelly’s already 30-year sentence from a previous nudecrimes conviction.

BREAKING: R. Kelly has been found guilty at his child pornography trial in Chicago. The singer was already convicted of sex trafficking in June and still faces additional trials. https://t.co/0jn1JmqQiv pic.twitter.com/dqSFzbUJNc

In June, the singer was sentenced to a lengthy prison term of 25 years for sex trafficking and racketeering. Following the request of a federal prosecutor for at least 25 years, the sentence was implemented. Life imprisonment had been on the table for Kelly.

The R&B singer, who had been accused of many crimes, refused to say anything before his sentencing. But Judge Ann M. Donnelly spoke before giving the sentence. She explained how Kelly’s behavior was cruel and “carefully planned,” and said that he is a danger to society. The judge also brought up how Kelly does not seem to care about other people’s pain, which has led to “broken lives.” According to Deadline, 55 years old is quite old in prison terms, so thissentence might as well be a death sentence. 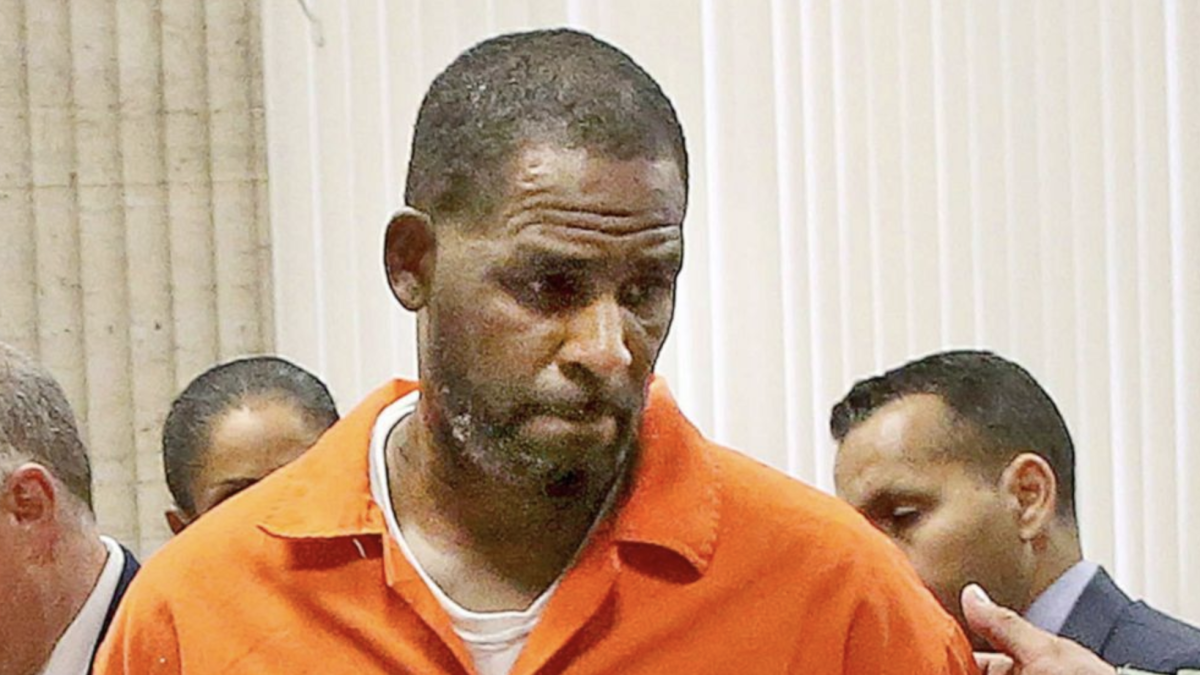 After his many legal issues, Kelly’s fiancée, Joycelyn Savage, has said that she is expecting their child. “I’m very excited.” she told ET. The news comes roughly two months after it was announced that Savage, 26, got engaged to Kelly, 55.

In June, Kelly’s lawyer Jennifer Bonjean told E! that Savage was not pregnant with Kelly’s child, noting that he is openly gay and dating men.

According to Savage, “His lawyer didn’t know that prior to him going to jail, Robert and I were doing IVF because at the time I was told I couldn’t have a baby.” She added, “When he got sent to prison, we paused on it and I had them freeze my eggs until I was ready”

“My lawyer informed me that my baby’s mother would want me to have an abortion if her lawyer found out. My attorney advised me she wanted me to get an abortion because she didn’t feel it was the right time for a kid following a 30-year sentence.”

Savage continued, “Me and Robert wanted to have a child for a long time. He is very happy about it, his lawyer isn’t. Once I told her I was keeping my baby, she didn’t want me to announce but I wanted to share the news. I’ve always been there for him even before this new lawyer came into the picture.”