Quentin Tarantino is teaming back up with some of Hollywood’s biggest names for his latest movie Once Upon a Time in Hollywood. The film will star Brad Pitt, who worked with the acclaimed director on Inglorious Bastards and Leonardo DiCaprio who starred in Tarintino’s 2013 film Django Unchained.  Now that is some serious star power. 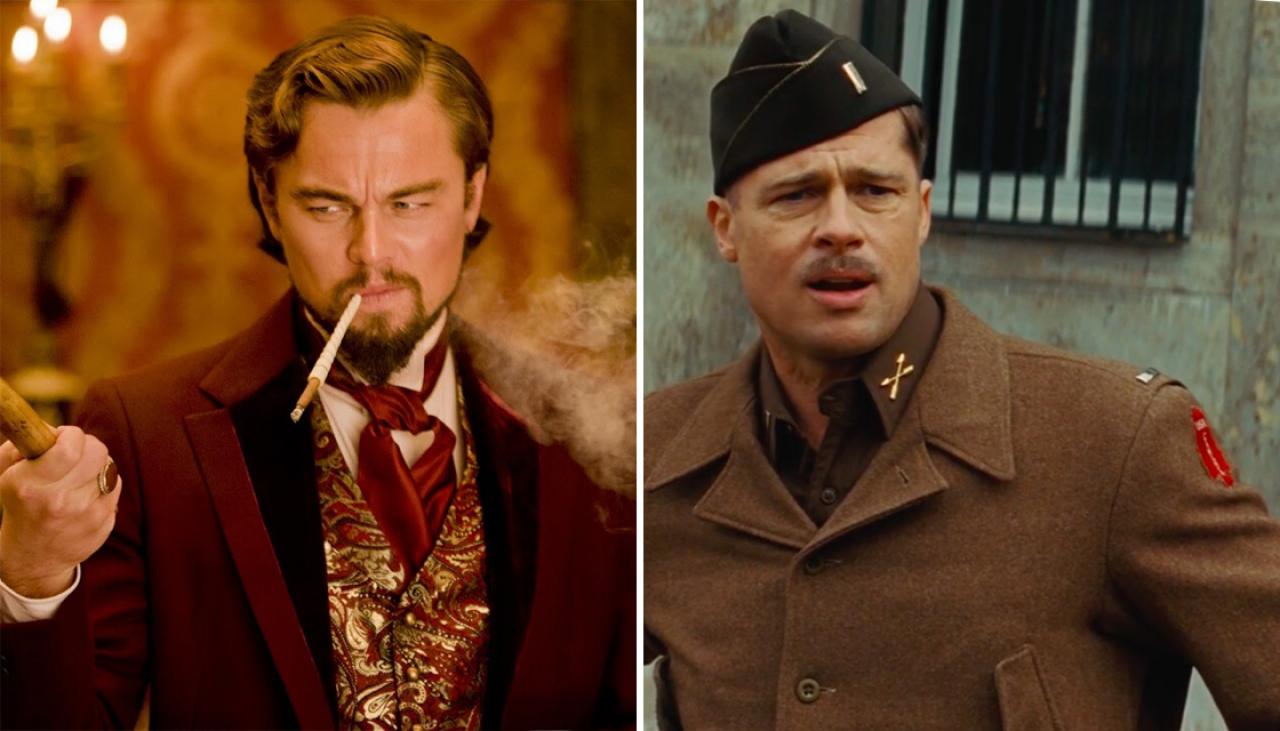 Once Upon a Time in Hollywood will follow DiCaprio as a former western TV series star named Rick Dalton and his long-time stunt double Cliff Booth (Pitt) as they both struggle to find a place in a Hollywood they no longer recognize in 1969. However, there’s one person that is familiar to both of the men – Rick’s next-door neighbor Sharon Tate.

“I’ve been working on this script for five years, as well as living in Los Angeles County most of my life, including in 1969, when I was seven years old. I’m very excited to tell this story of an L.A. and a Hollywood that doesn’t exist anymore. And I couldn’t be happier about the dynamic teaming of DiCaprio & Pitt as Rick & Cliff,” Tarintino said in a statement.