Queen Elizabeth II left behind a priceless collection of possessions, but her beloved horses and dogs were undoubtedly her most cherished. Following her death Thursday at age 96, it’s unclear who will take care of her three favorite corgis. It was rumored that Queen Elizabeth II would never get another dog after her pet Whisper died in 2018. She is said to have told horse trainer Monty Roberts, “she didn’t want to leave any young dog behind.”

According to The Daily Mail, the queen has left her belongings, including pets and horses, to named beneficiaries in her will. For many years, the recipients’ identities may be kept secret. A British court last year sealed Prince Philip’s will for 90 years when he died. Some things might be published openly. After Phillip’s death, it was revealed that he had given his carriage to his grandniece Louise Windsor, Edward’s daughter Louise Windsor.

Queen Elizabeth II owned more than 30 corgis during her reign, and she loved them dearly.

In 2021, after the pandemic had spread and her spouse, Prince Philip, was dying of terminal disease, Queen Elizabeth acquired two puppies: a corgi named Muick and a dorgi named Fergus. The queen previously owned several Dorgis, including one that survived and was known as Candy. Queen Elizabeth provided the dogs their own living quarters at Buckingham Palace, “The Corgi room,” where they were looked after by footmen called “Doggie 1” and “Doggie 2.”

The interest for corgis started at an young age when a family friend showed her one. Susan, the first Corgi was given to her at 18 and over next six decades, she owned more than 30 of these dogs and gifted some too. As for who will acquire the pets now, no plans have been released yet. But Ingrid Seward – a royal biographer told Newsweek that “I imagine the dogs would be looked after by the family, probably Andrew [as] he’s the one that gave them to her, they’re quite young, the corgi and the dorgi.” 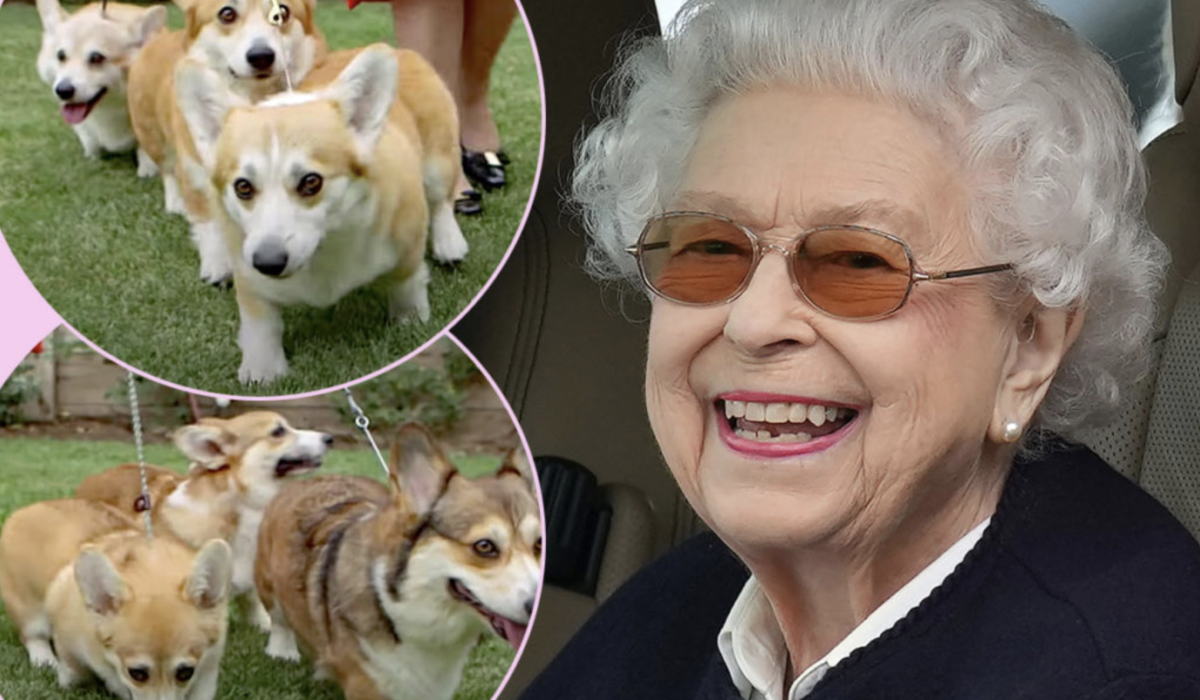 Queen’s staff integral in their care, according to Penny Junor’s 2018 book All The Queen’s Corgis, they may be cared for by queen’s workers.
“Care of the dogs has fallen sometimes to footmen but mostly to the Queen’s trusted dressmaker, assistant, and right-hand woman, Angela Kelly; and to her equally trusted page of many years standing, Paul Whybrew, who was seen walking with the Queen and the dogs in the James Bond spoof,” she wrote, via Newsweek Junor added, “Both are fond of the dogs, have unfettered access to the Queen, and are said to be very close to her.”

Throughout her life, Queen Elizabeth II earned $9 million in total from prize money of thoroughbred breeding and racing stock inherited from her late father, King George VI.
She regularly read the Racing Post to keep track of her horses’ progress, as she kept a stable at each of her royal homes.

Home » News » Queen Elizabeth’s Will Reveals Who Will Receive Her Pet Corgis, Horses