Queen Elizabeth II will not be attending the Braemar Highland Gathering in Scotland this weekend, a Buckingham Palace, a source said.

The 96-year-old monarch usually attends the event, located less than a mile from her Balmoral residence, on the first Saturday of September. However, she will not attend this weekend’s festivities due to episodic mobility issues , Reuters reported. Prince Charles, 73, her son and heir apparent, will be in attendance as scheduled. The decision was made to ensure Queen Elizabeth II’s “comfort.”

The event, which happens yearly and is hosted by the reigning monarch and other members of the royal family, has been occurring since 1848. According to its organizers, four years later Prince Albert bought Balmoral for Queen Victoria. When she spends her summers in Scotland, it’s usually one of the few times that people can see her in person. 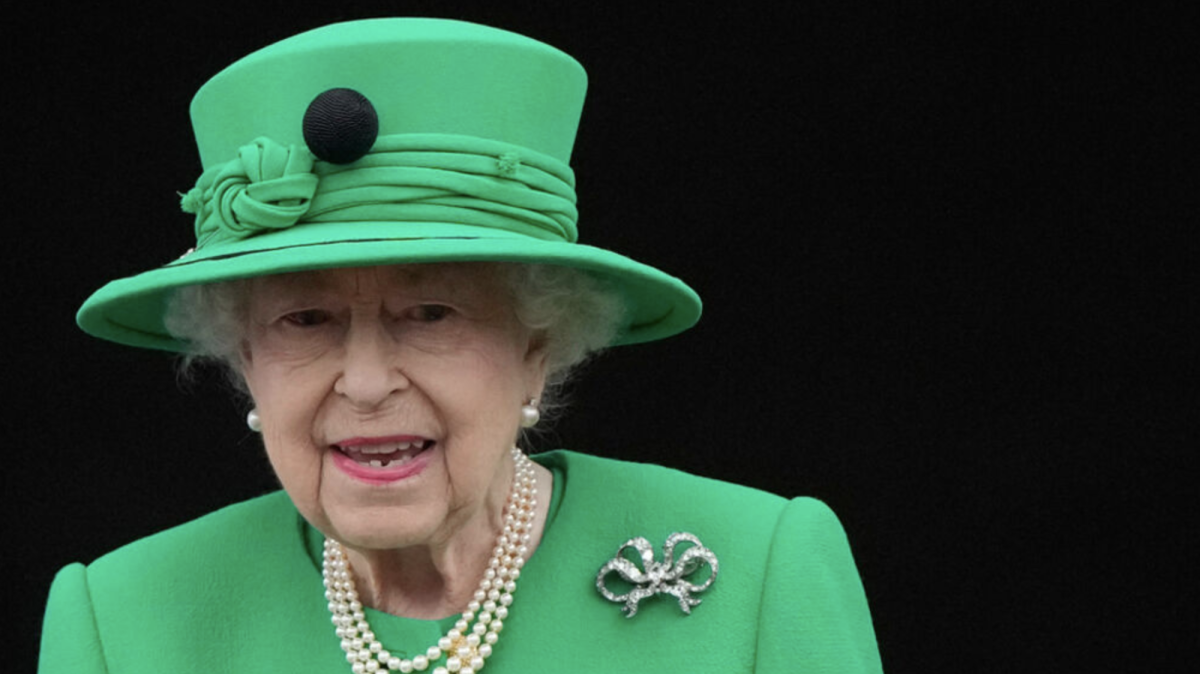 The Queen is a supporter of the Braemar Royal Highland Gathering, which includes pipe bands, a tug-of-war, hill races, and other athletic events. She has thus far attended every year since she ascended to the throne in 1952, according to event organizers. In 2020 and 2021, it was put on hold due to the Covid-19 epidemic. If the monarch is unwell, her required public presence could be a cause for concern due to all of the sitting it would entail.

On Saturday, Prince Charles opened the Queen Elizabeth Platinum Jubilee Archway at the Braemar Royal Highland Gathering. This permanent installation is a reminder of Her Majesty’s 70 years on the throne, which will be celebrated this year.

Earlier this week, it was announced that due to mobility constraints, the Queen would appoint Britain’s new Prime minister at Balmoral Castle in Scotland instead of Buckingham Palace located in London. The castle is where she typically carries out her most important functions as head of state; however, political officials will visit her in Scotland for their audiences instead.

Since her arrival in Scotland in July, the Queen has not been seen in public. When she visits a Highland estate, a short ceremony is held, including Scottish soldiers, military pipers, and supporters gathered at the gates. This year’s arrival took place on the grounds of the property.