On Thursday, Buckingham Palace confirmed the passing of Queen Elizabeth II at 96 years old. The longest-reigning monarch in British history, speculation of health issues surrounded the days leading up to her death. Earlier in the week, she met with Prime Minister Liz Truss whom she appointed only recently. Photos from their meeting  show a bruised hand and the monarch leaning on a cane – these ended being served as some of final images captured before her death.. 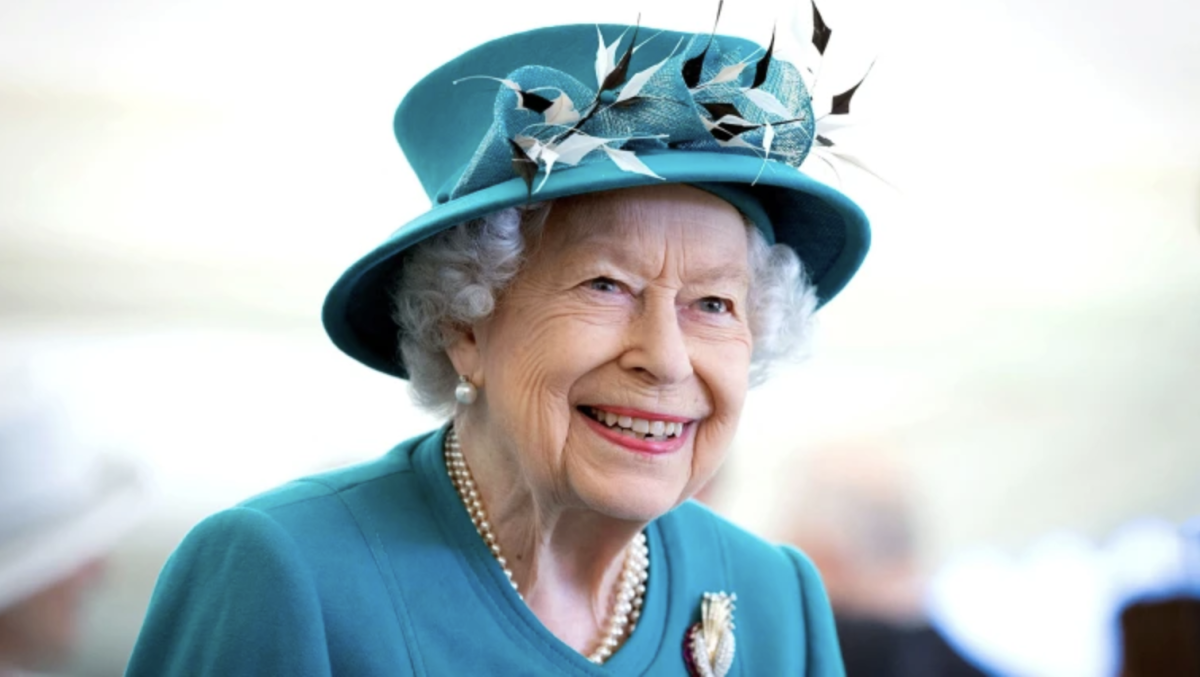 According to The New York Post, the Queen met with Truss on Tuesday for the traditional swearing-in ceremony known as “kissing of hands.” Elizabeth was recovering from a mobility problem at the time, so Truss traveled to Balmoral to see her even though the event is usually held in London’s Buckingham Palace.

The Queen’s appearance was met with astonishment by the Royal watchers, who noted that she had a significant bruise on her right hand, which was clear when she shook Truss’ hand.
The photos of the Queen meeting with the newest Prime Minister, as mentioned before, are the last ones taken of her before she passed away.

This photo is from Tuesday. Zoom in!
Her hand is clearly bruised and discolored.
The day this pic was posted I thought to myself, Queen Elizabeth is not well. pic.twitter.com/r9jBigZnuP

The Queen died at about 4:00 p.m. on Thursday, the palace announced. The Queen passed away in Scotland’s Balmoral Castle, where she spent her summers. “The Queen died peacefully at Balmoral this afternoon. The King and The Queen Consort will remain at Balmoral this evening and will return to London tomorrow. Flags across the U.K. were lowered to half-mast ahead of a national minute’s silence and the start of an official period of mourning.” the statement said. Flags in the United Kingdom were lowered to half-staff ahead of a nationwide minute’s silence and the beginning of an official period of grief.”

Queen Elizabeth II’s eldest son, Prince Charles, who is now known as His Majesty The King, issued a statement on the death of his mother after hearing the news.

To start his message, Charles stated that himself and the monarchy are going through a time of great sadness with the passing of their beloved Sovereign and mother.

“We mourn profoundly the passing of a cherished Sovereign and a much-loved Mother. I know her loss will be deeply felt throughout the country, the Realms and the Commonwealth, and by countless people around the world.” he added. The new king concluded his speech by noting that the family is comforted by how highly regarded the monarch was across the world.