Geeklings, a most happy New Comic Book Day to you all! How is everyone out there doing? I mean, besides the fact that it’s Wednesday, the best day of the week. I’m over here still riding my New York Comic Con high. I got to meet a ton of writers and artists and saw some badass exclusive content. Like what you say? Well, how about the first episode of Deadly Class aaaaaaaaaand the first thirty-five minutes of Spider-Man: Into the Spider-Verse. Yeah, that’s right! Like I said, a ton of awesome.

P.S. Into the Spider-Verse might be the best Spider-Man movie I’ve ever seen, and I’ve only seen thirty-five minutes of it. Yeah, it’s that good.

On top of the NYCC high I also have my yearly NYCC cold in full effect so there’s been a lot of coughing and sneezing as of late. A small price to pay for a whole lot of awesome. Although, I’d really love to stop coughing. It’s getting quite annoying.

Good thing there are comics to read to distract me from my cold and remind me of the fantastic weekend spent over with the lovely folks at NYCC. What do you say we cut the chit-chat and dive right into this week’s reads? Sound like a plan? 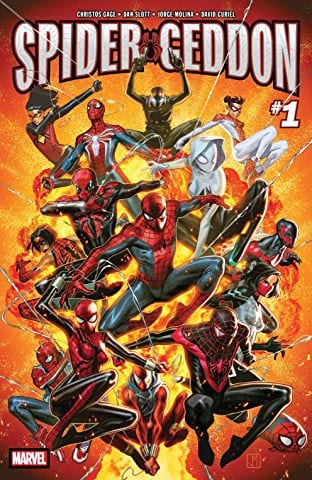 1. Spider-Geddon #1– The sequel to 2014’s Spider-Verse has finally arrived and the Spider-Verse may never be the same again. One of the awesome things about Dan Slott’s Spider-Verse event was how effortlessly he was able to unite some many different Spider-People. There were a plethora of Spider-Men/Women to root for and the series ended up leading to the breakouts of such Spider stars as Spider-Gwen and Silk. Now four years removed (wow) Christos Gage looks to bring closure to the story. When we last saw the Inheritors they were left rotting on a radioactive planet with no way of feeding on Spiders. You had to know that that wouldn’t last and now the Inheritors are free once again and they are hungry. Expect to see the death of a number of cool looking Spider-Men/Women and the uniting of the Spider-Army to bring down the Inheritors. If you can’t get enough Spider-Man lately this will surely get your Spidey senses tingling. The five-issue event starts here! 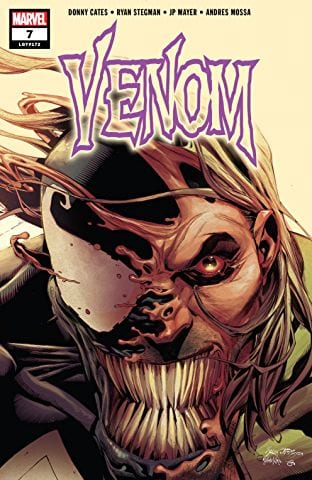 2. Venom #7– I have yet to see the Venom movie, just haven’t had the time, but for those of you who have and need more Venom in your life, may I introduce you to Donny Cates’s incredible series. Cates has taken everything we’ve grown to love about Venom/Eddie Brock and not only expanded it but made it even more awesome. After concluding his first arc that was full of the history of the symbiote and a bunch of kickass action, Cates now looks to put Eddie/Venom through the emotional ringer. Yes, please! At this point, I will read anything written by Cates, who is just straight up killing it, as his Venom series has awoken my love for one of Spider-Man’s greatest foes. This should be on everyone’s to read list. 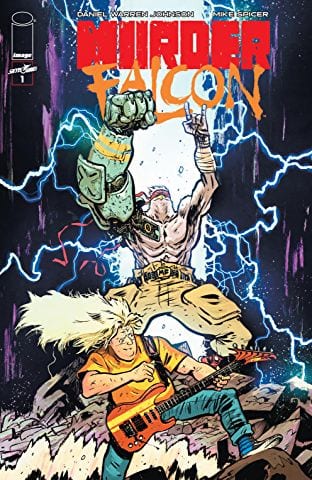 3. Murder Falcon #1– Okay, there really isn’t much to think about here. Read the title with me. Murder. Falcon. It’s a comic about a falcon who is summoned, by heavy metal guitar riffs, to battle monsters. Read that sentence again. Oh, for an added bonus, the Falcon wears a headband. Not entirely sure what more you need here. A book that is so bonkers that it’s impossible to be bad. Throw up your metal horns and read this comic. 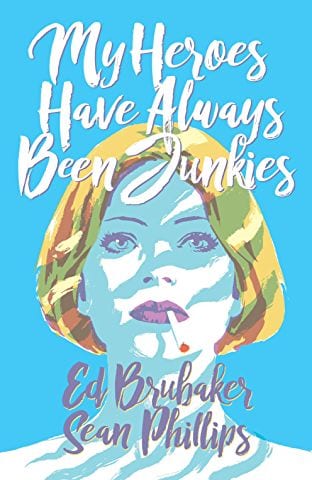 4. My Heroes Have Always Been Junkies (graphic novel)- Ed Brubaker makes fantastic comics. It’s true. Read his Captain America run or The Fade Out if you don’t believe me. In his first original graphic novel, from Image Comics, Brubaker has crafted a story about a teenage girl who is obsessed with the romantic side of addiction. The plagued artist looking for escape and inspiration, but it’s that obsession that lands her in a rehab clinic where she quickly learns that there is a not so romantic darkness to addiction. Full of pop culture references, crazy drug use, and beautiful interior art from Sean Philips, My Heroes… is a graphic novel not to miss. 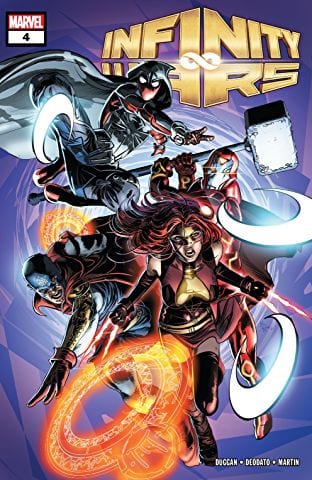 5. Infinity Wars #4– There are only two issues left in Marvel’s latest Infinity Stones event and things are starting to heat up. Gamora has put half the world within the Soul Stone and that has lead to some interesting mash-ups. Doctor Strange and Captain America are now one hero. Spider-Man and Moon Knight are now one hero. Ms. Marvel and Kang are… something. And there is only one hope for the universe… Loki? It seems that way. The God of Mischief looks to form a group strong enough to wield the Infinity Stones and stop Gamora before she goes too far. Can Loki be trusted though? Of course not. Will you read to see what he has up his sleeve? Of course, you will! 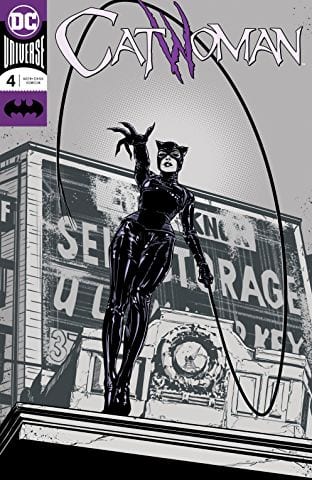 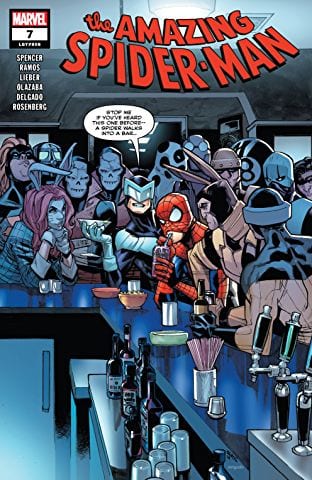 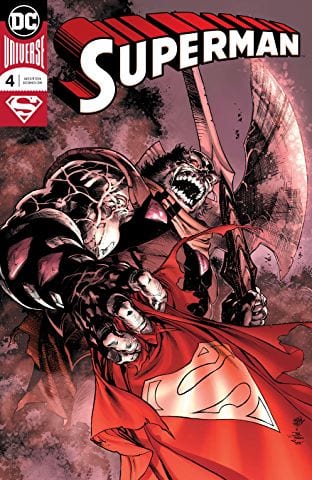 There you have it Geeklings, all the best books to get your mitts on this week. As always, if you feel like I’ve left anything off this week’s Pull List sound off in the comments. If you’d like to talk more comics with yours truly then you can find me on Twitter @iamgeek32. I’m always down for a good comic discussion. As we bid farewell to this Wednesday know that another one is only a week away, full of new comics and another brand-spankin’ new Pull List. Until then my friends, happy reading and many huzzahs!