Geeklings, a very Happy New Comic Book Day to you all! This never gets old. Every Wednesday I wake up with the same excitement from the Wednesday before. The smell of new comics is in the air which is strange considering I read my books digitally and my nose is currently stuffed beyond reason. Seriously, why do I keep getting sick? That’s a story for another day because today is all about the comics. I was going to make a Meghan Trainor joke here but it felt like I would get myself in treble… nailed it! Also, I’m sorry.

I took some time this weekend to catch up on some books, I had surprisingly fallen behind, and I found that’s because I keep adding books to read. There is just so much content out there that it’s kind of overwhelming. In the best ways possible of course, but still, my wallet. I have a feeling some books will have to wait till trade collections. Pains my heart but I am only one man. One not independently wealthy man. You guys have this problem too? What books are you thinking about shifting from your pull list to your trade list? Sound off in the comments. Be sure to let me know if you have the willpower to make the shift. I don’t think I’m strong enough.

You got some time to figure that out though because there’s a new haul of books for you to read this week, and the Pull List has got you covered! Let’s get to the comics! 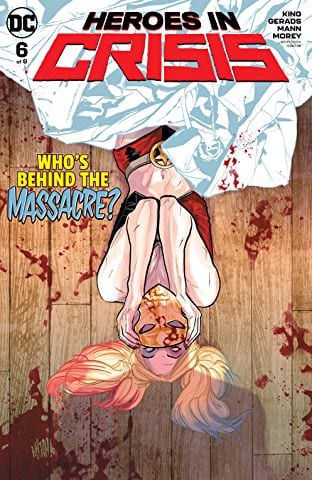 Heroes In Crisis #6- I feel like I’ve said this before but, I can’t help repeating it. Heroes In Crisis is something special. Tom King, Clay Mann, and Mitch Gerads (who does the majority of artwork in issue six) have a created a world that humanizes superheroes with vulnerability. That takes these figures that are larger than life and allows us to see that there is a toll to be paid for their heroics. It’s a story that is intimate, moving, oftentimes sad, and always captivating. Behind it is a big “who done it” mystery and while issue six doesn’t make that any clearer it does give us a different perspective of events at Sanctuary. Wally West has been the center of this narrative and issue six changes some of the things we’ve known up until this point.  With only two issues left, Heroes In Crisis is providing us a fantastic character study and giving us a superhero story that resonates. It’s one not to be missed. 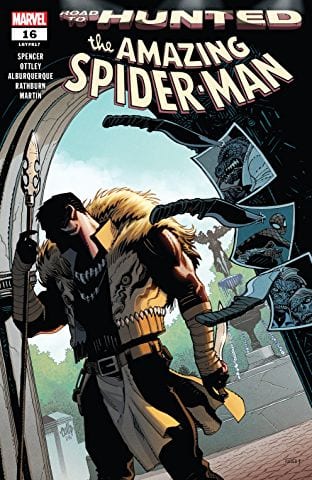 Amazing Spider-Man #16- I can’t believe Nick Spencer has already written sixteen issues of Amazing Spider-Man. Time just flies. Ever since Spencer took over the mantle he has been building to the return of Kraven and that story has lurked in the shadows of the majority of Amazing Spider-Man books, but the time has come for Kraven to make himself known as a new hunt looms. Lately, Kraven has been collecting a number of Spidey rogues who are named after animals, which is a lot surprisingly, with most recent being Rhino. But why? What does this mean for Spider-Man? What does Kraven have planned for ole Web-Head? Those seeds begin to get sown in issue sixteen as Nick Spencer’s first big Spidey event grows closer. 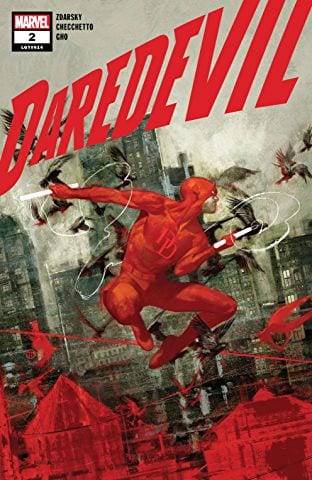 Daredevil #2– Chip Zdarsky’s first issue of Daredevil was fantastic! Coming off the heels of Charles Soule’s massive run, Zdarsky quickly established his voice for the Man Without Fear and brought us a book that touched on just about everything that makes the character great. With an issue that ended with quite the twist (no spoilers here), I’m curious to see where Zdarsky takes Matt Murdock next. Things are dark. Things are gritty. Marco Checchetto’s art is outstanding. Daredevil is about to become your next can’t miss book as everything about it feels special. Jump on before you miss out! 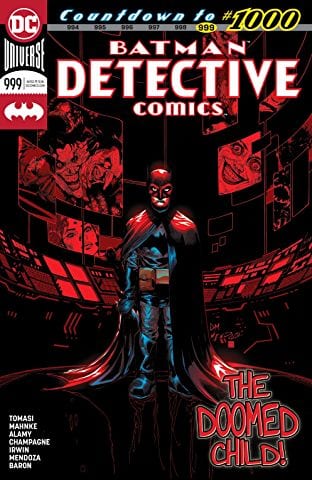 Detective Comics #999- One issue away from a thousand! That’s bonkers! Batman has had quite the run lately within the pages of Detective Comics. It’s bad enough that he’s dealing with Bane’s deconstruction in the pages of Tom King’s book, but here anyone who has ever had contact with the Bat is also suffering. But who is orchestrating this terror? Issue ninety-nine looks to reveal just who this mastermind is but the bigger question is, can Batman handle it? With a year that has already taken its toll is it possible for this to be the straw that breaks the camel’s back? 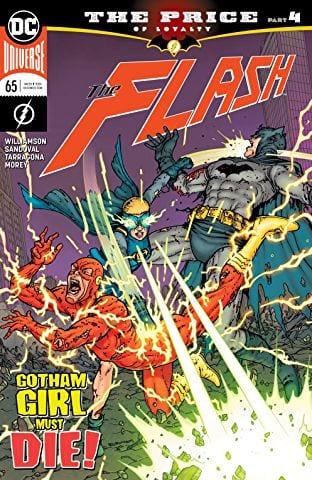 Flash #65- If you needed a little more Heroes In Crisis in your life then please turn your attention to Joshua Williamson’s conclusion to his Flash/Batman crossover. The death of Wally West has hung over this series like a dark cloud and both Batman and Flash have seen their friendship strain under the weight of Wally’s passing. Not making things any better is Gotham Girl, being influenced heavily by Bane, failing at resurrecting her brother and taking a major dose of venom to her neck.  With powers that are killing her every time she uses them will Barry and Batman be able to save her or does Gotham Girl become another causality in Bane’s crusade? Another thing to think about, Gotham Girl was sent to Sanctuary by Batman to recover after her brother’s death… is it possible she’s a suspect? Or is she instrumental in showing the murderer through the door? 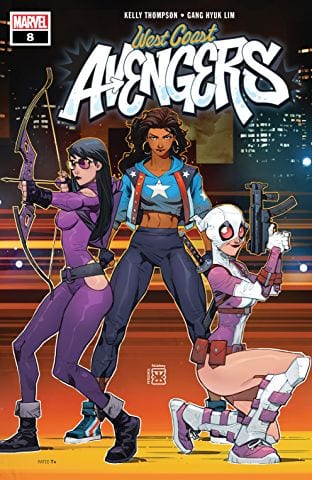 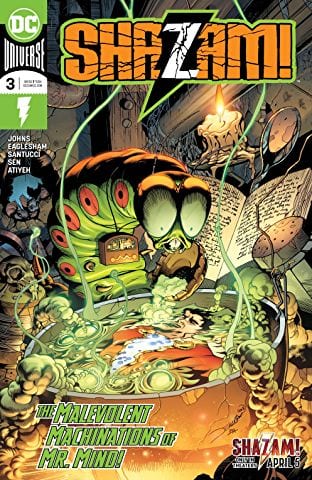 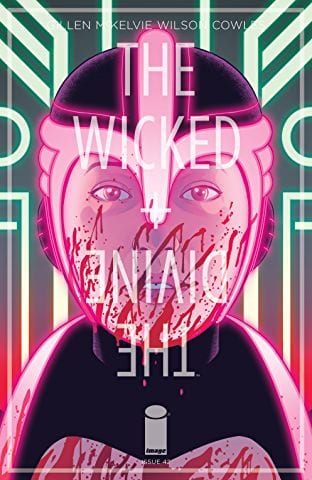 There you have it Geeklings, all the best books to get your mitts on this week. As always, if you feel like I’ve left any books off this week’s Pull List sound off in the comments. If you’d like to talk more comics with yours truly then you can find me on Twitter @iamgeek32. I’ll be there tonight live Tweeting along with a new episode of Deadly Class. Come join me, it’s a lot of fun. In the meantime, I’ll be back next week with a brand new batch of comics for your eyeholes. I’ll see you all then, happy reading and many huzzahs!