Geeklings, Happy New Comic Book Day to you all! And what a New Comic Book Day it’s been. Already today we’ve gotten trailers for Deadpool 2 and a full look at Jessica Jones season two, aaaaaaaaaand the promise of a Venom trailer tomorrow. The comic gods are good my friends. I love it when spectacular comic book related things happen on New Comic Book Day.

It’s not like today is a slow comic book day either. No, no, no my friends. There are a ton of really good and important books for you to be getting your mitts on. Like what, you may ask? Well, here at the Pull List we hate to keep you guessing. How about we just jump into some must-read comics for the week? Lets… 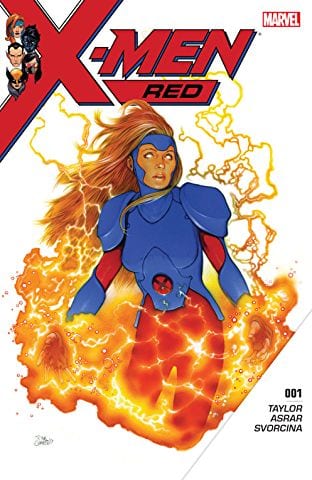 1. X-Men Red #1- After a long, long, long time, especially for her, Jean Grey has finally returned to the Marvel universe. There are some things in comics that will never really change. Uncle Ben will always stay dead and Jean Grey will always come back to life. These are staples of the comic universe. With X-Men Red the newly resurrected Grey is back and leading an X-Men team of her own. Why not, everyone else gets a team. This series is extra exciting because it’s written by Tom Taylor who is killing it on Injustice 2 and All New Wolverine where he’s shown a great understanding of the X-Men Universe. They honestly couldn’t have pegged a better writer for this series, and I feel that Taylor is exactly what the X books need right now. I fully expect Red to become the flagship series of the X books and with a team made up of Nightcrawler, Namor, and Laura Kinney herself it’s going to be hard to argue. The X-Men revolution continues over at Marvel, ignore the hefty price tag, and jump on this book. 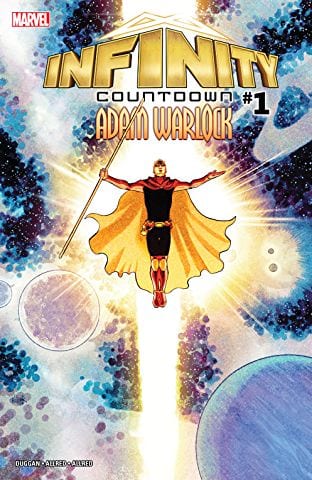 2. Infinity Countdown Adam Warlock #1– I wasn’t too happy to hear that the Guardians of the Galaxy ongoing was canceled to make room for a mega Infinity Stone story, but I was intrigued. A story so big that it couldn’t’ be contained in one comic series? That sounds like every other comic event in the history of comics but I’ve never seen one supposedly big enough to cancel a book entirely. Within those last few pages of Guardians we saw the return of Adam Warlock and everyone knows if there is going to be an Infinity Stones story Adam Warlock isn’t too far behind. This issue, another with a hefty price tag because #Marvelprices, looks to help kick-start the upcoming Infinity event that will be arriving just in time for Avengers Infinity War. Adam Warlock is in pursuit of the Soul Stone and Kang the Conqueror is here to show it to him. Because sure, trust Kang the Conqueror. So much for Marvel’s no event comic for 18 months promise. 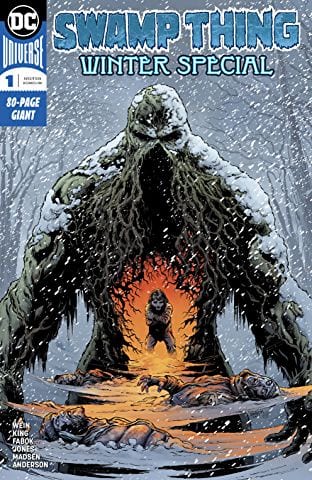 3. Swamp Thing Winter Special #1– Way back in Batman #23 Tom King wrote a story that involved Swamp Thing. It was a stand-alone issue that was both fantastic and haunting. Some of my favorite imagery from King’s Batman run came from that issue. I always think back to Bruce and Swamp Thing sharing a cup of tea while Alfred cleans up the mess Swamp Thing left behind in the background. One thing was clear coming out of that issue, Tom King had a hell of a Swamp Thing story in him and now with the Winter Special we’ll get to experience another one. King creates these narratives that are so engaging and masterful that it’s almost impossible not to get sucked in. The Winter Special involves a blizzard and a small boy while Swamp Thing tries to lead them both to survival. A story that I fully expect to be crafted with all the feels in mind. And if that wasn’t enough the book ends with the script and illustrations for Len Wein’s last Swamp Thing store which was intended to kick-start a brand new series. For $7.99 you’re really getting the bang for your buck here. 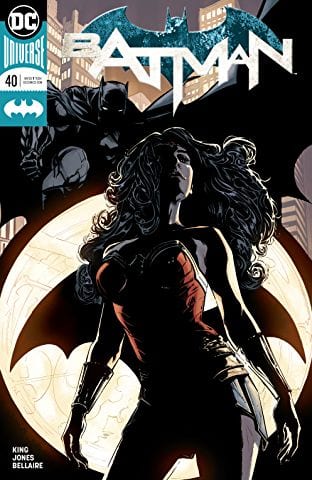 4. Batman #40- Issue 40 looks to conclude the two-issue story arc highlighting the relationship between Batman and Wonder Woman. While it hasn’t had the same impact as the Superman/Batman story from a couple of issues ago it does kind of test the strength of the Batman/Catwoman relationship. Issue 39 explored Bruce and Diana’s “never give up” spirit being what makes them such a formidable team, but I wasn’t super pleased that their relationship had to be underlined with romantic undertones. Especially with how King has made me fall in love with the Batman/Catwoman relationship. I supposed it’s needed to stress just how serious Batman is about this engagement but I was hoping that there could be another catalyst for this besides Wonder Woman. I trust King though and am willing to see where this goes. 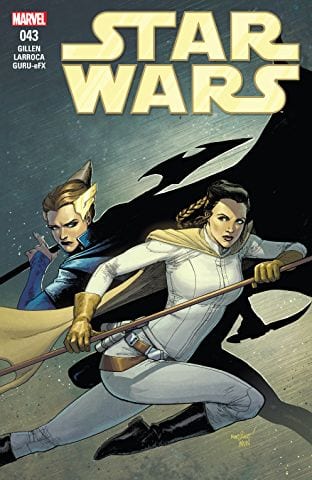 5. Star Wars #43- Here it is, the final issue of the “Ashes of Jedha” storyline. The Empire wants the Kyber mines. The Rebellion won’t let them have them. Something’s got to give. I’ve been really digging this arc and it’s connections to Rogue One. How are the Rebels going to survive this one? 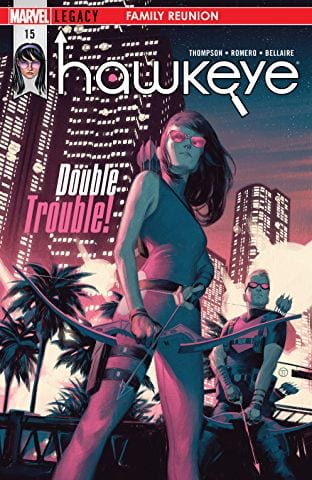 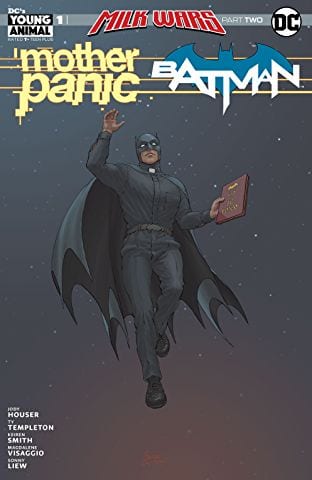 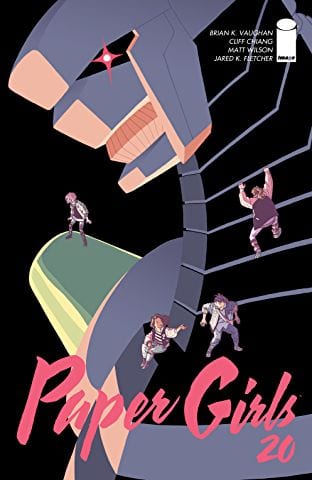 There you have it Geeklings. A very full Pull List for you this week. Soooooooo many good books to dance across your eyeholes. If you feel like I’ve left anything off be sure to have your voice heard in the comments below or if you’d like to talk more comics with me then you can find me on Twitter @iamgeek32. In the meantime, happy reading everyone and many huzzahs! See you all next week.