Geeklings, a very Happy New Comic Book Day to you all. What a most glorious Wednesday we’re having, like for real. Let’s start things off with the fact that it’s National Spider-Man Day because apparently, that’s a thing. Bless your heart interwebs. It’s not like I need a reason to celebrate Spider-Man, my most favorite superhero, as it’s always Spider-Man Day in my heart, buuuuut I have zero problems putting it out there so the casual fans can pronounce their love for ole Web Head. What a glorious day to be alive.

The strange thing with today being National Spider-Man Day is that there isn’t a new issue of the Amazing Spider-Man to really drive the point home, but I guess that’s okay considering there are a ton of other books that need, need, need to be on your pull list this week. Geeklings, when I started to outline my list of books for this week’s Pull List, I got a bit overwhelmed. Seriously, there are a massive amount of awesome comics out this week and I feel that we should quit the chit-chat and just start breaking some of them down. What say you? 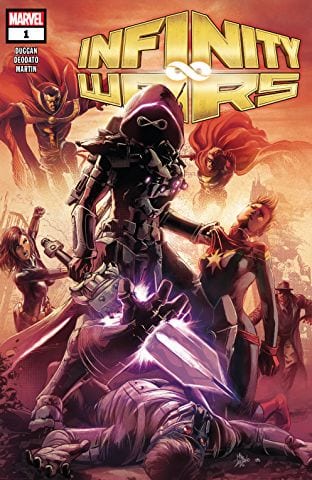 1. Infinity Wars #1– Oooooooh man is this a crazy-ass book! Listen, I was a fan of Infinity War Countdown and Prime but this story has taken on an entirely different tone since then all to the benefit of the series. The stakes feel high, the tension is heavy, and Gerry Duggan and Mike Deodato Jr are bringing the heat. Issue one is packed with beautiful layouts and splash pages and with a story that balances the stakes with a healthy amount of humor. Not once does it feel overcrowded and the reveal of Requiem (I guessed it correctly on Twitter a couple of days ago on Twitter and Duggan liked it!) is impactful and makes a tremendous amount of sense considering the arc of the character as of late. When your prelude ends with the death of a major character one has to wonder if the story will be able to compete with that death. The answer thus far is yes as the issue ends with a massive twist that will have you begging for the next issue. Which comes out later this month I believe… thank the gods. 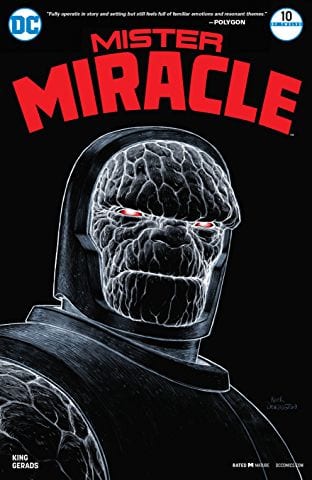 2. Mister Miracle #10– Speaking of gods, how about the New Gods over in DC? How about that for a transition! Mister Miracle #10 hits shelves today leaving only two issues left in this brilliant series, and both Scott and Big Barda have an extremely tough decision weighing on them. They can end the war with Darkseid now and all it will cost them is… their child. Is one life that important? Can their child survive being raised by Darkseid? Can this series get any better? Tom King and Mitch Geradis, the award-winning duo, will not allow Mister Miracle to end quietly as this series heads to what is sure to be an emotional conclusion. I’m still recovering from last week’s Saga, not sure if my heart is ready for this. 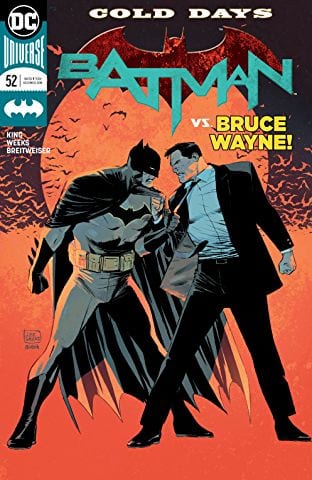 3. Batman #52– Not only is today National Spider-Man Day but it’s also double Tom King comic book day! That’s right, we’re getting two Tom King comics today and we say thank you big-big. Continuing the story of Bruce Wayne on jury duty, this week’s Batman looks to test Wayne on the highest of levels. What if Batman isn’t actually helping the city? What if he’s more monster than good? There are some deep philosophical questions at play here and while Bruce is wrestling with that Dick Grayson, Nightwing himself, is dressed as Batman protecting Gotham. Tom King, you sure do spoil us. 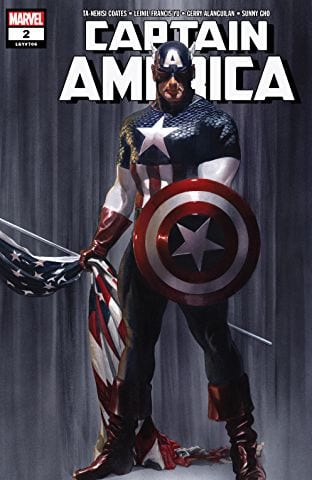 4. Captain America #2– One of my biggest complaints with Secret Empire was that there didn’t seem to be any real consequences for Captain America concerning the fallout with Hydra Cap. The ending felt a little too neat. “Oh, there were two Caps and one was bad. The good one would never act that way.” Just felt like a “cap” out to me… see what I did there? Nailed it! Well, if you’ve been looking for the ramifications of Secret Empire on Steve Rogers than look no further than Ta-Nehisis Coates Captain America series as he tackles the idea of a nation losing faith in their Captain and that Captain’s quest to earn redemption. Issue one was masterfully crafted and I couldn’t be any more excited for this series. Coates weaves deep and heavy yarns (see Black Panther for further proof) and I fully expect that to continue here. 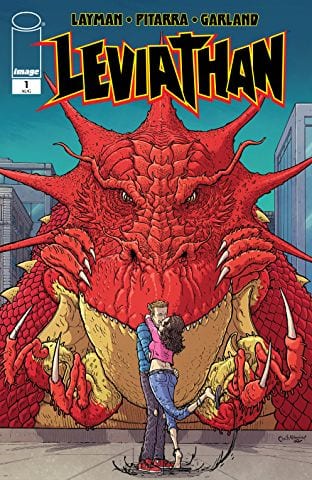 5. Leviathan #1– How does one describe Leviathan? Hmmm, how about this way. A man goes on a beer run while friends mess around and do a summoning ceremony that pulls a monster out of hell. Oh, and it comes from John Layman who gave us Chew. I think that about sums up everything you’ll need to get interested in this one! 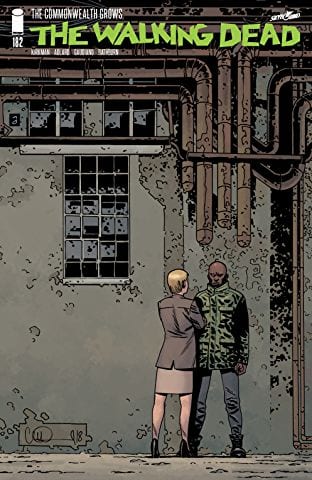 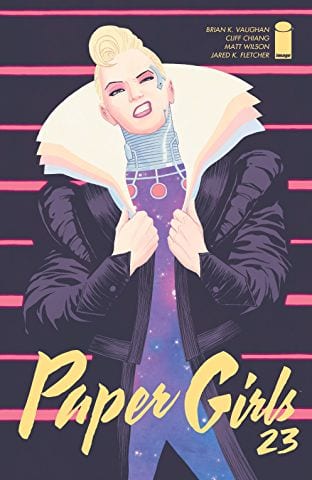 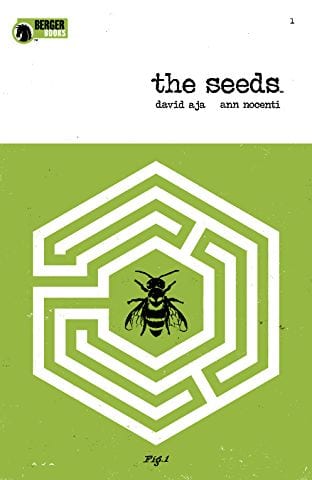 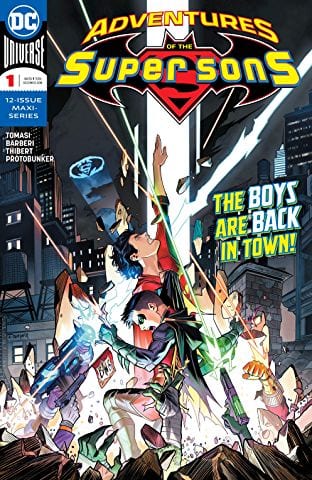 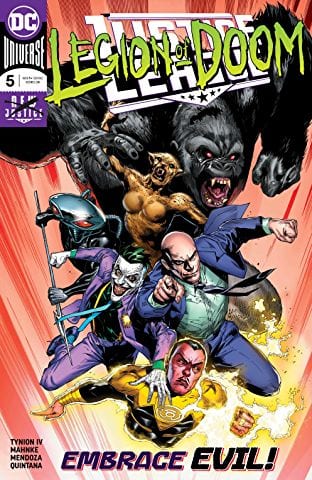 Seriously, I could have done two Pull Lists this week with the number of awesome books hitting the shelves. It pains me to slap some of these books into the Honorable Mentions section (especially Paper Girls and The Seeds) but I would literally be talking comics with you all day otherwise. Not that that’s a bad thing but I suspect you’ve guys have lives to get to and maybe want to actually read the books I’m suggesting.

Speaking of suggestions, if you have any or feel like I left any books off this weeks list, by all means, sound off in the comments. If you’d like to talk more comics with yours truly (please, please, please) then you can find me on the Twitter @iamgeek32. Now sit down in your favorite chair, get yourself relaxed, and start attacking that pile of books. See you all next week, happy reading and many huzzahs!