Geeklings, a very Happy New Comic Book Day to you all! I hope this New Comic Book Day finds you all better than me as I am sick…again. I’m not entirely sure what’s wrong with my immune system. I used to take such pride in its ability to stop sickness. Now… now, it just seems to let whatever it wants through and most of that stuff is slowly killing me.

I will tell you one of the good things about being sick, it means I got to stay home and read comics and continue to binge Young Justice. That second season is pretty incredible, huh?! Yes, I’m very late to the party but at least I’m finally here. Plus, I don’t have to wait forever for season three. I’m the real winner here.

In fact, we’re all winners today as it’s Wednesday and there’s a ton of new comics to get excited about. Starting with a series I’ve been anxiously waiting to return… 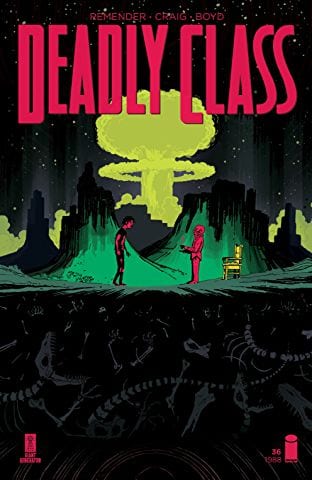 Deadly Class #36– If you’re a fan of Deadly Class then today is quite the day for you! Let’s start with the most exciting part, a new issue of the comic series! We have not hung out with our friends from King’s Dominion since June and after a loooooong wait, we are finally back in the thick of it. Let me tell you Geeklings, issue #36 is heavy. If you’re looking for immediate ramifications from the end of issue #35 then you might have to wait a little longer. Instead, we get a super trippy and highly introspective issue as Marcus tries to process just about everything he’s experienced since issue one. Remender’s writing is brilliant and the visuals from Wes Craig are stunning, making this an issue you don’t want to miss. And if that wasn’t enough, tonight at ten is the first episode of the new tv series on SyFy. I got a chance to see the pilot during New York Comic Con and can’t wait to hear your reactions. I think we’re in for something special, and you can find my episode reviews right here at Fan Fest News! Yay, shameless plugs! 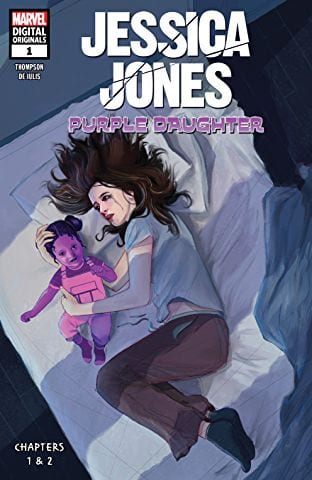 Jessica Jones #1 (Purple Daughter)- In case you were unaware, Kelly Thompson writes awesome comics. Case in point would be last week’s issue of Captain Marvel and further proof would be the start of the second season of Jessica Jones. A digital series that is more or less two books in one. When we last left Jessica she had just discovered that her daughter was purple. We’re talking Purple Man levels of purple. Clearly, something of that magnitude would throw our favorite private eye into a tailspin, and season two looks to pick up that thread. What happens to Jessica and her family when the one person who has done the most damage to her life seems to infiltrate it on such an intimate level? I’m sure nothing good. Any time we get new Jessica Jones stories it’s a good day! 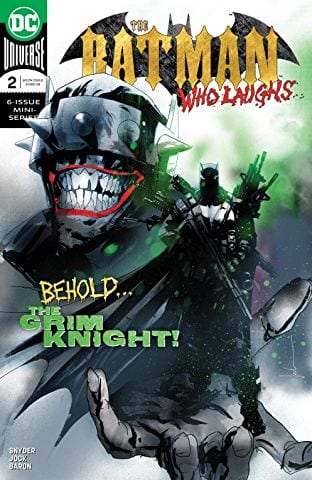 Batman Who Laughs #2– Everyone’s favorite twisted Batman is back and if the events of issue one are any indication things are going to get dark… and weird. It makes sense with this book spinning off the heels of Dark Nights Metal that the multiverse would be involved and with a number of dead Bruce Waynes out there it seems that the Batman Who Laughs may or may not be purging the multiverse of Bruce Wayne? Maybe? It’s hard for an earth to have a Batman without a variation of Bruce, but what does that mean for our Bruce Wayne? Who is this Grim Knight and why is he getting his Punisher on? Will the Joker ever get to meet the Batman Who Laughs, and if so, what the hell is that going to be like? Hopefully Scott Snyder, with a side of fantastic artwork from Jock, has all these answers and more.

Fantastic Four #6– It wouldn’t be a Fantastic Four book without Doctor Doom or Galactus and this book has both! Dan Slott isn’t wasting any time going big with his FF run, and what better way to come down from a wedding celebration than with the Eater of Worlds? That’s just good ole’ fantastic fun! 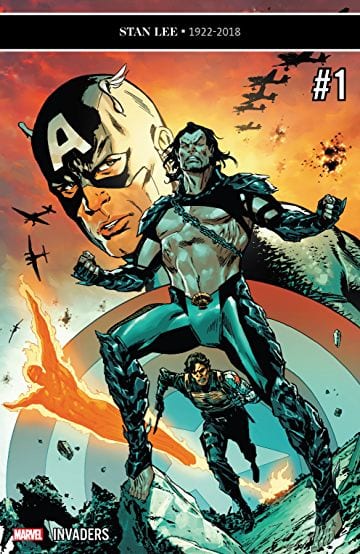 Invaders #1– What I enjoy the most about Chip Zdarsky is it’s hard to pigeon hole him into a category. If you thought all he was capable of was absurd humor in Sex Criminals he does a complete one-eighty and hits you with the weight of his final issue on Friendly Neighborhood Spider-Man. Not to mention he’ll be taking on the Man Without Fear in a new ongoing, and his Invaders book is dropping today! This guy covers all his bases. It’s funny, Invaders should be such a popular team being made up of Captain America, the Winter Soldier, the Human Torch, and Namor but I feel that they’re this hidden gem within the Marvel Universe. Zdarsky starts a new chapter in the Invaders saga and like any good Invaders run it focuses on Namor… and how much of a jerk he is. Well, it’s not that black and white, it never is with Namor, and that’s what makes him so polarizing. Really excited to see what Zdarsky has in store for us with this series. 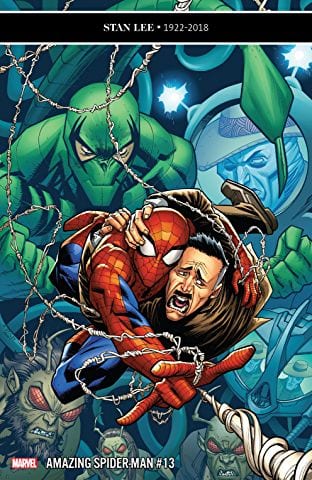 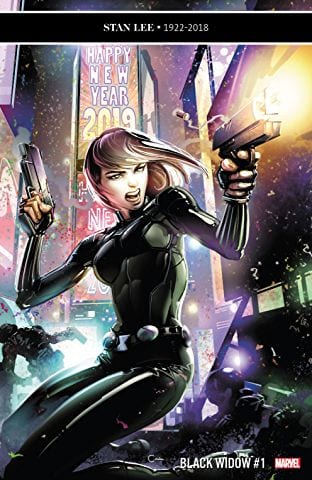 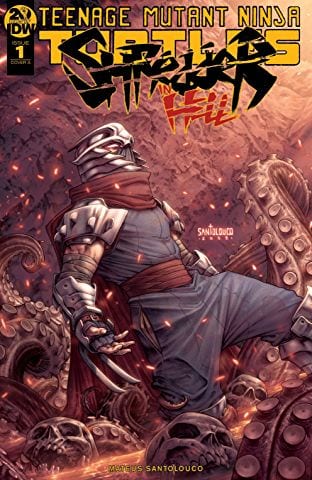 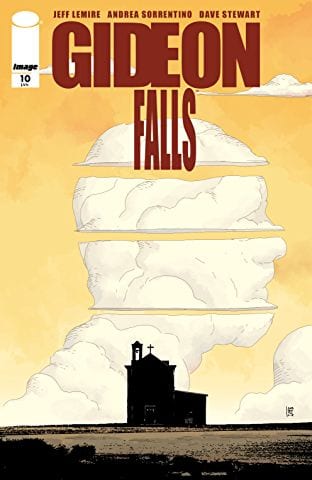 There you have it Geeklings, alllll the best books to get your mitts on this week. As always, if you feel like I left anything off this week’s Pull List be sure to sound off in the comments or throw me a line on Twitter @iamgeek32. I’ve really enjoyed and appreciated all the feedback and participation lately on the columns. You guys just add to the fun of writing this every week. Now if you’ll excuse me I need to curl up and fall asleep. I’ll see you all next week, happy reading and many huzzahs!