Geeklings, a very Happy New Comic Book Day to you all! It’s Wednesday, the week is almost over, and there are tons of comic books to be read. Plus here on the East Coast, the sun is actually out and the temperature is warm. What more could you ask for? A new edition of the Pull List? Well my friends, I’ve got your hook up.

This week’s Pull List is a bit bittersweet for yours truly as it will see the publication of Brian Michael Bendis’s last Marvel comic after an eighteen-year career. To wax a little personal for a minute, when I first started getting back into comics all those years ago it was Bendis’s books that helped draw me in. After Civil War, I found that I had missed the Marvel Universe and wanted to spend some more time there. Not knowing where to start I figured my best bet for the “big picture” would be the Avenger titles which so happened to be penned by Bendis. It was there that I was introduced to Jessica Jones and Luke Cage where I fell in love with the paranoia of Secret Invasion. It was with these books that I fell deeply into the rabbit hole of comic book reading.

Over the course of time, I’ve read more Bendis books than I can remember but no more important than his Ultimate Spider-Man run with a main focus on Miles Morales. About five/six years ago I was in one of those tough transition phases of life. I was kind of rebuilding everything from the ground floor up while also having to watch my father lose a battle to cancer. In other words, it wasn’t the best of times. It was during this period though that I found Miles Morales and for a little bit I was able to escape all that seemed to be falling apart around me. In those moments where I could pick up a book and escape, I turned to Bendis’s strong/funny/captivating storytelling about a young man who was trying to do the right thing with his new powers. A young man who was deeply close to his family and was leaving what it meant to be a hero and the sacrifices that have to be made. Ultimate Spider-Man reminded me why I loved Spider-Man so much and was there for me in a time where I needed that kind of hero. For that, I’ll be forever grateful. Like I said, seeing Bendis leave Marvel is bittersweet. I’ll follow him over at DC for sure but the books he created and shared at Marvel were special and important to me. I will miss him writing Jessica Jones and Miles Morales, but I will mostly miss his immense love for the Marvel Universe. He has left a treasure trove of stories and possibilities in his wake and I’m very much looking forward to the next chapters for both publishers.

Now that that’s out of the way, let’s talk some comics! 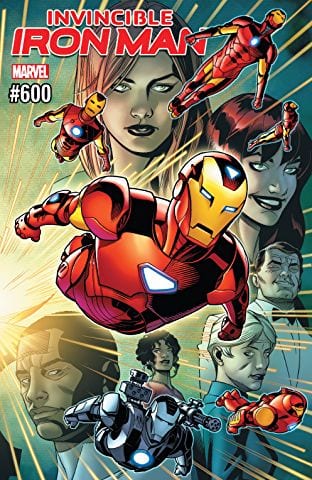 1. Invincible Iron Man #600– I guess I can talk about the book itself now. Invincible Iron Man closes Brian Michael Bendis’s run in the Marvel Universe and while it may not give you all the answers you need it does a wonderful job of opening up the future for characters like Tony Stark, Riri Williams, and Miles Morales. Bendis uses his narrator as a way to sort of break the fourth wall while also telling the narrative he needs to close his story out. What follows is a solid issue that reminds you of why you love his writing style in the first place with a bunch of surprises and some returns. Plus, Bendis leaves Marvel a ton of gifts for the future. Very curious to see how the House of Ideas runs with some of the things left behind. 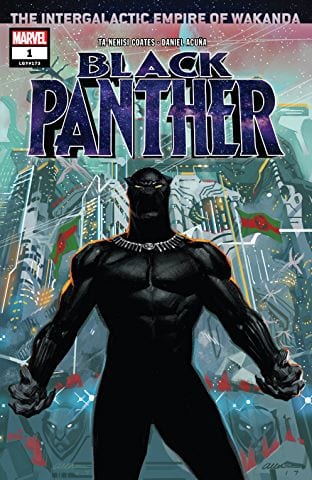 2. Black Panther #2– Remember way back in Marvel Legacy where we were introduced to the planet Wakanda? Well, it’s time that we finally get some answers on that subject. It appears that the nation of Wakanda stems off a possible alien race that has fed them some of the most incredible technology and advancement in the Marvel Universe. That’s right, T’Challa is heading to space to get some answers on just what is the Intergalactic Empire of Wakanda and what it means for his and Wakanda’s future. Yay space adventures! 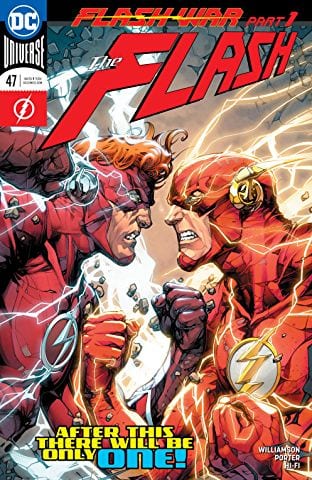 3. The Flash #47– Sad that the CW’s Flash wrapped last night? Well, Joshua Williamson has got you covered with his new epic, “Flash War” event just in time for the summer. Here is a story that has been building for months now as tensions between Barry Allen and Wally West have been on the rise for quite some time. Things look to hit a head when police from the future come for Iris for killing Eobard Thawne. Remember when that happened a bunch of issues back? That’s one of the things I’ve loved about Williamson’s run as all his story threads seem to come together at some point. There can only be one Flash and “Flash War” looks to be the speedster summer event that solves that question for us. You’re going to want to get on this one. 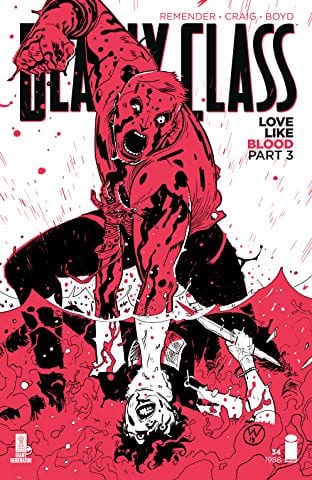 4. Deadly Class #34– Not going to lie to you Geeklings, I am super behind on this series but that doesn’t stop me from loving it. With a television show on the horizon at SyFy you’re going to want to get on this book before everyone else does. This way you can say such fun things as “I’ve been reading Deadly Class way before it was a show” or “you’re just hearing about this now”. You know, the really fun smug things you can say as a fan. While I won’t tell you what this current arc is about, sorry spoilers, I will tell you that this book is about an assassin high school set in the late 80’s. Not really sure what else you need to read this. 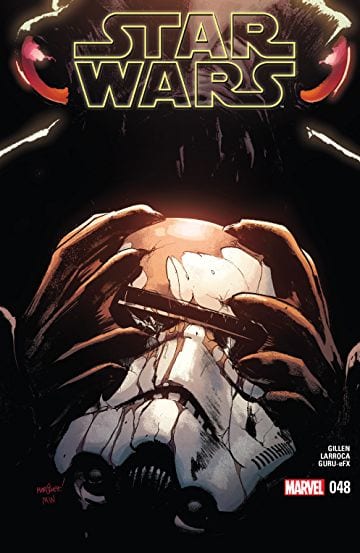 5. Star Wars #48– Today in favorite covers alert! Real easy sell here Geeklings, this is a Star Wars comic that sees our core characters on Mon Cala, you know, the planet that Admiral Ackbar calls home. Picture a whole bunch of Ackbars and Luke, Leia, and Han. It’s pretty safe to assume that this issue is not a trap (totally nailed it)! 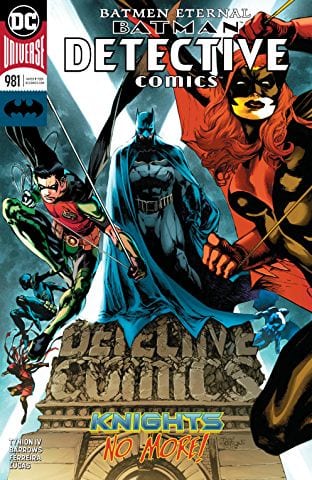 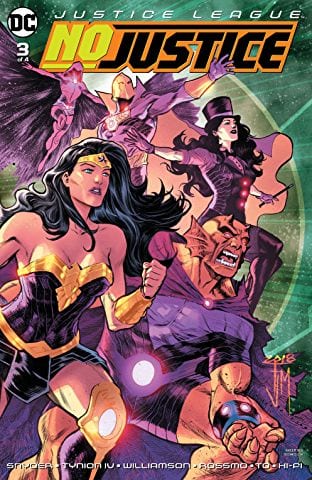 There you have it Geeklings! All the best books for you to get your grubby little hands on this week. As always, if you feel that I’ve left off any books from this weeks Pull List be sure to tell me all about them in the comments. Always looking for new books to read or to hear what you guys are reading. If you’d just like to talk comics with yours truly then you can find me on Twitter @iamgeek32. Outside of that, I hope everyone has a safe, happy, kick-ass holiday weekend. Get plenty of sun and relaxation! Happy reading and many huzzahs!