Geeklings, a Happy New Comic Book Day to you all. How’s it going out there? Has your Wednesday met your expectations? Of course, it hasn’t. You haven’t read the latest edition of the Pull List. We both know that no Wednesday is complete without that. Wednesday is for comics and here at Fan Fest, we’ve got you covered.

It’s a big day, isn’t it always, so let’s quit the formalities and jump into what you guys should be reading. Spoiler alert, Batman has some things going on this week. For example… 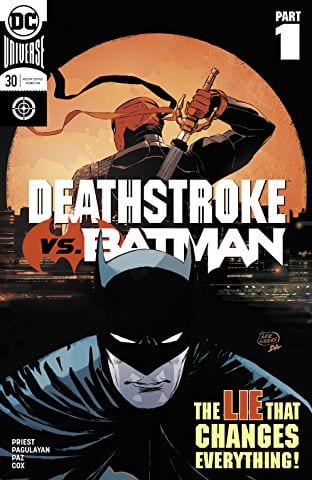 1. Deathstroke #30- When Grant Morrison created Damien Wayne it seemed a little strange. Batman a father? How could that be? While I’m not going to get into the birds and the bees with you Geeklings, I can say that Batman and Talia al Ghul may have had a bit of a love affair. Through that love affair, they may have produced a child who would eventually become Robin and has all types of kick-ass ninja-like skills. This has been the story for years. Well, what if I told you that Deathstroke #30 is here to tell you otherwise. What if Deathstroke is the father of Damien Wayne?! Yeah, let that sink in for a second. What could this possibly mean for Batman, for Damien, for Deathstroke (who has a flawed parental history… at best)? Kicking off a six-issue arc that is sure to be one hell of a custody battle, Deathstroke #30 could shake the DC Universe and the world of Batman to its core. Any time that Bruce and Deathstroke throw down you know it’s going to be epic, now make that battle personal… this is a must-read. 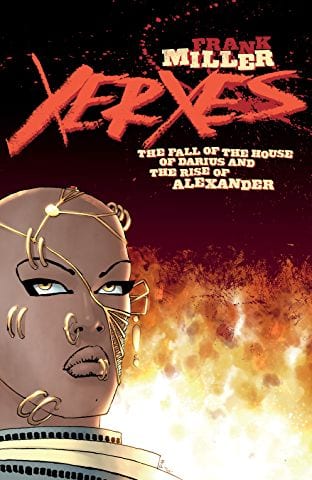 2. Xerxes: The Fall of the House of Darius and the Rise of Alexander #1– Here is the 300 prequel that you didn’t really ask for but has arrived twelve years after the success of the 300 film and twenty years after the comic debuted. That’s a lot of time in between but Frank Miller believes that this is an important story to tell and who are we to question Frank Miller? There’s no doubt that Xerxes was one of the more polarizing characters from the 300 series and Miller, who is writing and drawing, wants to explore his rise to power. I honestly don’t know what to expect here. Miller’s latest works have been filled with delays and have often failed to reach the heights of what came before it. Here’s hoping that Xerxes bucks that trend. 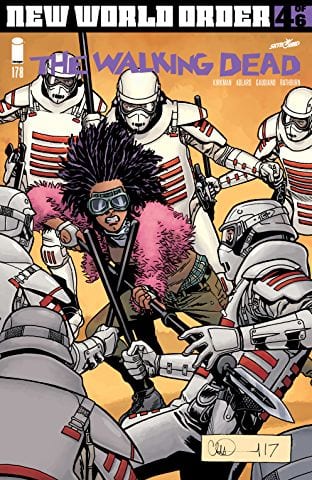 3. The Walking Dead #178– It’s only been a few issues since the introduction of Princess but she’s making quite the impact. As the newest story arc, “New World Order”, reaches it’s fourth issue and things at the Commonwealth aren’t going swimmingly. Princess is sort of having a tough time fitting in. “New World Order” has been changing the landscape of The Walking Dead universe and what will be left in its wake? 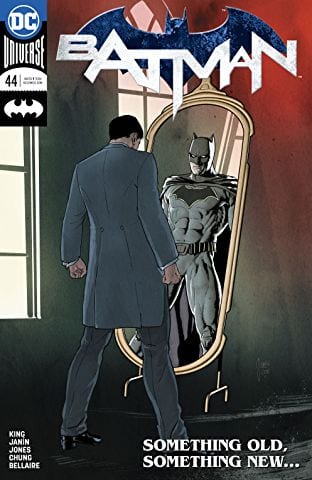 4. Batman #44– Here we go Geeklings, it’s time to steamroll towards the comic book wedding event of the year. Tom King has masterfully crafted the relationship between Batman and Catwoman and it’s all leading towards a massive wedding that I’m sure won’t have any problems. As the wedding draws closer both Cat and Bat need to make preparations and issue #44 shows Selena hunting for her dress and Bruce getting ready for their future. In between all that King weaves the historic/complex relationship between the two in each panel. One of King’s greatest attributes has been how excellently he’s sold and developed this romance. What could easily have been something corny and eye rollingly lame has been the exact opposite. I’m fully invested in this. I can almost hear those wedding bells. 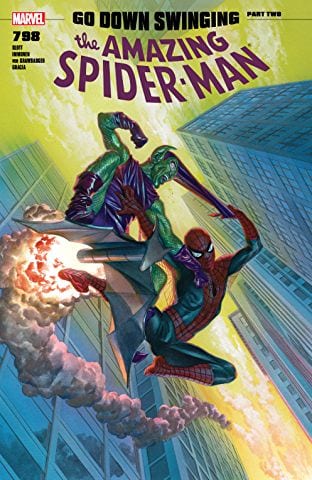 5. Amazing Spider-Man #798- Before Dan Slott moves over to the Fantastic Four he needs to finish his ten-year Spider-Man run and if the last issue is any indication things are going to get rough. Norman Osborne, the now Red Goblin, has J Jonah Jameson captive and has learned (or re-learned) the identity of Spider-Man. That can never mean anything good. Slott looks to go out on a high note telling one last epic Goblin/Spider story.Whenever Osborne is involved it means bad things to Parker’s life. I expect this story arc to be no different. 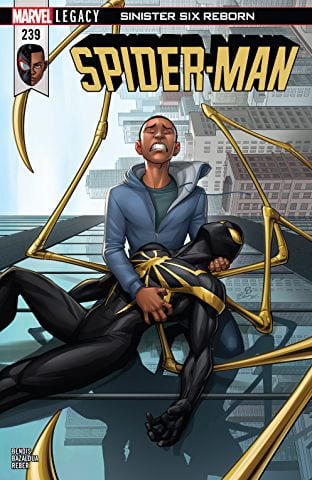 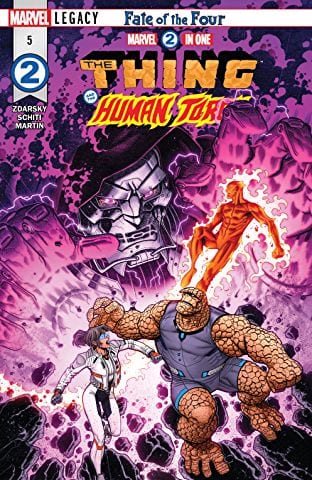 There you have it Geeklings, all the best books to get your mitts on this week. As always if you think I’ve left anything off then sound off in the comments. If you’d like to further our comic book conversation then you can find me on the Twitter @iamgeek32. Until next week my friends, happy reading, and many huzzahs!