It’s Wednesday, the greatest day of the week that isn’t Friday, and that could only mean one thing. Happy New Comic Book Day Geeklings! And this week has no snow in the forecast, take a hike Bomb Cyclone or weather that hurts my face, which makes it an even better New Comic Book Day. Don’t get me wrong, I loved being snowed in and reading comics but I’d prefer reading comics without snow. It’s just a personal preference.

What does this New Comic Book Day have in store for us? Well, I’m glad you asked because we got the kick start to a major crossover event, a midseason finale, the end of an era in a particular book, and so much more. Why don’t we just quit the chit-chat and start talking some comics. 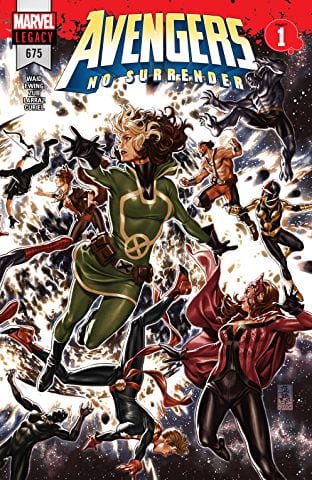 1. Avengers: No Surrender #1– Avengers Assemble! Like, all of you. All at once. Right now! That’s right, issue one of a sixteen issue crossover event “No Surrender” starts today. This series looks to change the landscape of the Avengers titles and one has to believe it could be leading to a more classic line up heading into the release of Avengers Infinity War. As for the series itself, it looks like someone has stolen the earth, yes literally, and placed it in another galaxy. It is now up to the Avengers, again, all of them, to get the earth returned to where it belongs. We’ve got a rotating writing team and a slew of superheroes, if nothing else, Avengers No Surrender should be a lot of fun and a game changer heading into the summer. 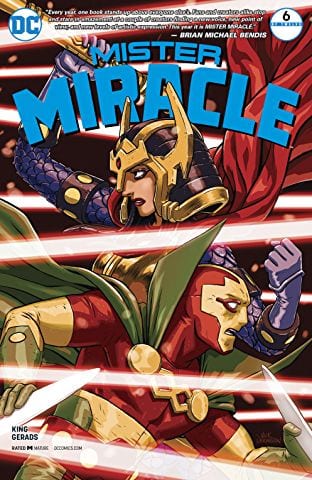 2. Mister Miracle #6– Mid-season finale alert. Issue six of Mister Miracle will conclude the series’s first arc in what is sure to be epic fashion. Mister Miracle made the top of a number of best comics of 2017 lists and there is good reason. The team of King and Gerads have been killing this book making it a stellar must read month after month. I don’t know if the mid-season finale means that there will be a bit of a break between issues but one can imagine that the conclusion of this first arc will have us begging for more. At this point, if Tom King’s name is associated with a comic you should be reading it. 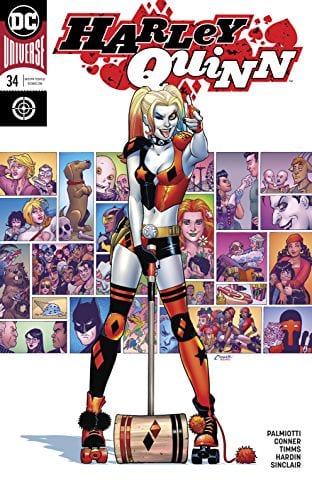 3. Harley Quinn #34– This issue of Harley Quinn will be the last issues of Amanda Conner and Jimmy Palmiotti’s epic run. These two have crafted over sixty issues of Harley Quinn going alllllll the way back to the New 52. Their run has been pretty incredible and their departure from the book could definitely lead to some dramatic changes within the series. As we get ready for a new writing time let’s take issue 34 to celebrate the years of awesomeness that Conner and Palmiotti have provided us. Anyone who gets to write a character this long should be celebrated. 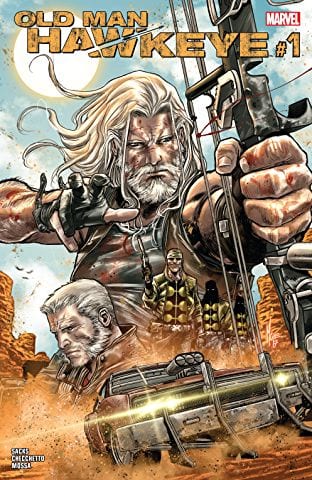 4. Old Man Hawkeye #1– Old Man Logan was originally a mini-series. Then it was an ongoing series. And now it’s branching out to include other characters from the original mini-series. One of the breakout stars of Old Man Logan was Old Man Hawkeye, who worked with Logan during his cross-country trip. Now, this new series will take place before the events of the original Old Man Logan mini-series and focus all on Hawkeye and the road that leads him to Old Man Logan. Hawkeye is one of my favorite Marvel characters, thank you Matt Fraction, and I’m really curious to see his life before Old Man Logan. The universe that Mark Millar created is edgey and bleak but Hawkeye adds a flicker of electricity to it. 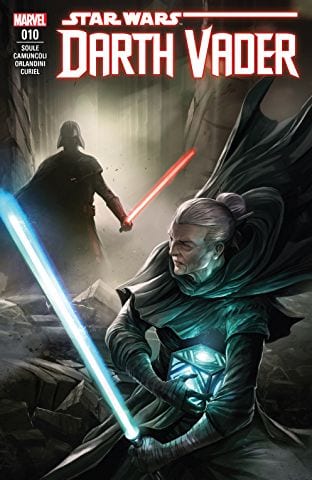 5. Darth Vader #10- I mean, I’m going to read it because it’s about Darth Vader. Is there more reason needed? 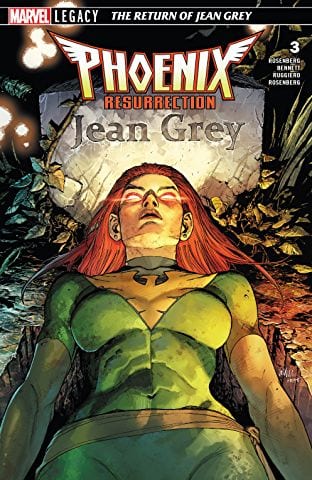 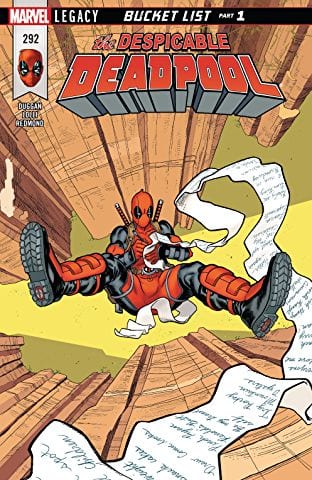 There you have it Geeklings, all the books you should be reading this week. As always, if you feel like I’ve left anything off then feel free to let me know in the comments below. If you’d like to talk more comics with me then you can find me on Twitter @iamgeek32. In the meantime, happy reading and many huzzahs!