A Million Little Things will be an hourlong dramedy about “a group of friends who, for different reasons and in different ways, all are stuck in their lives. When one of them dies unexpectedly, it’s just the wake-up call the others need to finally start living.” Roday will be joining the already cast Romany Malco, David Giuntoli, Christina Ochoa, Anne Son, and Christina Moses as a character named Gary whose best known for his playboy ways and deflective humor. 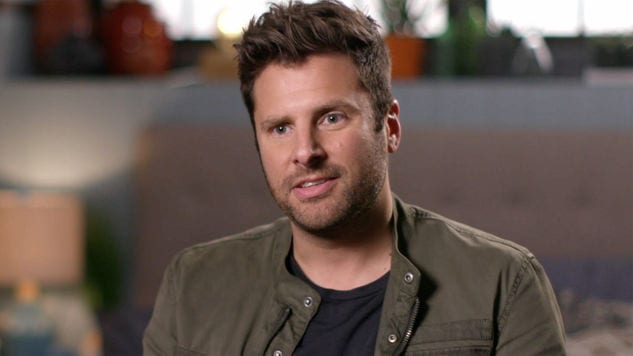 After his eight-season run on USA’s Psych as a fraudulent psychic alongside Dule Hill from 2006-2014, Roday most recently co-wrote and reprised his role in last year’s Psych reunion movie and recently directed episodes of Rosewood and The Resident on Fox. While it’s unsure whether or not the pilot will be picked up to series, it would definitely be awesome to have Roday back on the small screen!

‘Psych: The Movie’ was absolutely worth the ‘Wait for iiiiiiiittttt’!

SDCC: Bring on the Pineapples – ‘Psych’ is Back and We’ve Got the Details!