While perusing around Twitter for SDCC goodies, I discovered this nostalgia-inducing picture of the Nickelodeon booth, but more specifically Spongebob’s pineapple! 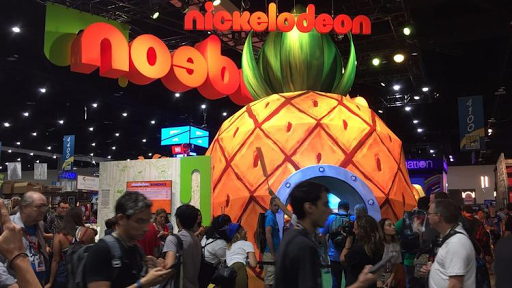 This got me thinking about how crazy it is that Spongebob Squarepants is still just as big of a deal today as it was when I was growing up. It’s stood the test of time and found a way to stay relevant through the changing forms of TV and media. I’m not really sure how, but Spongebob found a way to completely dominate the meme game, collectively making up some of the most relatable memes from any one show.

Let’s take a look, shall we?

1. When your mom wakes you up early on a Saturday morning to go run errands. 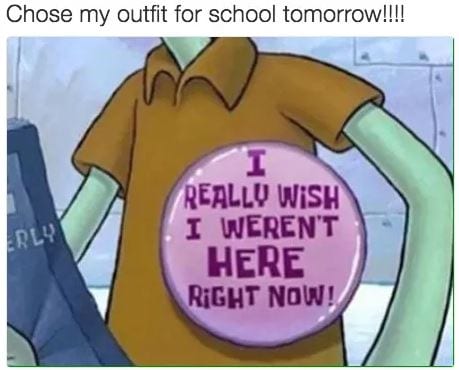 2. The only downside to that quality over quantity life. 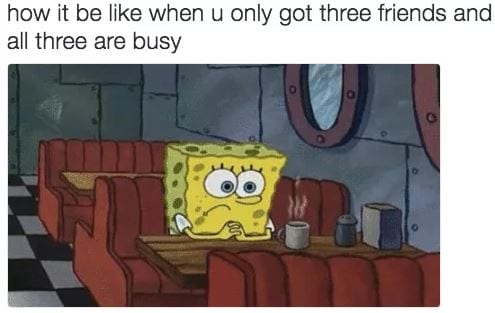 3. A close second to forgetting to intercept your report card in the mail. 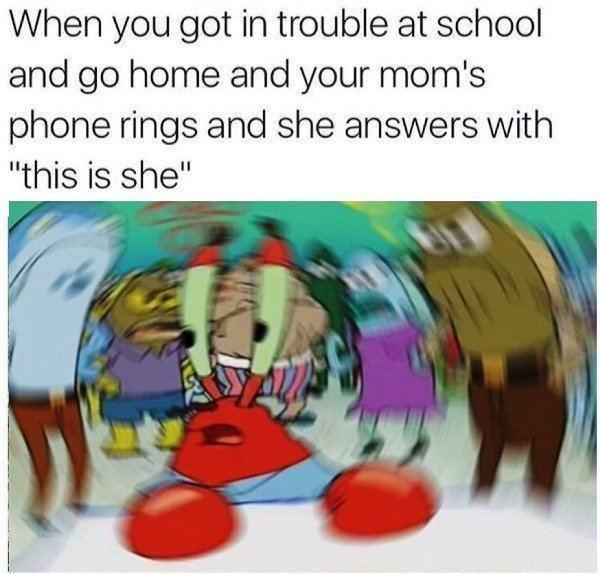 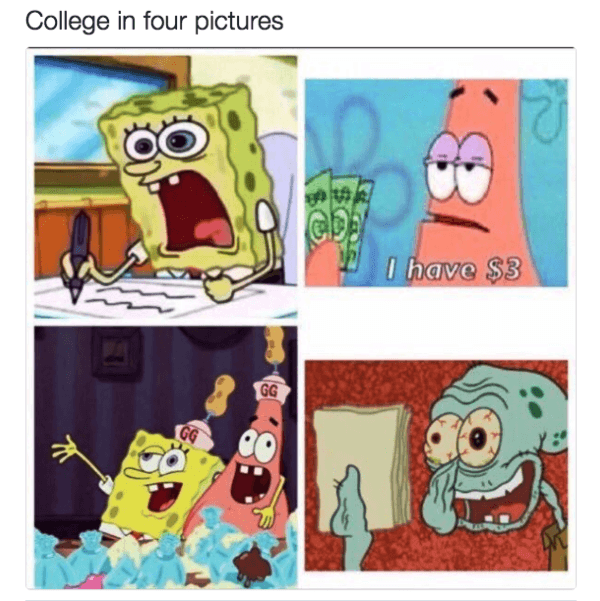 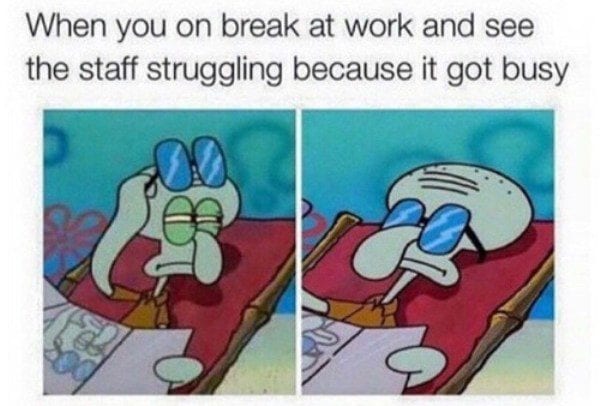 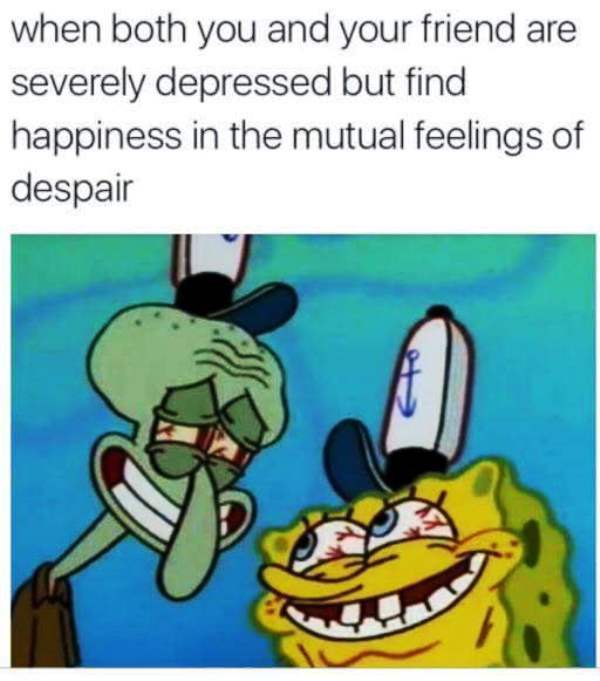 7. Spongebob is literally the epitome of skipping leg day. 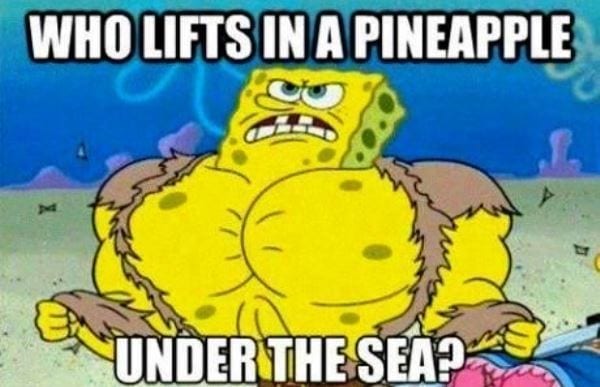 8. This basically sums up every math class I was in growing up. 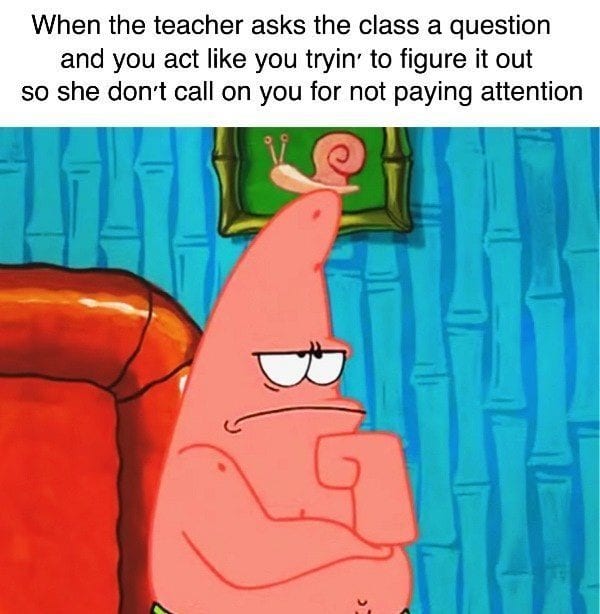 9. This is why you don’t go to college close to home. 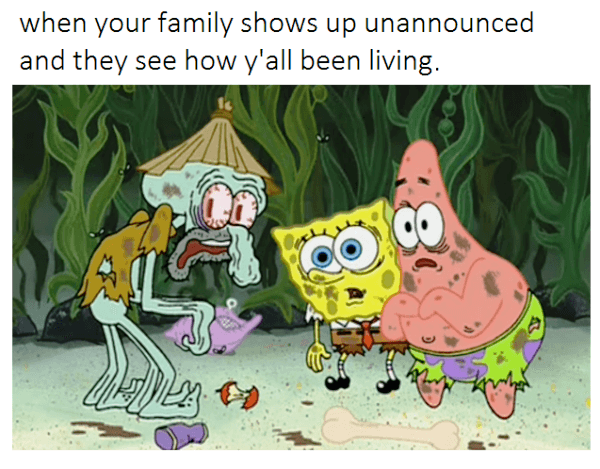 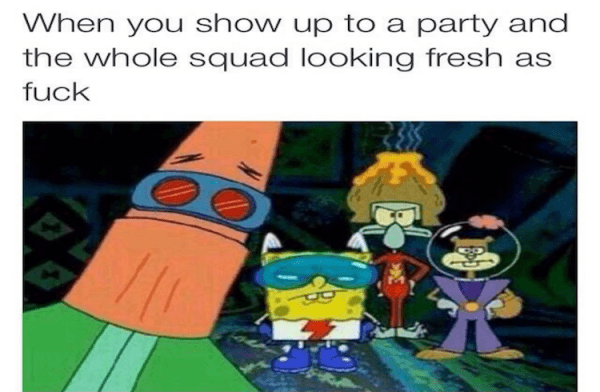 11. When you’re proud of any accomplishment and will tell anyone who will listen. 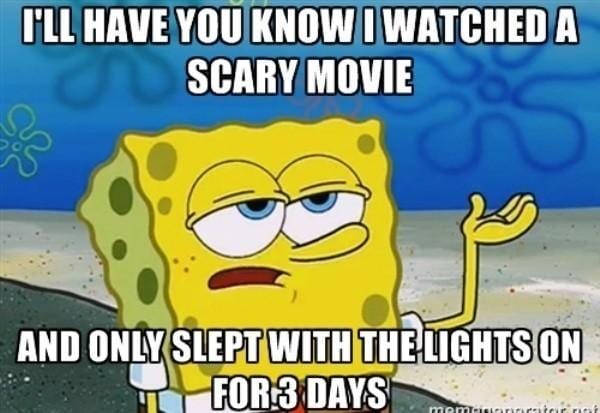 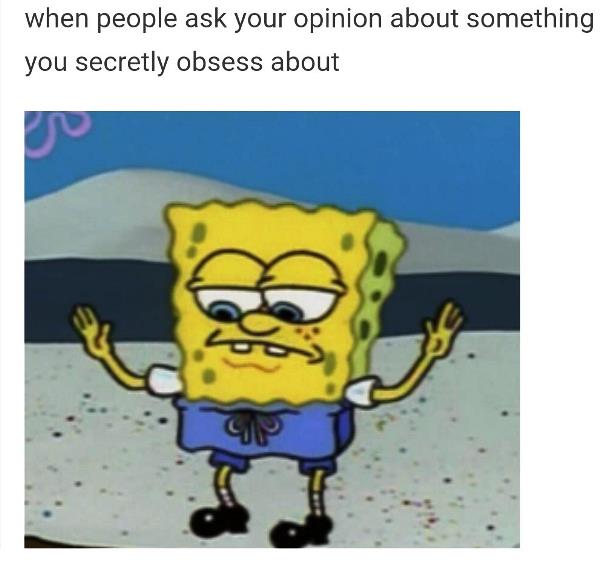 13. Only to realize it’s in your other hand. 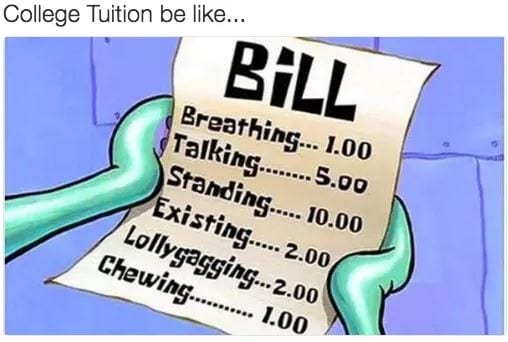 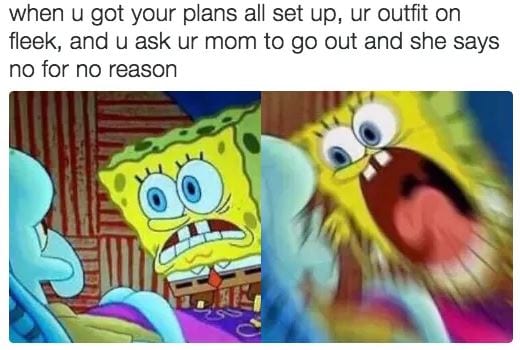 18. And then someone says the exact thing you were going too and is praised by everyone. 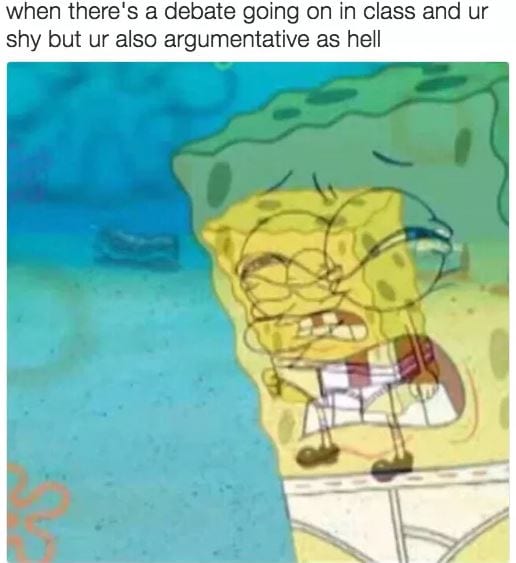 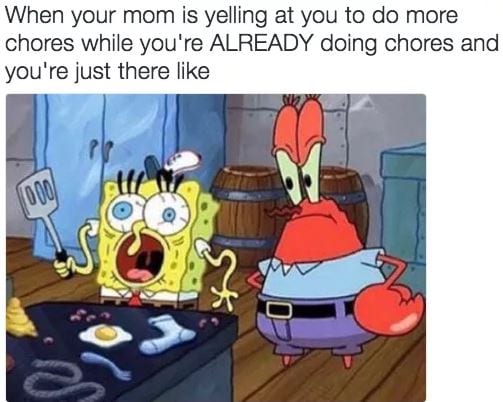 20. And relish in that fleeting moment when everyone thinks you’re a genius. 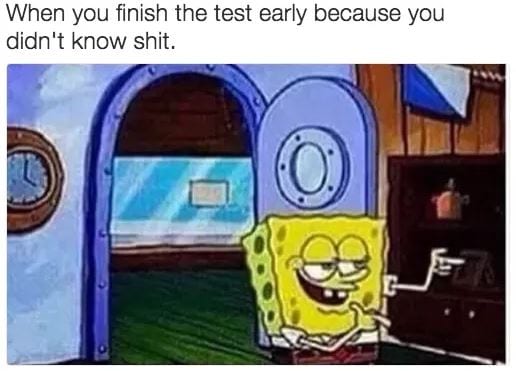 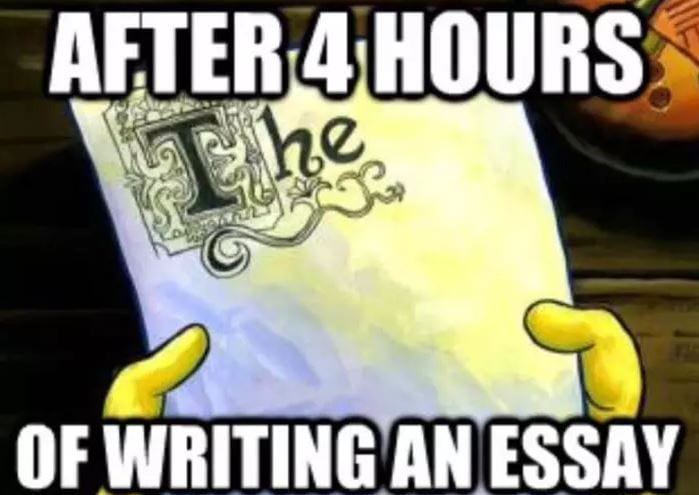 22. Literally, the most infuriating thing ever. 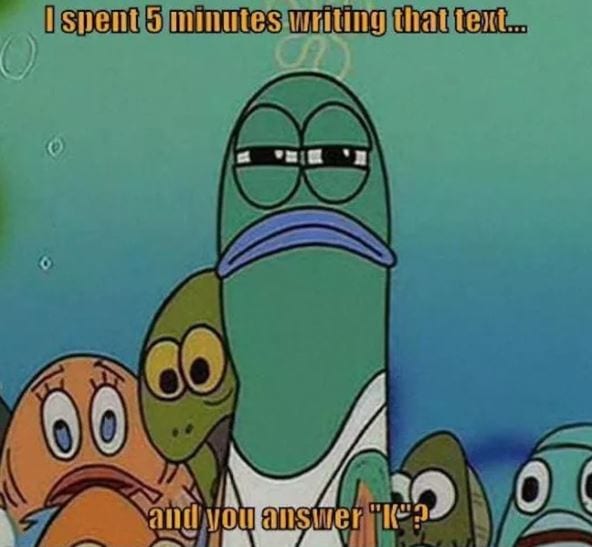 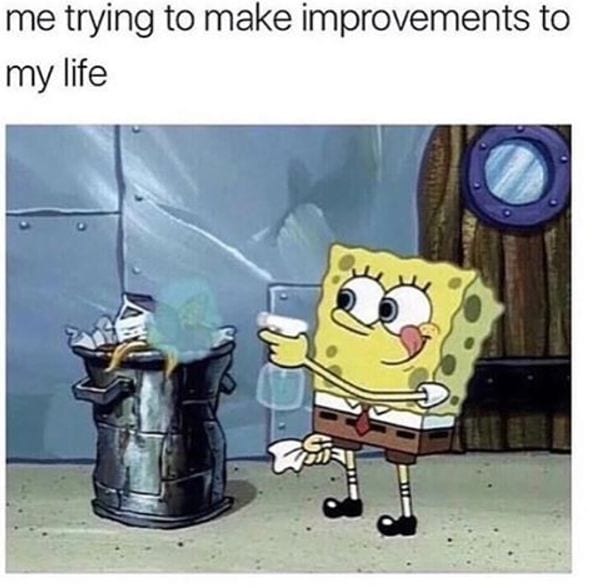 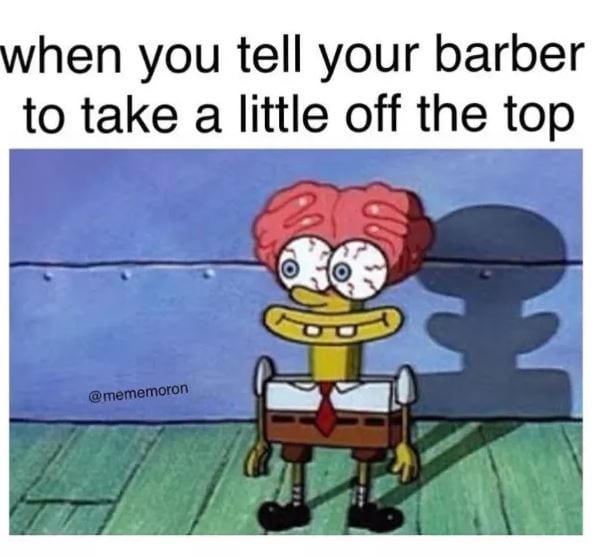 Home » Fandom » Proof That ‘Spongebob’ Has the Most Relatable Memes