Prince Harry arrived at Balmoral Thursday after his grandmother Queen Elizabeth II had passed away.

Harry is now at his Scottish castle alone, without having been able to say goodbye to the Queen. According to The Post’s sources, it appears that most of his family also didn’t make it in time.

According to reports, the Duchess of Sussex’s representatives said she would travel to Scotland with Prince Harry to pay respects to the late Queen. However, their visit was canceled after the “fluid” situation changed. 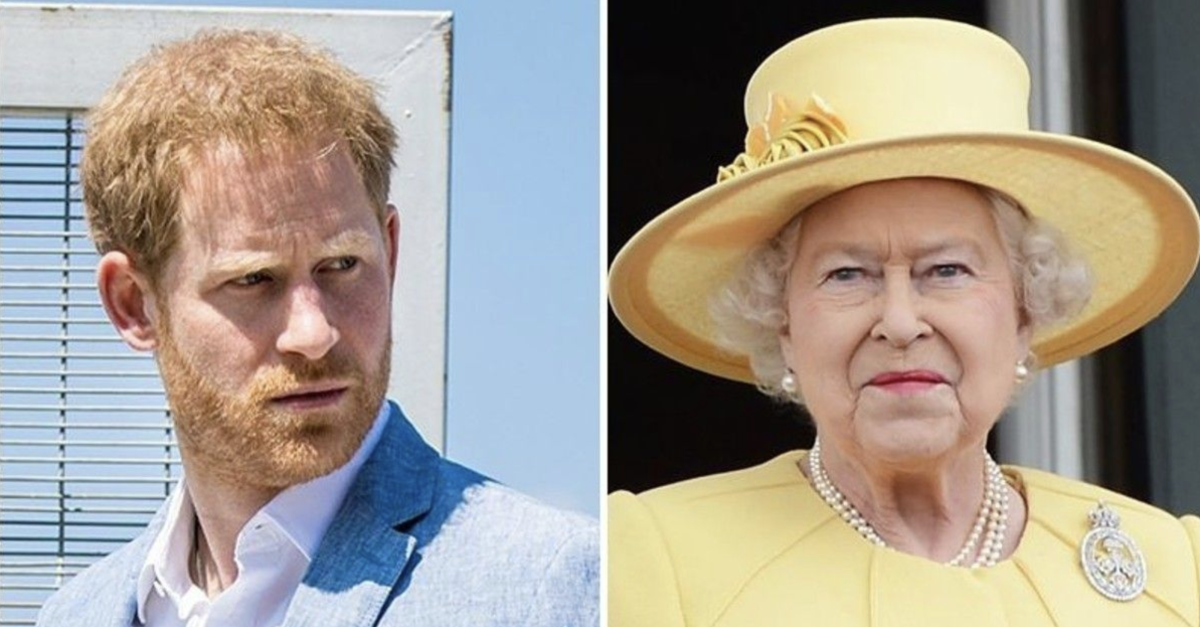 They noted there was nothing sinister in her choice to not go to Balmoral.

When news spread of the Queen’s poor condition, Harry and Megan were already in the UK at their former residence, Frogmore Cottage.

Prince William arrived at the Queen’s Balmoral estate Thursday afternoon in an official Range Rover, followed by his uncle Prince Andrew. It appears they were too late to say goodbye to the Queen.

Ms. Middleton remained behind to care for her children, who began school on Thursday.