On Monday, a spokesperson for Harry and Markle said that they will visit charities close to their hearts in both the United Kingdom and Germany. According to reports, they will be traveling to Manchester on September 5 to take part in the One Young World summit during which Markle will give a keynote speech at the opening ceremony. The pair has a busy schedule. They will be going to an event in Duesseldorf, Germany on Sept. 6. 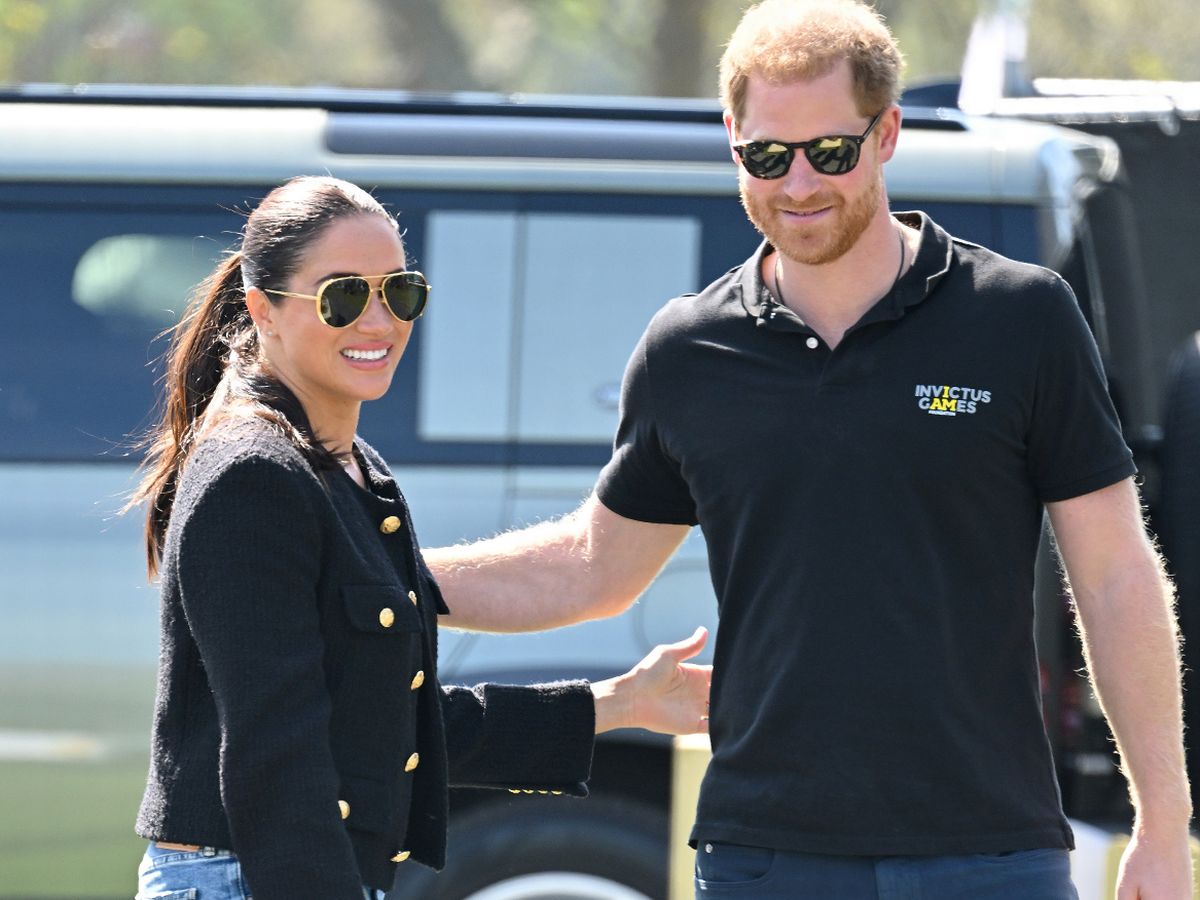 While in Duesseldorf, they will attend an event that counts down to next year’s Invictus Games. The Invictus Games are an organization Harry founded. After they visit the United States, they will return to London, England. There, they will attend an awards ceremony for the charity WellChild. It is unclear whether Markle and Harry will have time to meet up with the rest of the royal family. They are both very busy people. When they traveled to the UK earlier this year, they did so to celebrate the Queen’s Platinum Jubilee.

The Duke and Duchess of Sussex attended a few events with the other members of the royal family, including the Trooping of the Colour ceremony. Although they did not appear on the balcony with the Queen, Princes Charles, Prince William, Kate Middleton, Camilla, the Duchess of Cornwall, and the Cambridge children were there. This trip was Markle’s first after she stopped working with the family. Harry traveled back to the United Kingdom for Prince Philip’s funeral. On the excursion, they were able to introduce their daughter to the Queen. According to reports, the monarch met Lilibet after the Trooping of the Colour ceremony. They last visited the United Kingdom around the time when Lilibet turned one. Harry and Meghan had their baby and they shared a cute picture on Instagram. Markle, Harry, Lilibet, and their son Archie all traveled back to their home in California one day after celebrating the one-year-old’s birthday.