The Sun reports that Prince Charles has been visiting his 96-year-old mother, Queen Elizabeth II, at Balmoral Castle nearly every day since she stopped traveling. Some people in the royal circle worry that this could make the queen susceptible to new diseases.

Even though she is due to appoint the new Prime Minister next month, Queen Elizabeth has decided to remain at Balmoral in Scotland.

As she’s gotten older, it’s expected that some health problems have cropped up, like “mobility issues” and a higher susceptibility to contract COVID-19. Even if she weren’t in isolation, royal experts say that these frequent visits from her son would be unusual. Ingrid Seward, a reporter for Majesty Magazine, explained that the royal family generally can’t spend time together like an average family does. 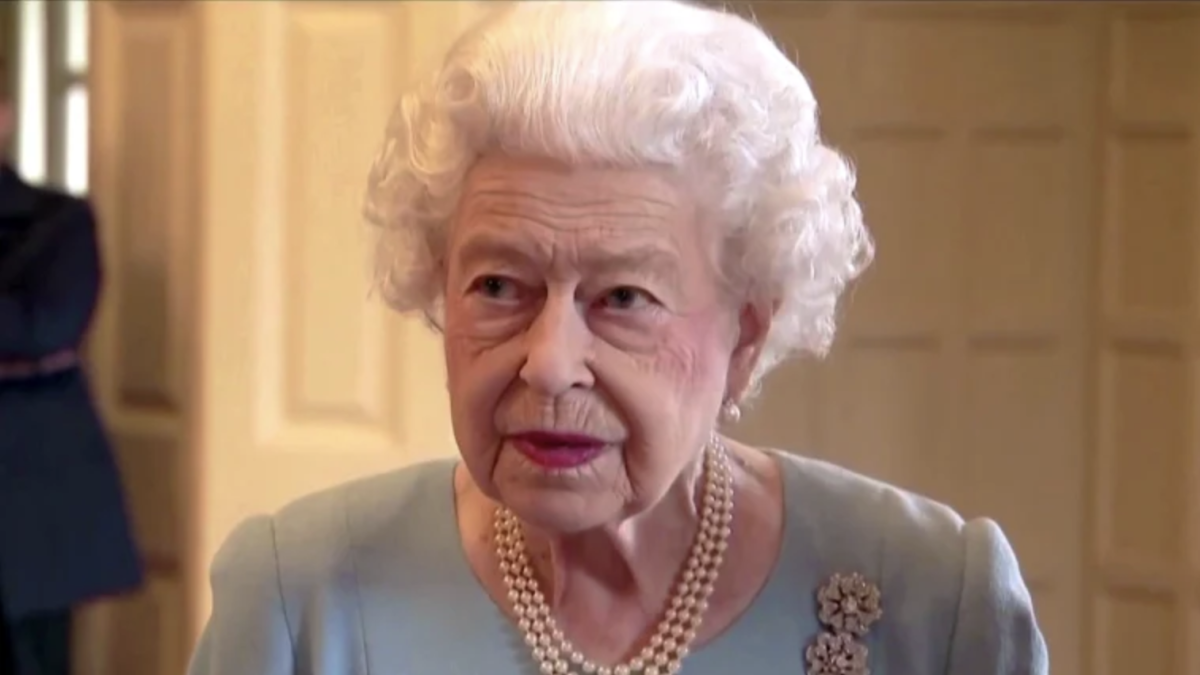 “It’s highly unusual for Prince Charles to make these kinds of impromptu visits to see his mother,” Seward said. “But Charles is a very thoughtful person – and who else can she rely on now Prince Philip has gone? Everyone thinks they normally see each other all the time, but they don’t. They often blame it on the geography because everyone is scattered all around the country.”

The Duke and Duchess of Cambridge have visited during their Royal tour, but it’s unclear whether the Prince of Wales has done so since his knee injury. It is not clear what they talk about when the prince visits his mother at Buckingham Palace; however, he does often use every available gap in his schedule to pay her a visit. The queen is not alone at Balmoral; Prince Andrew is there while allegations of sexual assault and participation trafficking swirl around him. 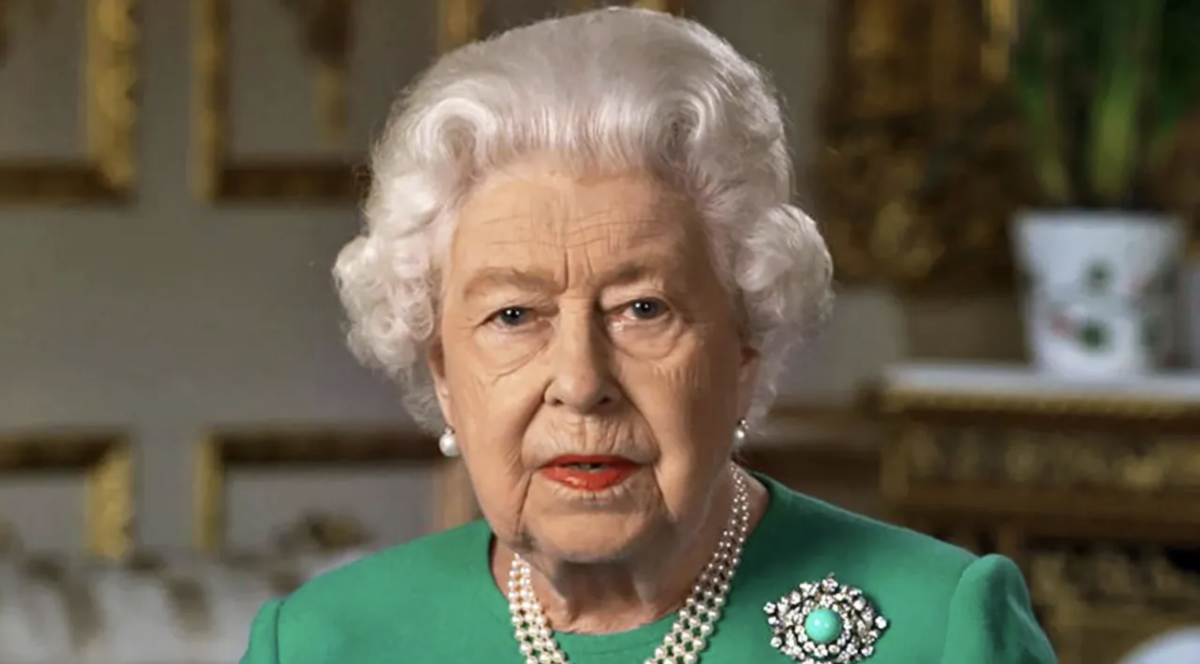 Since arriving at Balmoral, Prince Andrew and the queen have been frequently discussing the prince’s future. This is in light of potential criminal charges he may face in the U.S. for attacking Virginia Giuffre–a woman who claims she was forced to sleep with him when she was 17 years old by Jeffrey Epstein. The prince has asked his mother to give him back some of his previous royal titles and positions that were taken away from following this scandalous accusation.

The queen’s public appearances have been limited since the beginning of May, but her private visits have continued. She has not attended a church service since coming to Balmoral, and her decision not to name a new Prime Minister is significant. However, no further information on the queen’s condition has been provided by the royal family.