Final Fantasy VII Remake is getting an Ultimania book! This book will give us a look at exactly how the game was made, and all kinds of other goodies! There’s actually been a preview posted on the Square Enix Manga & books website, which you should check out! I’ll also include the pictures at the bottom of this post, so make sure you check them out! Oh, well, okay I’ll put one up here just for you. Don’t tell anyone, though! Here’s a look at the Final Fantasy VII Remake: Material Ultimania! 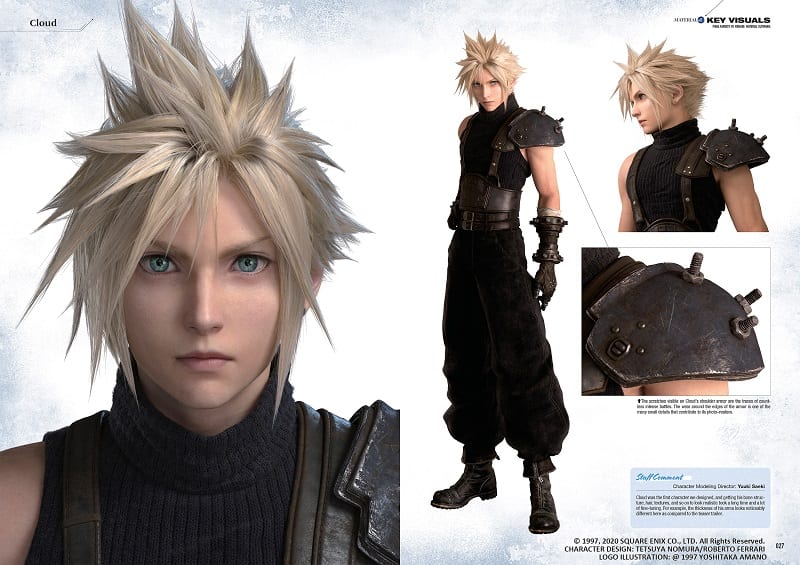 I… Will Never Be A Memory

So, only five pages have been revealed but that’s more than enough! At the very least it’ll give you an idea of what you can expect from the book when it does release. For the record that’s five pages out of 336. The book is still a little way out though at the time of writing this. The book will release on December 7, 2021. You can grab the physical version for $39.99 or the digital version of it for $25.99! It’s rather affordable and a must-have for any Final Fantasy VII Remake superfan.

The book is a collection of CG art assets and features a ton of commentary from the people who made the game For example it includes a look at the real-life dress tailored for Aerith, that would eventually find its way into the game. There are also storyboard for limit breaks and stuff like the summon special abilities. If you ever wanted more insight into Shiva’s Diamond Dust this book can give that to you. There is even a page that introduces the music in the game, with comments from the audio staff!

The book is actually up for pre-order now at various places. I have mine pre-ordered from Amazon, currently.

Final Fantasy VII Remake: Material Ultimania will come out digitally and physically on December 7, 2021. The preview images are below. 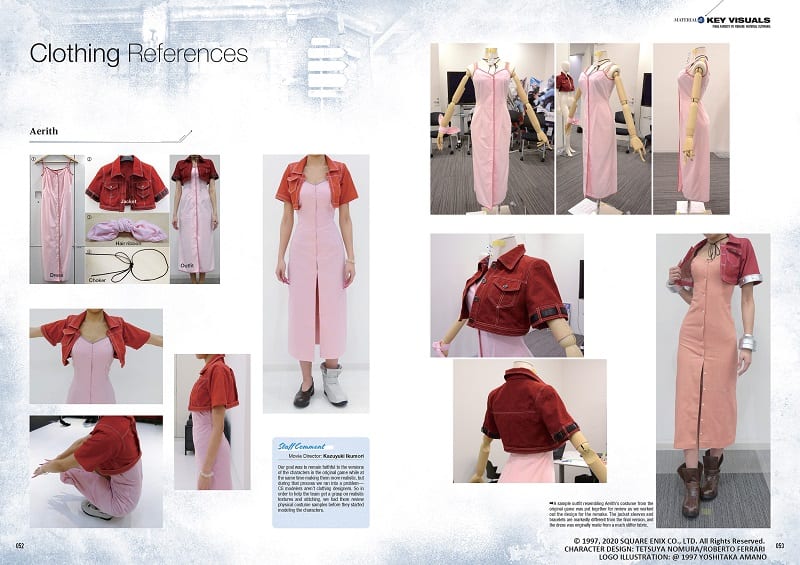 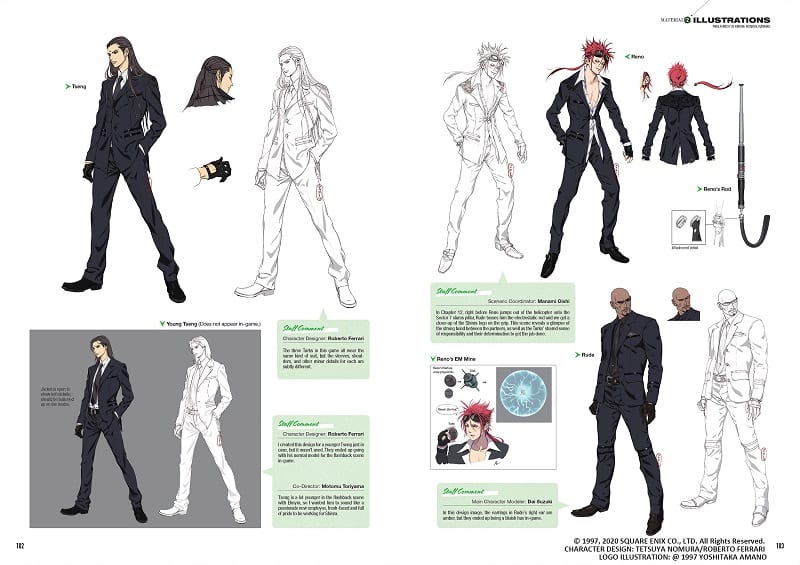 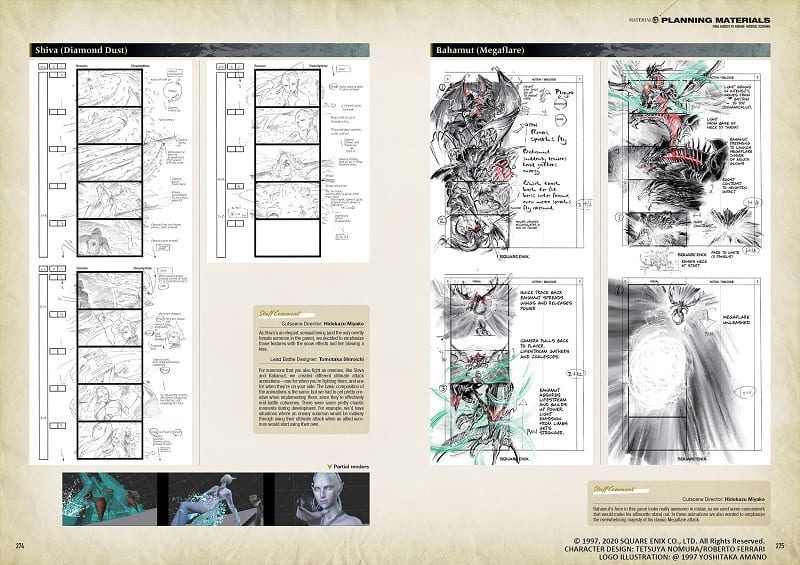 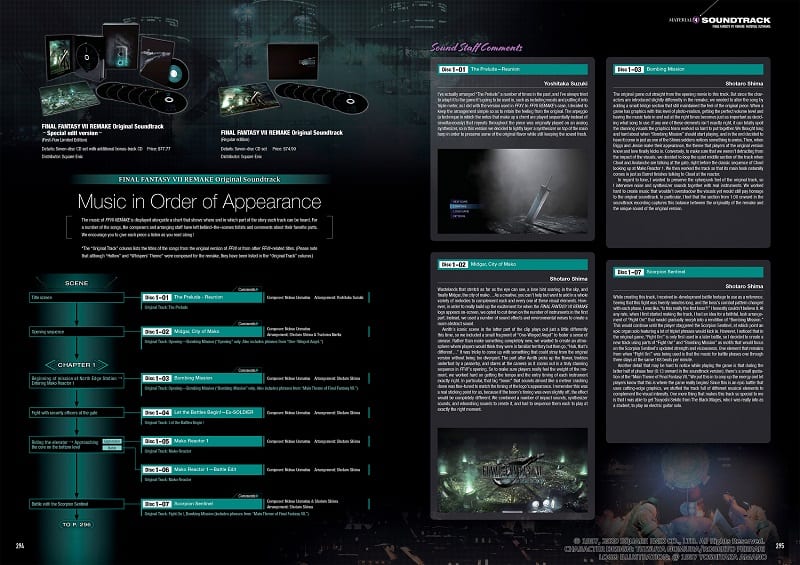