‘Pretty Woman’ is walking down the street. Broadway actually! Everyone’s favorite love story between a prostitute and rich businessman will be taking to the live stage as a musical starting at Chicago’s Oriental Theater in the Spring of 2018 and will then move on to Broadway in the fall. 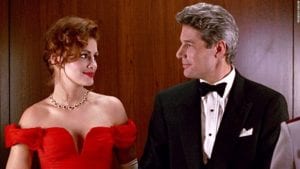 Even though the film’s director (Garry Marshall) announced three years ago that this was a project they had in the works he sadly passed away last year and will not be able to see it in the stage production.

The musical production will star (Samantha Barks) whom you may recognize from the film production of ‘Les Misérables’ in the role portrayed by (Julia Roberts) and Tony award-winning actor (Steve Kazee) in the role made famous by (Richard Gere). They have also brought in (Bryan Adams) to help with the musical score for the production as well. 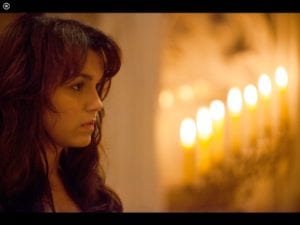 So I guess nearly 28 years later ‘Pretty Woman’ finally gets her “fairy tale”  on Broadway.