For those of us who love Christmas, Funko has a seriously solid line of Pops coming out this holiday season that you will definitely want to check out.

Santa Clause Yoda holding a sack full of his wisdom 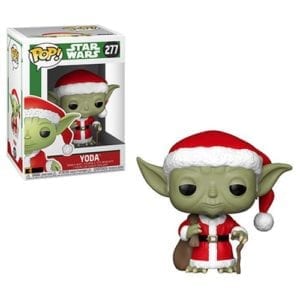 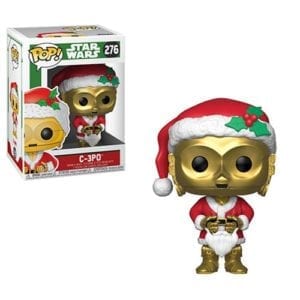 And my personal favorite, Reindeer R2-D2 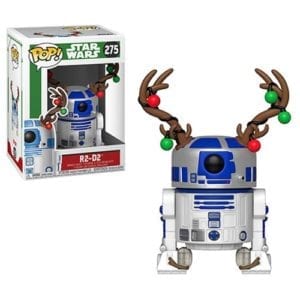 Next, there are two very special Christmas edition Spongebob Pops. 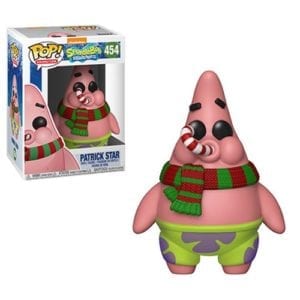 And the other is Spongebob himself with a cheeky grin on his face, ready to give you a Christmas present. 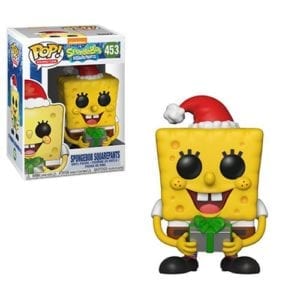 You can also pre-order these two at Entertainment Earth!

Last but not least are the Marvel Pops!

They include Deadpool ready to fight with two candy canes, 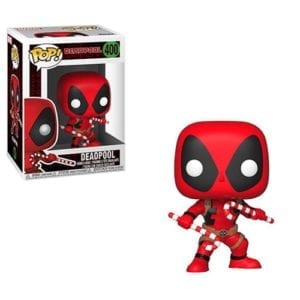 Hulk with his stocking and Christmas present, 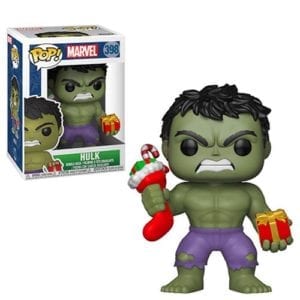 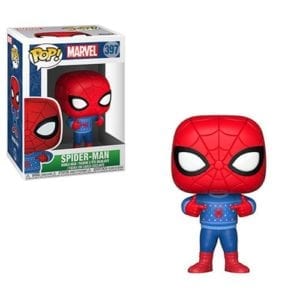 And Groot in his festively decorated green pot complete with a red bow and string lights. 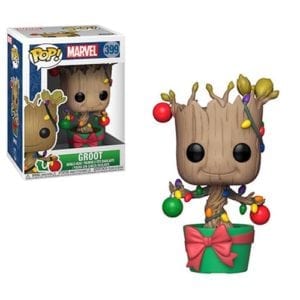 You can also buy a pack of string lights featuring Captain America and Deadpool!

The Marvel Christmas Pops are due out in November, and you can get them here!

Which is your favorite?

Home » Fun » Prep for the Holiday Season With Funko’s Line of Christmas 2018 Pops!