What happens when you discover that you might have a super power? You go out and test the limits of that power, of course. Last weeks Preacher saw Jesse discover that the words of his message might actually carry some weight, like, legit weight where people do specific things at his command. That’s a lot of power for one man to have, especially when that man is in charge of the towns word of God. Think of all the ways he can bring about his influence if he uses his super voice to connect with his parishioners. After accidently using the voice on the town pedophile, Jesse returns to the home of a comma patient and tells her to wake up, almost in some sort of super voice test run. Now granted, we don’t know how that turned out (well we kind of do having watched the trailer above), but what are the ramifications of this new power?

You have to believe that if this girl does indeed wake up that Jesse could start trying to shape the town in his image. It’s a powerful gift that is sure to get him in trouble. When he does things like cleansing a pedophile that’s a positive but one has to wonder if this super voice could corrupt him. It’s such an immense/tempting power for one man to have, especially when you consider that this man thinks this power comes from God and not some space demon. How long before Jesse is trying to use his voice on Tulip or Cassidy or anyone else he wants to bend to his will. How long before the space demon uses the voice on him?

Yes, there are characters that could probably benefit from the super voice, and the first character that jumps to mind is Eugene who is riddled by guilt and looking to be absolved of his sins. Being baptized last week didn’t do it for him and he feels on the outside looking in when it comes to hearing the word of God. You would think that Jesse and his super voice could heal Eugene but is that fair? The whole super voice begins to raise these moral questions of should we be allowed to mold people from what they’re supposed to be? When it’s a pedophile, like the bus driver, no one bats an eye lash because the super power is protecting people. But with someone like Eugene shouldn’t he be able to learn from his mistake/pain and be shaped by these events? Wouldn’t you think that a super voice would rob him of that? And whose to say that he would learn anything from it. The super voice told him to do something so he did it. It negates the whole purpose of living in a way. 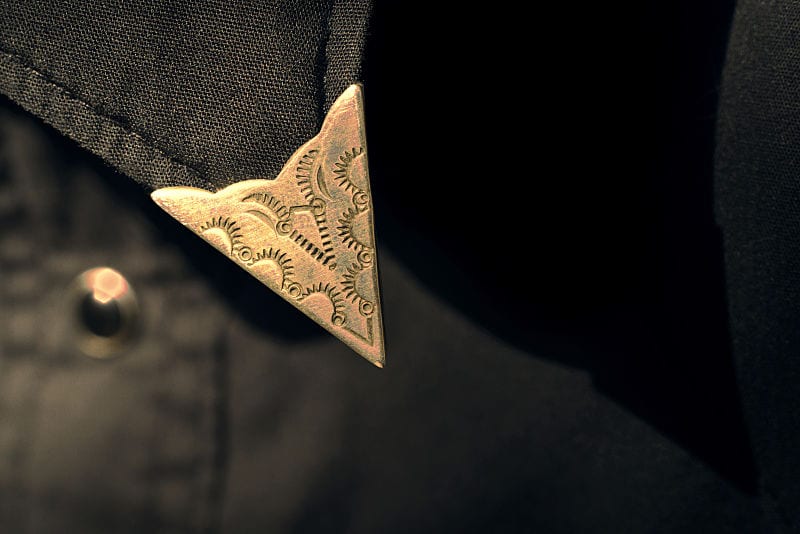 Things to keep an eye on I suppose.

There you have it Geeklings. New Preacher on tonight so be sure to tune in, and come back tomorrow for my review on the episode.

Trailer and Image from AMC