Last night’s episode of Preacher did very little to further this season’s story arc, the pursuit of God, and instead relied on a number of flashbacks in order to try and explain the relationship between Tulip and Jesse. I hate to say that this was a filler episode, especially with a season that’s so short to being with, but it kind of felt like this episode was telling us things we already knew. Sure, we didn’t know the specifics, but we’ve always known the relationship between the two was volatile at best. 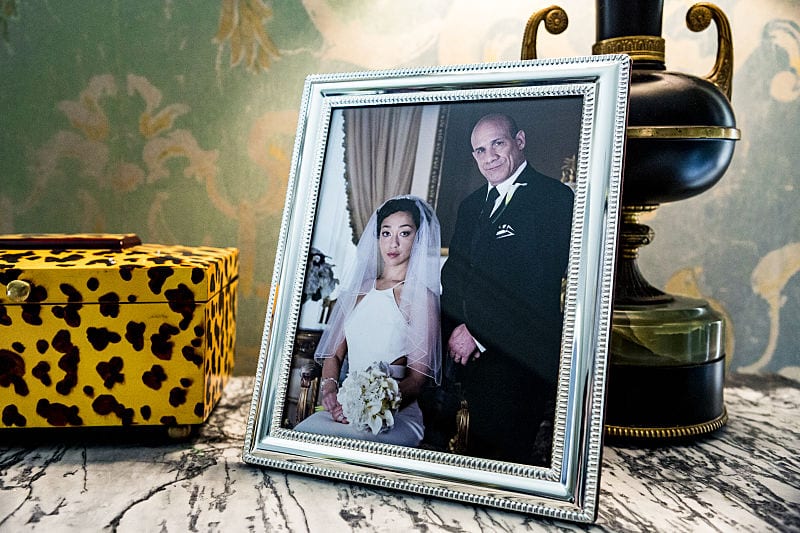 The flashbacks pick up after the incident in Dallas where Tulip and Jesse were betrayed by Carlos and lost the baby. What follows is a sad existence where they try and get pregnant again (well Jesse tries but Tulip secretly uses birth control), smoke, drink, make disgusting peanut butter casserole, and try to live normal lives. Or so it seems. Tulip gave it the old college try but couldn’t give it up and Jesse… well, Jesse just gave up.

There was something about watching Jesse’s deterioration post Dallas that wasn’t so much sympathetic but almost annoying. Almost like he was pleading for our sympathy by being useless and blind to what was happening around him. I understand there was a gravity to the situation but instead of being there for Tulip and helping to pick up the pieces he instead went through the motions until he kind of became this black hole that sat on the couch watching John Wayne movies. This incarnation of Jesse wasn’t something I could get behind.

Tulip, on the other hand, pretending everything was fine wasn’t a good solution either especially when she was sneaking behind Jesse’s back taking jobs and birth control. The scenes where they first found out that Tulip wasn’t pregnant and the one where Jesse prays, seemingly for the first time in quite some time, became especially gut wrenching once you found out what Tulip was doing behind the scenes. It’s clear that the two of them hold a certain amount of resentment towards each other and neither one of them will address that resentment head on. Which is why we get outbursts like Jesse beating up Reggie (that was his name, right?). He becomes so frustrated with Tulip that he takes out his anger on anyone who happens to be around because he knows he can’t take it out on her, and that’s exactly what’s happening with Tulip’s husband. 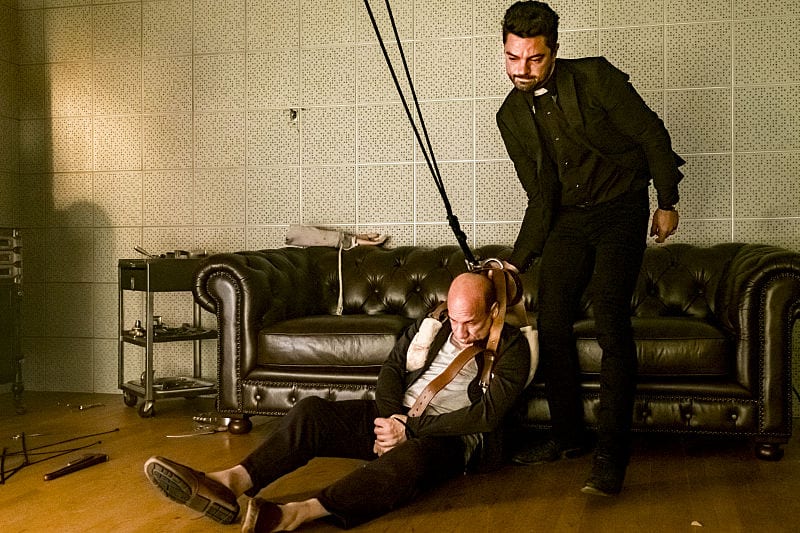 Of course, Jesse is mad and jealous over the fact Tulip met someone after him but he’s also made at himself for giving up and chasing her away. I would argue that Jesse isn’t even really mad at her husband he just has the unfortunate luck to be the physical embodiment of Jesse’s troubles. I was glad to see Jesse didn’t kill him and come to his senses a bit. I want to say that he was driven by making the right choice, killing is bad and all, but I think his decision just came from purely selfish desires. If he killed this man then he’d lose Tulip.

These two are bad people who are bad for each other, but do they become worse people without each other? Do they balance each other out in some way or just make things worse? I’m starting to believe that Cassidy believes they make things worse but I guess we’ll have to wait to see.

The only real plot advancement within the episode was the arrival of the Saint of Killers, who killed Tulip’s husband making the events of this episode mean very little. It looks like Tulip’s step daughter will have no problem giving up the preacher now that he got her daddy killed.

There you have it Geeklings. This week’s episode of Preacher delved into some character exploration but ultimately didn’t further the plot or explore any new territory. What did you guys think? Are Tulip and Jesse good for each other or maybe they should stay as far as part as possible? Will the Saint of Killers track Jesse and company down next week? Sound off in the comments below. As always if you’d like to talk more Preacher you can find me on Twitter @iamgeek32.

Home » Featured » Preacher Review- The Story of Jesse and Tulip