So, Tulip’s married, huh? That can’t be sitting well with Jesse. When we last left off Jesse stormed the castle, so to speak, looking for Tulip only to find that she was with her husband. Ain’t that a kick in the gut. Tonight I would imagine we have some fallout from that.

The trailer indicates that we’ll be exploring a bit more of Jesse and Tulip’s past, that Reservoir Dogs esq hold up that sent them in separate directions, and I for one am looking forward to that. I’m curious to what pushed Tulip in the direction of this man and what made her want to run away, besides being Tulip. It certainly seems that her husband is a bad dude with a number of resources so there’s no way Tulip believed she could stay hidden forever. Or maybe that’s the arrogance of someone who is in love with another man?

Despite all that it seems that her marriage could really bring about some complications for the group. Let’s put aside the goal of the road trip for a second and look what’s happened. For starters, Cassidy betrayed Tulip’s trust by telling Jesse where she was going and their relationship seems rocky (at best) currently. I’m willing to bet that she’s not going to take too kindly to him giving Jesse the deets of her whereabouts. Mix in the fact that Cassidy is in love with her… yeah, this will end well.

We can’t forget about Jesse either who is very possessive when it comes to his Tulip. Finding out she’s married is going to drive him insane. He clearly wants to be the only man in her life, as can be seen by his lame ass proposal, and knowing that there was a man after him could be enough to make our preacher resort back to his old ways. You know, that blood thirsty, criminal, gangster like ways. I don’t like what the cards hold for Tulip’s hubby, and if Jesse does kill him out of a fit of jealousy what does that do to his relationship to Tulip? It seems apparent that in some messed up way she still cares for this guy and would rather handle the situation with kid gloves opposed to seeing him killed. If Jesse kills this guy maybe it results in Tulip being on the run the rest of her life. 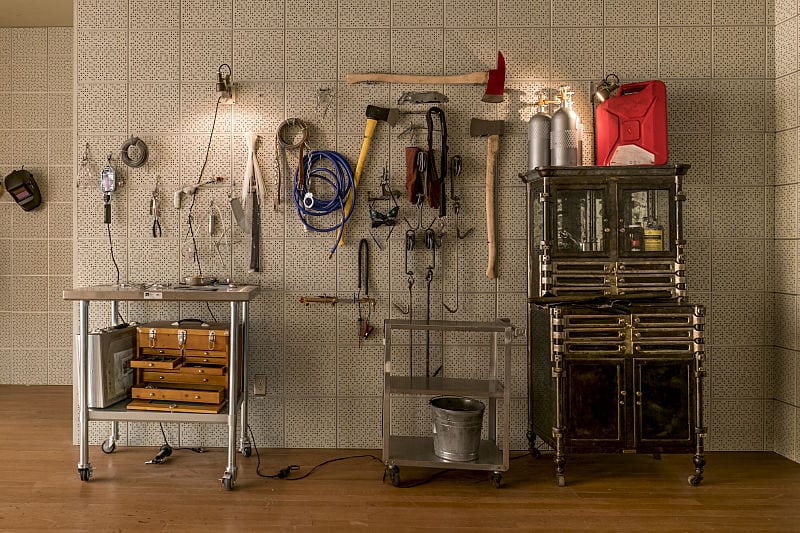 There you have it Geeklings. What do you expect from tonights Preacher? Can Jesse keep his emotions in check? Will the group ever recover from this? Will the Saint of Killers kill everyone? Sound off in the comments below. As always if you’d like to talk more Preacher you can find me on Twitter @iamgeek32. Happy watching and see everyone tomorrow with the review!