If you’re a fan of Disney, chances are, some big announcements this year have peaked your interest. From the opening of Toy Story Land at Disney World this June to the expansion of Disneyland Paris – including three new ‘lands’ coming soon – there’s been a lot to get excited about.

When Disneyland Paris announced the three new sections to their park, beginning in 2020, one of them was for Marvel fans. However, it’s not just Disneyland Paris that will welcome the heroes. Today, more specific announcements came in terms of added superheroes to California, Paris, and Hong Kong. 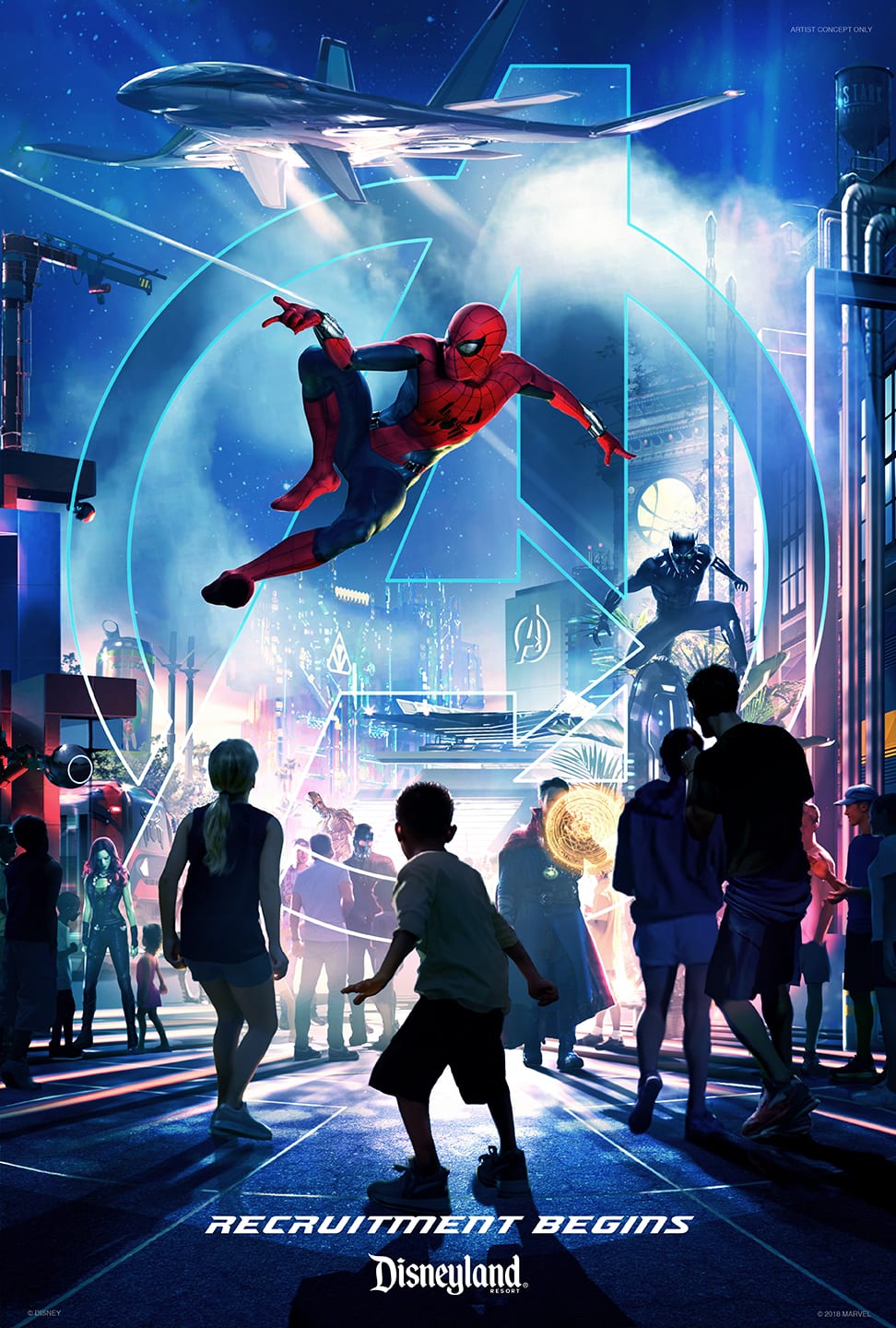 Replacing A Bugs Land, a super-hero themed land will join Disneyland resort in 2020. On March 19th, ‘It’s tough to be a bug’ closed for good and the rest of the ‘land’ will follow by late 2018. The expansion will take years to complete, but it’ll be well worth it.

In Hong Kong, Ant-Man and the Wasp will get their own attraction alongside the already existing Iron Man experience. Which draws in visitors from all over the world. 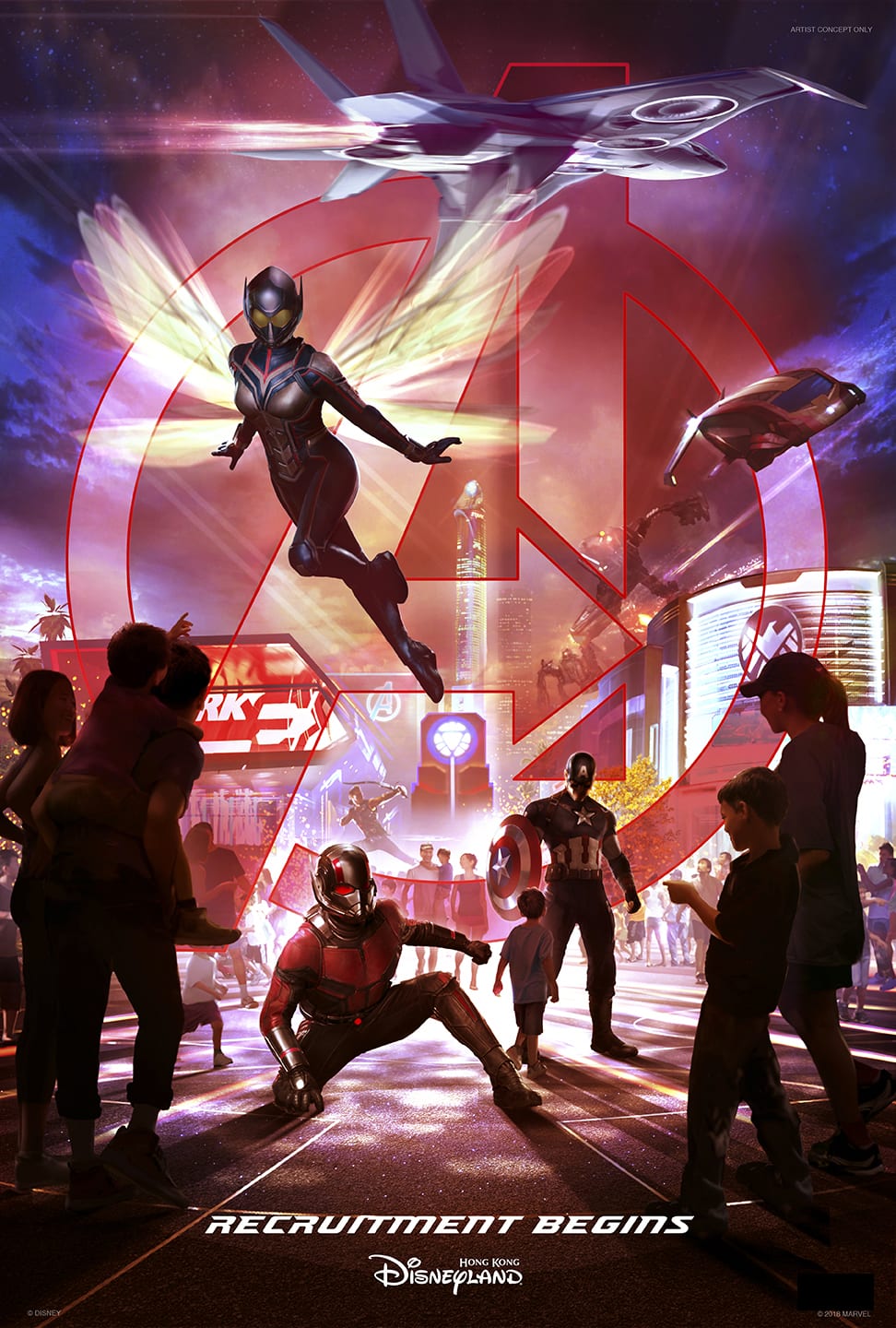 Then in Paris, a Marvel-themed area will open in 2020 where visitors will join the likes of Iron Man and other Avenger favorites like Thor and Hulk on a great adventure. If you can’t wait until 2020, Disneyland Paris is hosting a superhero event this summer to kick off their big plans. 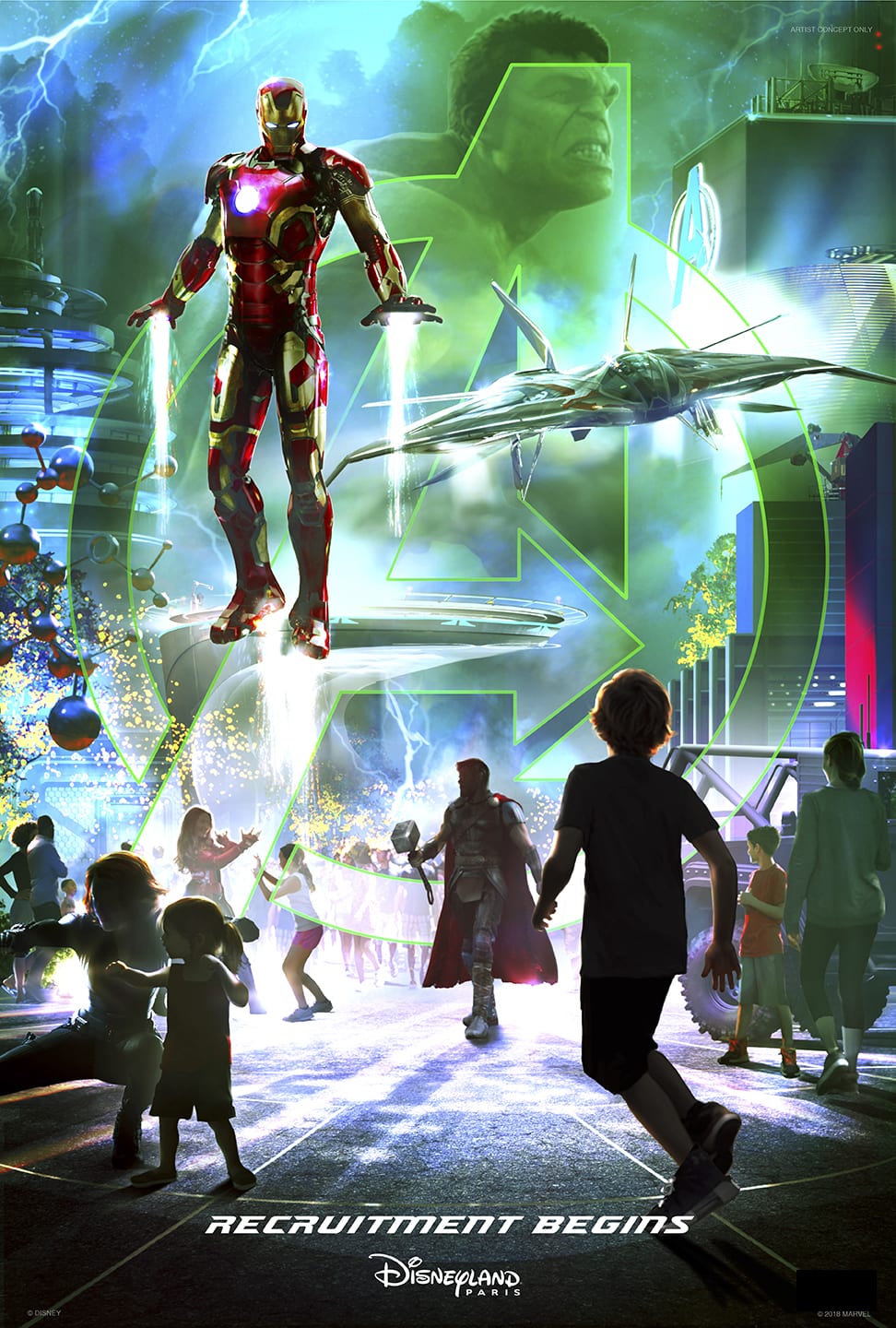 So start up that Disneyland savings account now because there’s no way Marvel fans will want to miss these park additions.