After the 26-year-old adult film star posted a raunchy lingerie photo on Instagram, she was bombarded with questions asking who her baby’s father is.

In her most recent snap, Lana wears a red leather bodysuit with the caption: “I need a husband to wear this for.”

“Blake or KD?” a fan inquired, in reference to the claims that NBA players Blake Griffin or Kevin Durant might be the father of her child.

“Tristan?” an additional remark, which has since been deleted.

Lana refused to clear the situation, responding only with a yawning emoji. 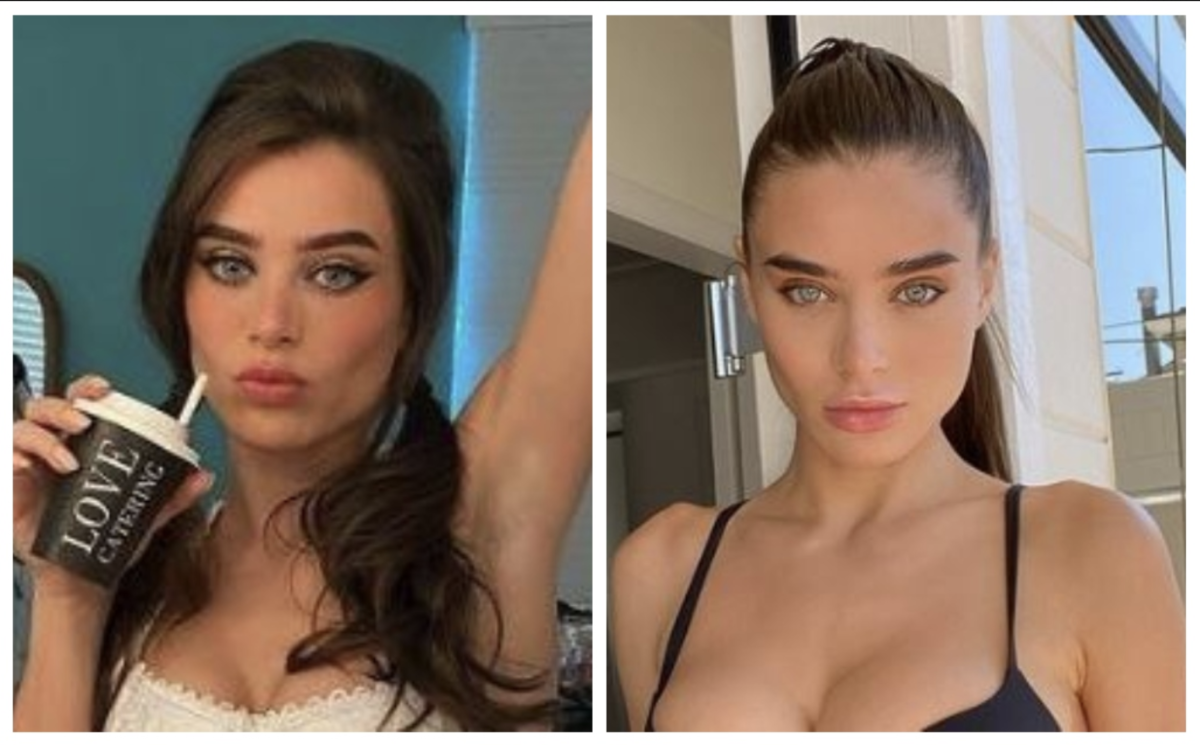 She added, ” Thanks for your love and support I love you so much,” with three heart emojis.

A fan commented, “There’s a lot of nba players,” to which Lana said: “They aren’t hubby material.”

Earlier this week, Lana began rumors that Tristan, Khloe Kardashian’s baby daddy, could possibly be the father of her 8-month-old son Milo.

In a since-deleted TikTok, she said: “I swear to God I thought NBA players were nice guys.

“Next thing you know I’m pregnant and he told me to go f**k myself.

This led fans to suggest a bunch of basketball stars including Tristan Thompson, 31, who is unmarried.

The former Chicago Bulls player infamously fathered a child with his mistress Maralee Nichols, 31, last year, while he was in an exclusive relationship with Khloe, 38.

Maralee gave birth to their baby boy in December, but she claims that Tristan has still not met their son, Theo.

Before Khloe learned of the love child scandal, she had already decided to have a second baby with Tristan via a surrogate mother.

Their son, whose name remains unknown, was born in August.

The NBA star also shares a four-year-old daughter, True, with the Keeping Up With The Kardashians alum.

Lana is yet to reveal who the father of her child is, with her followers previously guessing that it could be her ex-boyfriend, author Mike Majlak, 37.

The adult film star is yet to address any rumors that Tristan could be her baby daddy, but fans have also suggested other NBA stars including Brooklyn Nets players Blake Griffin and Kevin Durant as possible candidates.

Lana previously slammed an unknown basketball star during an episode of her podcast 3 Girls 1 Kitchen when she discussed “the worst date ever”.

She rose to prominence in the adult film world after making over 70 appearances for various high-profile production companies.

Lana announced in June 2021 that she was pregnant, four months after she split from her ex, Mike.