When you are famous often your life is an open book. For popular radio host, Delilah, pages were ripped out of that book over the weekend.

The Washington Post reported that Delilah had lost her son to suicide over the weekend. She has spoken out since his death.

“He was being treated, counseled, and embraced fiercely by family and friends while battling depression for some time now. My heart is broken beyond repair and I cannot fathom how to go on, but I have to believe he is at peace with the Lord and that God will get us through.” 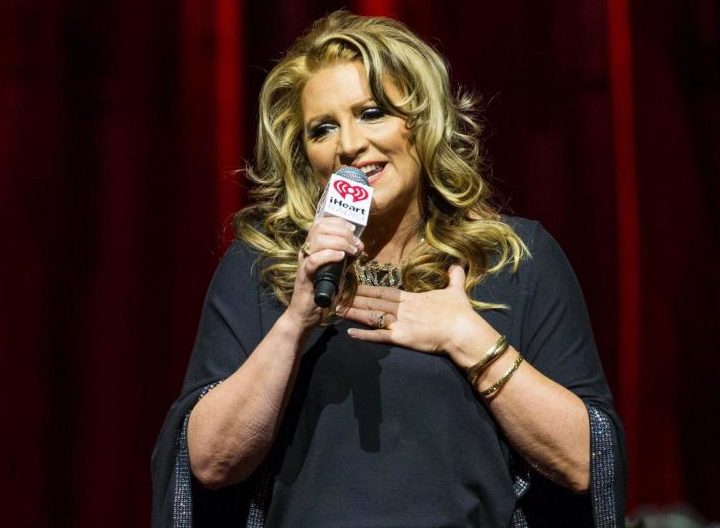 Delilah, who is 57, has 13 children. Ten of her thirteen children were adopted and this is the second child she has lost. Another son died in 2012 from complications of Sickle Cell Anemia.

She was inducted into the Radio Hall of Fame in 2016. She can be heard coast to coast of many stations that usually play 80’s, 90’s and 2000’s soft pop songs. She has nicknamed herself the “queen of sappy love songs.”

“I will be absent from the radio and on social media for a time as I grieve and process this loss with my family,” she wrote.