You can now bring Star Wars to your morning joe!

Pop! and Entertainment Earth have released a line of coffee mugs

based on a select favorite character from the series-old and new! They include BB-8, Boba Fett and Chewbacca.

They are available April 2016 but you can pre-order them here! 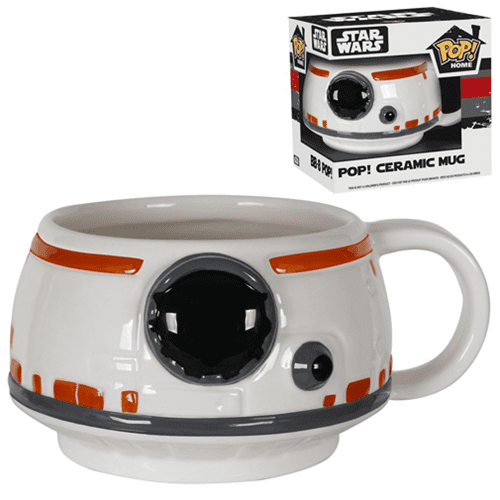 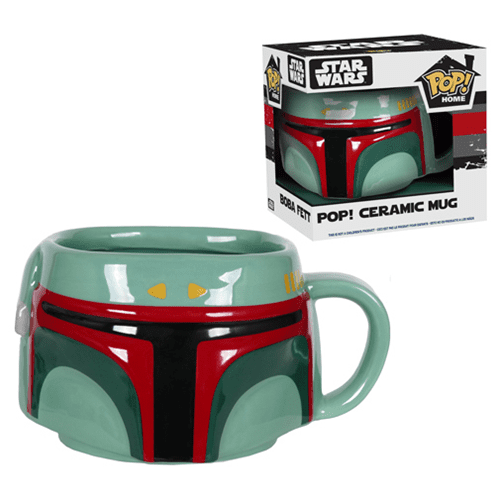 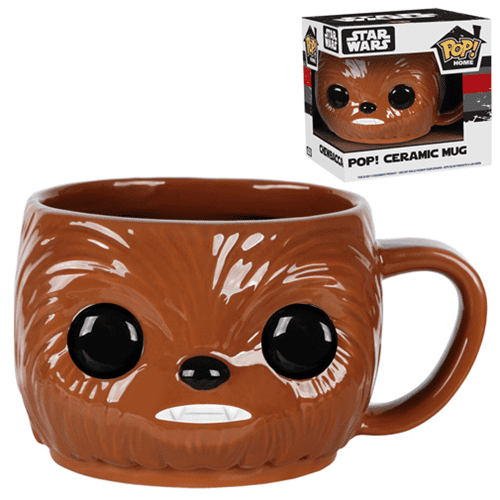 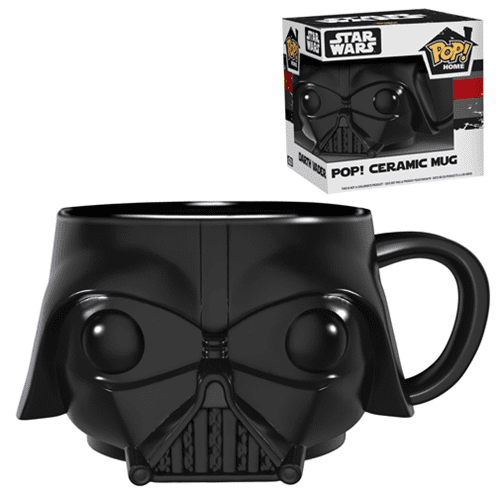 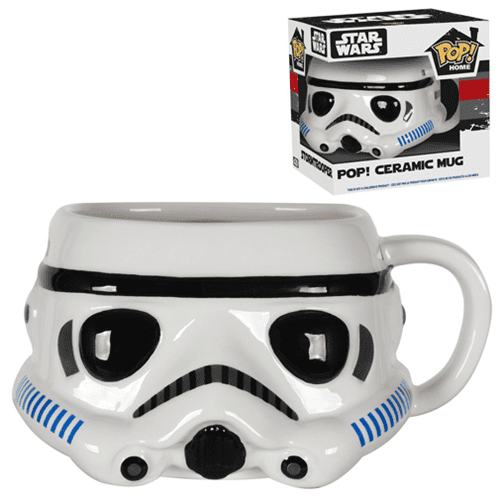