The Washoe County Sheriff’s Office just released an incident report that implies Jeremy Renner heroically sacrificed himself to save his nephew in the midst of a harrowing snow plow accident on New Year’s Day. The 52-year-old star courageously shoved his adult nephew out of harm’s way, and was subsequently run over by the plow instead. It is now known that he will have to endure a long journey to full recovery.

With a massive plow machine, Renner was pushing away the snow on his driveway and nearby roads on Jan. 1 when he was partially run over and crushed by it. The police report obtained by CNN on Wednesday now gives more details, Renner recognized the machine as a PinstenBully snow groomer and attempted to use it’s plow feature to extricate his nephew’s truck from the deep snow. However, when it started gliding downhill at an alarming speed, Renner made an instantaneous choice to hop out of the vehicle without engaging its emergency brake. 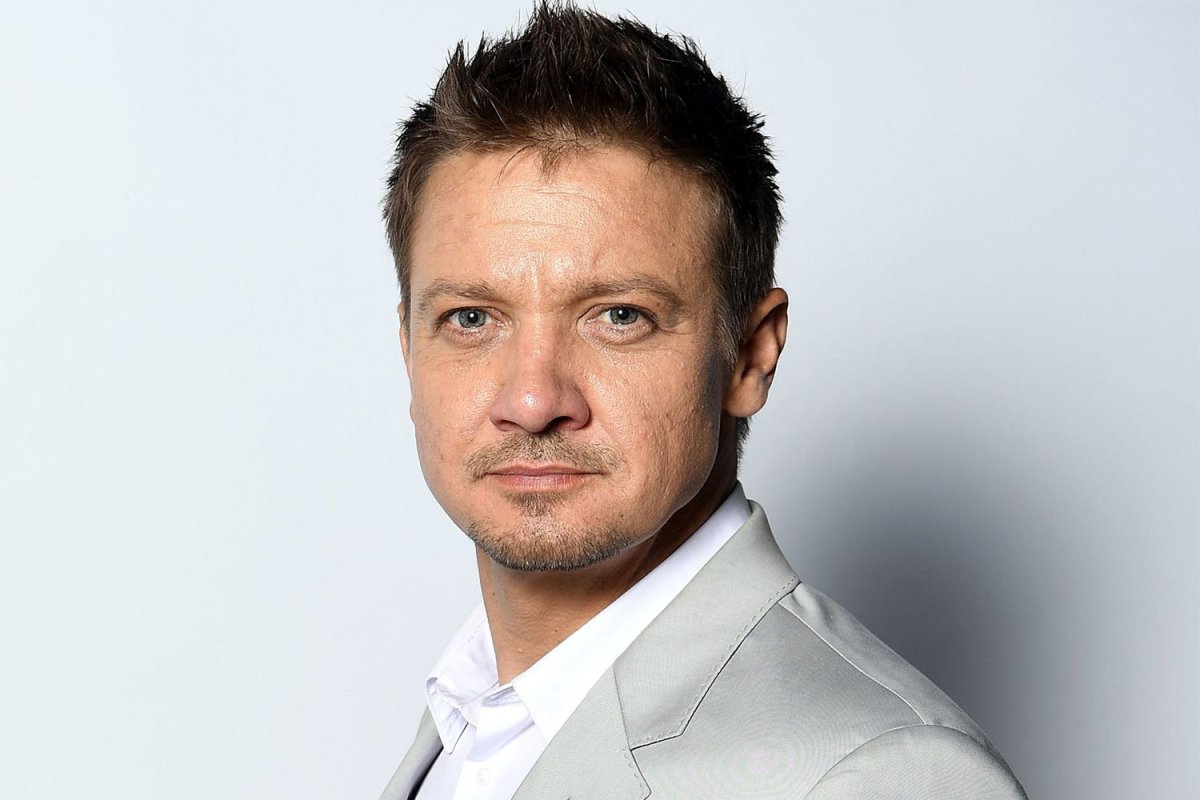 As Renner leapt away, the plow continued to slide down the hill with ever-growing speed. The report says: “Once [Renner] was off the PistenBully, he realized it was heading directly toward [his nephew]. He feared the PistenBully was going to hit [his nephew], so he decided to attempt to stop or divert the PistenBully.”

Attempting to climb back into the cab of the PistenBully, Renner attempted to put his foot on its revolving track. He was caught up in those heavy moving parts and “pulled under the left side track.” After that, Renner’s nephew did all he could to provide emergency aid while the other family members contacted 911. 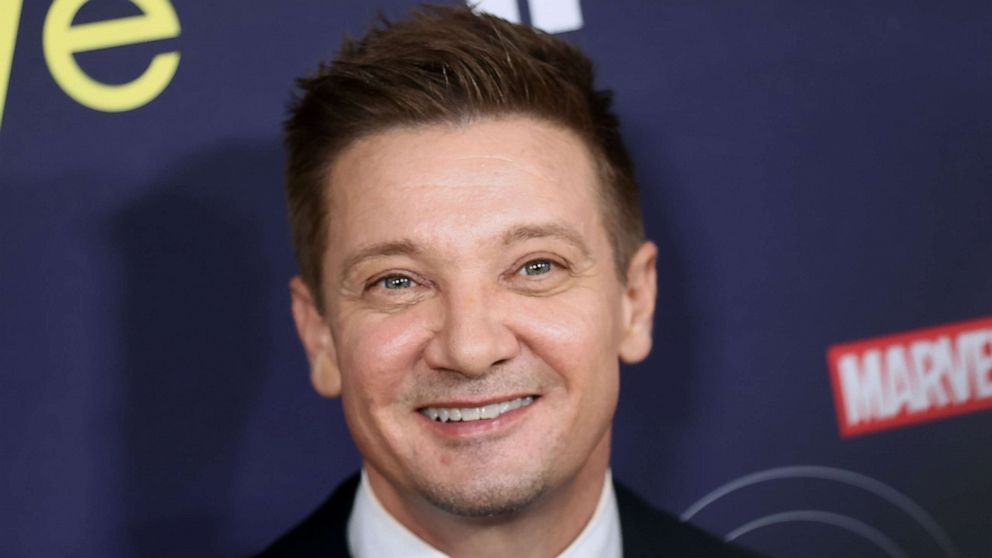 The report observes that Renner’s machine was not equipped with a functioning brake indicator light, so “mechanical issues may have been a factor in this accident.” However, the brake itself was working fine, so the report notes: “Although the PistenBully had some mechanical issues, it is believed based on our mechanical inspection that the parking brake would keep the PistenBully from moving forward” if Renner had succeeded in setting it.

After Renner was airlifted to the closest trauma center and diagnosed with over 30 fractures, he spent almost three weeks in hospital before returning home. Recently, he gave an update about his current status which demonstrated that despite this major setback, he is optimistic for a full recovery. He shared pictures of himself receiving physical therapy from the comfort of his own bed at home. His upbeat attitude will undoubtedly help him on his path back to health!