Even though Pokemon Go was released last July, there’s a very real chance you probably haven’t caught or hatched a Chansey yet. Much like it was back in the old Red and Blue Safari Zone days, Chansey is just as hard to find and even harder to catch in Pokemon Go! Well, not for the next week anyway.

Earlier today, Niantic released detailed for the expected Valentines Day event. This event follows the style of the Halloween and New Years events by awarding more  candies and increased spawns for a certain type of Pokemon. According to the official statement:

Throughout the celebration, you’ll notice that Chansey, Clefable, and many other adorable pink Pokémon will be encountered more frequently in the wild. Cleffa, Igglybuff, and Smoochum will also be more likely to hatch from Eggs.

As players have already discovered, this event has increased the spawns of more than just Chansey and Clefairy-evolution line. Jigglypuff, Wigglytuff, Lickitung, and even Exeggcute, Slowpoke and Porygon have been reported with increased spawns! And as this event is all about “pink” Pokemon, I’m wondering if Ditto spawn rates have increased as well. This however can’t be confirmed at this time due to Ditto only revealing itself AFTER it has been captured – disguised as a different Pokemon. Also, Ditto’s color scheme varies between sources – ie: in the anime it’s pink; but in the game it’s purple.

The event runs until February 15th, 11:00AM PST and will (again) double all candies gained as well as extend Lure Module duration to six hours. All in all, it might seem like an ordinary event; but the true importance of this event actually lies in the upcoming release of Gen 2. 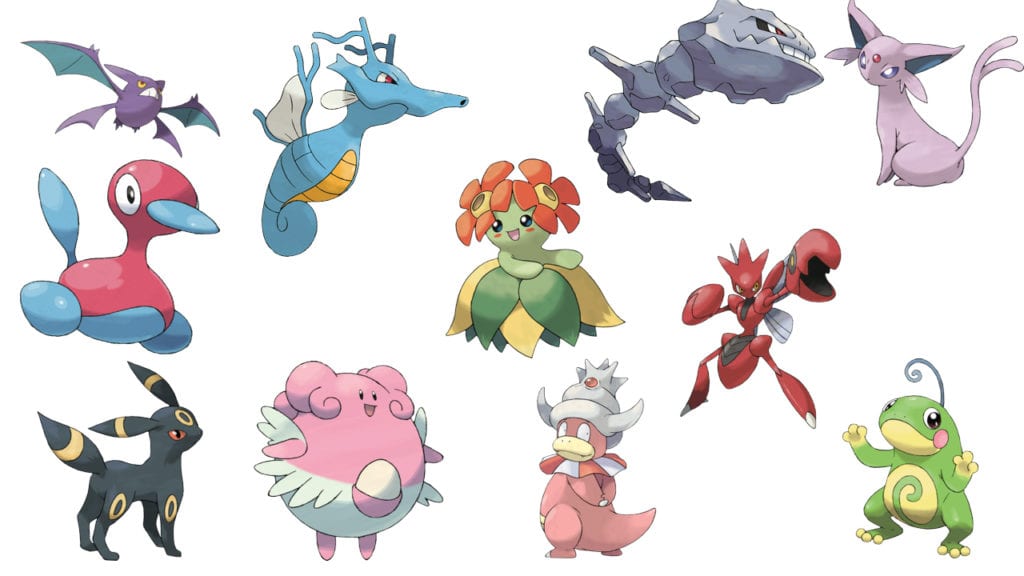 Now go have a wonderful Valentines Day everyone! Go for a romantic walk – and find some Pokemon! Have a lovely dinner out – maybe near a Poke-stop 😉

Special Thanks to all those in the Pokemon Go NYC group who helped me confirm spawn rates. If new details are discovered, the article will be updated.