Pokemon Go has absolutely taken over the concentration, time, and phones of millions as the new app has been downloaded and fans of Pokemon are searching all over the world to “catch them all”.  Pokemon Go is the resurgence of Pokemon after years of not much on the horizon for the likes of Pikachu and Squirtle.

If you’ve yet to discover what Pokemon Go is all about, a simple explanation is this.  Pokemon Go uses your phone’s clock and GPS to determine your location and soon after, Pokemon characters begin to show up on the screen of your phone so that you can catch them!  The app basically turns you into Ash and fans, both new and old, are loving the ability to be part of the experience rather than just watching it unfold in front of them during episodes of the television show.

Pokemon Go also gives you a reason to get out of the house and explore the world around you! There are already facebook groups and Twitter threads devoted to helping people find their local Pokemon hot spots and there have even been people who started off scouting alone that join up together to find more characters – the idea is brilliant. 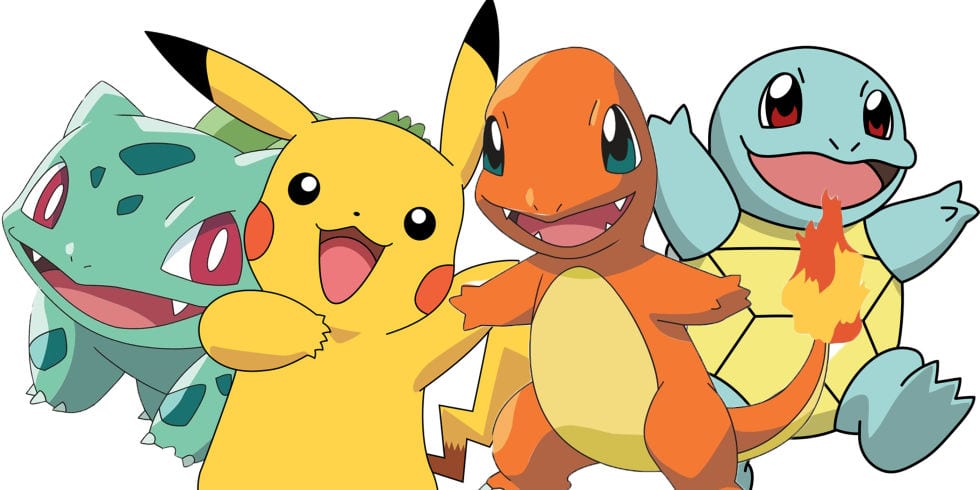 You can expect to find Rattata and Oddish, Meowth and Charizard, but what one young woman didn’t expect when she turned on the app was to stumble upon a body in the river.

Shayla Wiggins from Wyoming jumped a fence and was looking in the water for Pokemon when she discovered a body, it took her a moment to realize what she’d found and she soon called 911.  Upon investigation, police say foul play isn’t suspected and the death seems to be accidental, likely caused by drowning.

There have been other instances of mishaps happening when playing the game, like falling off of a skateboard or running into a wall, but most fans of the app are enjoying their trek to finding Pokemon and haven’t faced any real life problems so far.  The app is the top grossing in the US (not yet available in the UK) and it’s created quite a buzz so far, if you’re enjoying the game already – we wish you the best in your journey to catch them all!