You may have noticed that Pokemon Go requires players to get up and GO outside. Players need to walk around to catch (’em all) Pokemon!

Well an Indiana animal shelter has come up with a brilliant idea to get Pokemon Go players interested in volunteering at the shelter.

Basically the shelter is giving players an excuse to play the game while contributing to society.

This is such a cool idea! And the dogs really seem to like it! 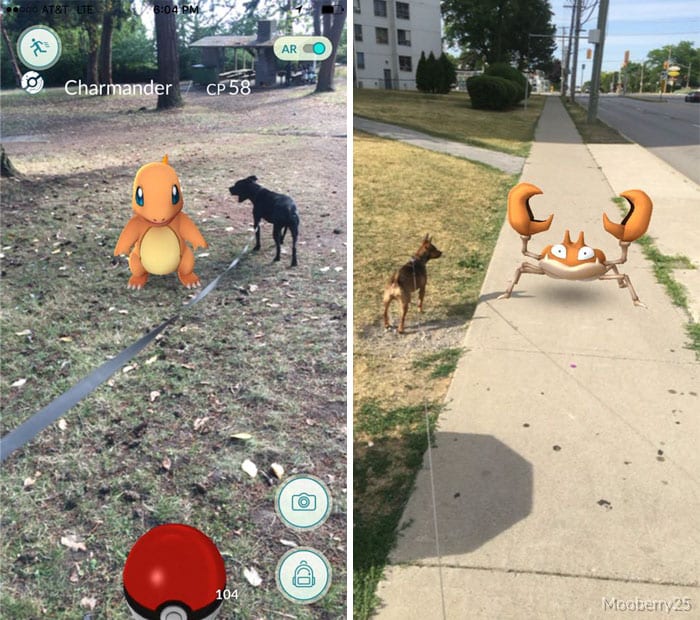