San Diego Comic Con might be running the weekend on the West Coast, but the East Coast has it’s own big event: Pokemon Go Fest! Sure it’s not as big as SDCC, but for those still playing Pokemon Go it a huge event that promised to get the whole world involved! Though it was still the Chicago Players that won the most today, but not until a pretty rocky start.

Like most conventions, the lines were the first obstacle to cross. In fact, some reported waiting in line for three hours just to get into Grant Park. Once they got into the park, a repeat of last summer hit when Pokemon Go first released: network servers crashed. With all the connectivity issues and people not getting into the park until well after it was underway, people were obviously upset. Though whereas this might have started as a PR nightmare for Niantic’s first official Live Pokemon Go Event, they actually did a really good job of making up for it! 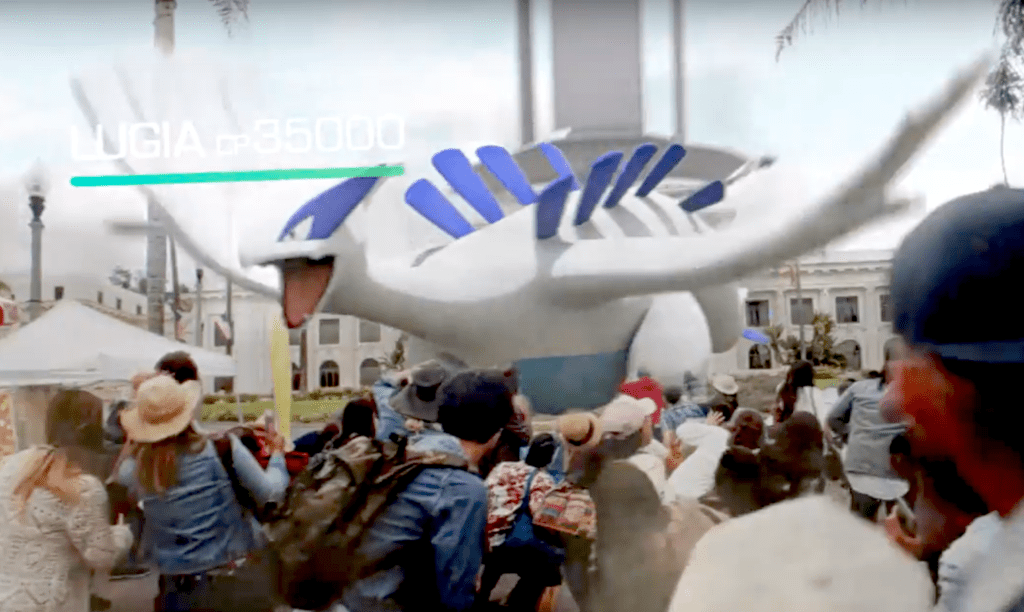 That’s right! A free Lugia if you attended Pokemon Go Fest. Now many might not feel this makes up for the hotel and scalped ticket prices; but take into consideration that Legendary Pokemon are rumored to have a 2% Capture rate… That paired with the free 14,000 Pokecoins does start to add up. Plus there were some ‘outsider’ Pokemon spawns reported like Heracross (native to Florida and South America).

So where does that leave the rest of us ‘non-attendees’? Well Lugia will begin spawning as Tier 5 Raids within the next 24-48 hours. Additionally, as Team Mystic won the team challenge (WOO!), Articuno will also begin spawning in the next 48 hours as well. Beyond that, all of the Gold Medals were met, so for the next 48 Hours (Monday, July 24, 5pm PDT), the following Bonuses will also be activated: