Before the inevitable comment pops up: Yes, people still play Pokemon Go! It might not be the game that EVERYONE is playing; but no game is. And unlike many other games that have come and gone, it still has an enormous dedicated player base! Every week – whether rural or city-based – millions of players team up thanks to social media groups and Discord. Whether to take on Raid Bosses or topple Gyms, it’s this extremely dedicated player base that makes this game loads of fun – and ultimately playable – for both veterans and newbies alike! And that is exactly what Niantic wants to celebrate with their new recurring monthly event!

Community Day is precisely what it sounds like. According to the official release,

“Pokémon GO Community Day is an opportunity for Trainers around the world to meet up at their local parks to make new friends and experience what it means to be a part of this special community….

We’re constantly blown away by the passion of Pokémon GO players around the world, and we hope that each Pokémon GO Community Day will help add to the excitement of local events and meetups.”

So what do these events entail? Well, in short: 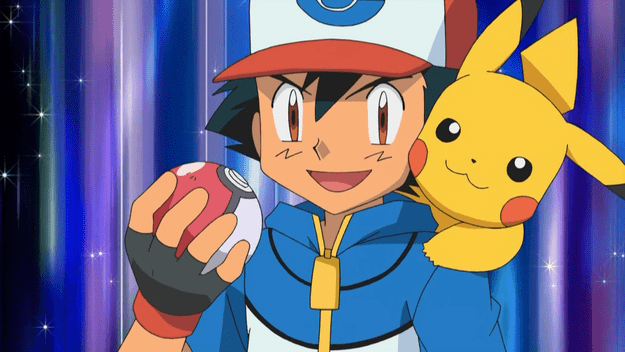 So when/ what is the first event? Well, this coming Saturday January 20th will feature increased spawns of Pikachu that know Surf. This of course an homage to the legendary (but not actually “Legendary”) Pokemon of our childhoods, Surfing Pikachu. Sadly, the Pikachu won’t have a Surfboard or anything – FIX THIS NIANTIC! – but it’s still good for the Meta-game and collections. Though my personal favorite thing about this event is the Double XP Bonus. So if like me, you’ve been saving up for a Mass Evolutions of the newly released Gen 3 Pokemon, now is your time!

As for the time of the event, that varies country to country. Asia Pacific will be 12pm – 3pm JST. Europe, Africa, India and the Middle East will be 10am – 1pm UTC. And the Americas and Greenland will be 11am – 2pm PST. So be on the look out and get exploring Trainers! Gather a crew, pop a Lucky Egg and take on some Legendary Raids! That’s 40k XP per Legendary Raid due to the double multipliers! And be sure to share your experiences on social media with #PokemonGOCommunityDay