Pokemon Go players will have another chance to participate in Fashion Week in the game, and Niantic has now provided the first information about this year’s festivities.
The event will start on Tuesday, September 27th at 10 a.m

Players can evolve Toxapex by collecting 50 Candies. On the same day that new items inspired by Poison/Water-types will be available in the game’s store, including dope jackets and a hat seemingly based off of James’ Mareanie from the Pokemon anime. 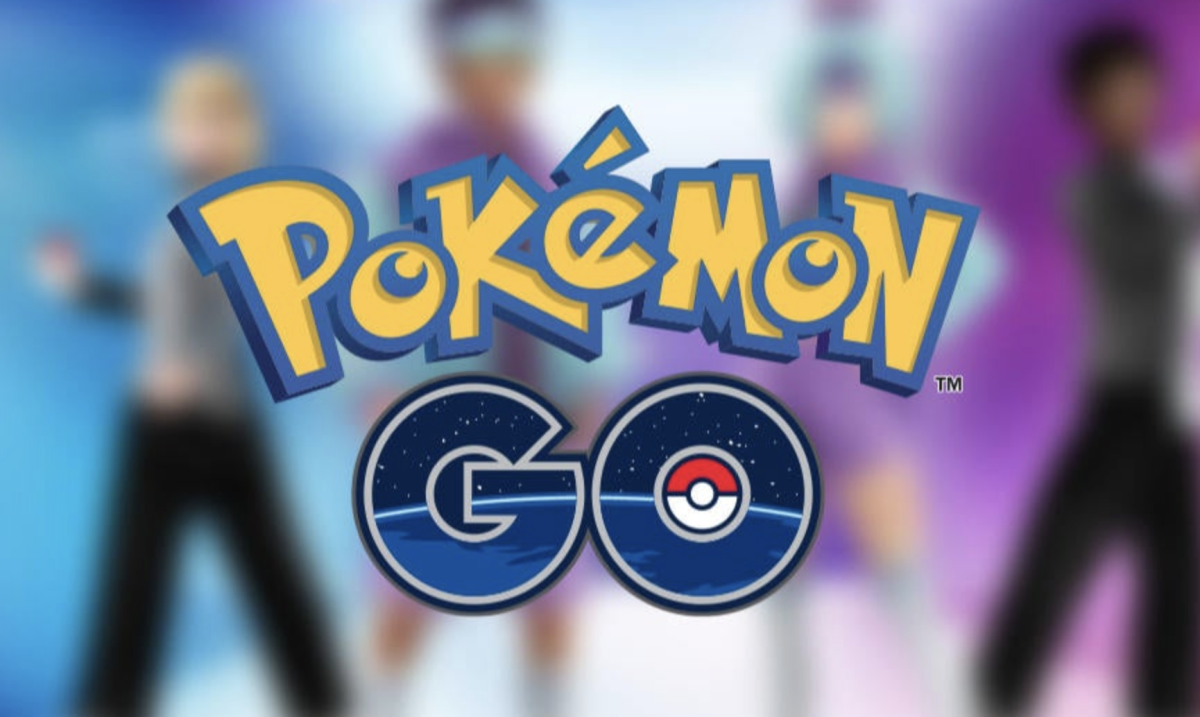 Each year, during Fashion Week, players can expect to see Pokemon sporting fashionable costumes. In the past these have included hats, bows and more. This year’s event will include four new costumed Pokemon in total: Diglett, Dugtrio, Absol, and Toxicroak.

This year’s event will bring back some older costumed Pokémon, such as Butterfree, Blitzle, Shinx and Smoochum. The Pokemon Go debut of Furfrou and its various forms took place last year during Fashion Week, and the Pokemon will again be seen in the wild throughout this year’s event.

During Fashion Week, players will have an abundance of chances to locate costumed Pokemon through means such as coming across them in the wild, completing research tasks, hatching 7 km eggs, and winning Raids. On the topic of Raids specifically, the Legendary Pokémon Yveltal will be appearing in five-star Raids throughout the week while Mega Lopunny makes a return in Mega raids. Although it’s important to mention that neither Pokémon will have fashionable costumes.

According to the official site, it appears that this year’s Fashion Week event will provide a lot of things for Pokemon Go players to enjoy! The Season of Light in Pokemon Go is now underway, with a primary focus on Alola-region debuting Pokemon.