Stephanie Sibounheuang, girlfriend of rapper PnB Rock, made her first public appearance since her boyfriend was shot and killed inside a Roscoe’s House of Chicken and Waffles in Los Angeles on September 12. In an extensive Instagram post, Sibounheaubg detailed how Rock saved her life by throwing her under the table during the shooting. Later in September, a father and son duo were charged with the murder alongside the father’s wife. Rakim Allen (known mononymously as Rock), was only 30 years old when he passed away.

Sibounheuang began her post by noting that she is “100% not OK” and would have considered taking her own life if it weren’t for her spirituality. She believes that Allen saved her life during the shooting, writing: “My man saved my life, Throwing me under that table. I’m not supposed to be here but bc of him,” Sibounheuang posted a montage of home video clips featuring Allen and their children alongside her statement. 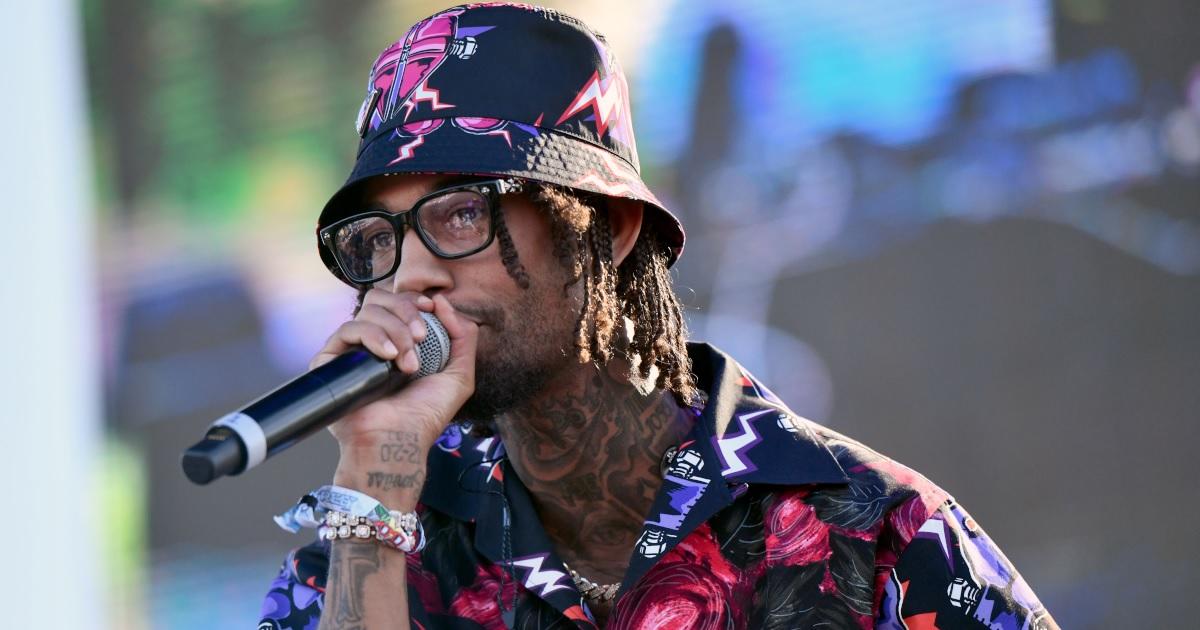 Angel has seen the following changes:

Sibounheuang stated that she still has nightmares of the events from that day. Furthermore, she said her relationship with Allen was “finally perfect” for their family. He had turned his life around by “gave himself to God” and she saw him as a completely different person than he was before. Right before he died, Sibounheuang told Allen he was her soulmate.

Sibounheuang wrote, “This life we live on earth is just temporary before we get to heaven or hell. Where we will spend eternity. Only thing matters in this short life is LOVE anything else is irrelevant…you can’t take NONE OF THIS STUFF with you. The devil is running loose on earth. I will never understand a loss so close. I feel so empty. My world is dark now. My heart is broken for the kids.”

Sibounheuang closed her post with a prayer and some advice for readers. “Cover me with strength, grace, and vision to carry on for the family. Shed light on this world in such dark times. Let your power overcome evil,” she penned. “Pain is real. No matter how rich u are, how famous u are, how spiritual u are. Some pain is inevitable.”

On September 12, 20-year-old Reginald Denny Allen was killed when he was robbed and shot at Roscoe’s Restaurant in South Los Angeles. Freddie Lee Trone, 40, a resident of Los Angeles, was charged with one count of murder and conspiracy to commit robbery in connection with Allen’s death weeks later by the LAPD. His 17-year-old son is facing the same charges. Trone’s wife and stepmother Shauntel Trone, 32, were each charged with one count of accessory after the fact; Trone was arrested in Las Vegas the day after the juvenile and Shauntel were detained.

Although authorities are keeping mum about the details of the shooting, TMZ‘s sources say that Trone drove the getaway car while her son pulled the trigger. Apparently, they were waiting for Allen in the restaurant parking lot. Once he was killed, they set fire to their escape vehicle.