Welcome to another top 5 list of Christmas movies that I love.  I am one of those weirdos that start Christmas movies November 1st at 5:00 P.M. Well in my defense I have some very big projects that take up a lot of my time so in order to make sure I get to watch my favorite Christmas movies at least once I have to start early.  So I covered Christmas movies you should watch just NOT with your children so today I thought I would cover the top 5 best versions of Charles Dickens ‘A Christmas Carol’. There have been nearly forty different versions done for film and television. There have been animation and even live performances as well.  This is probably one of the most popular Christmas tales that has ever been written.  So here is my personal favorite top five…. 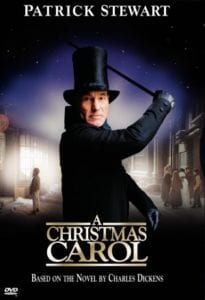 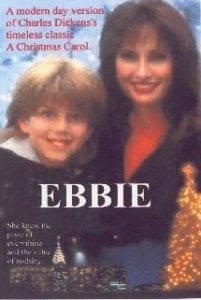 ‘Ebbie’ (1995)—This is another made for T.V. version. We are introduced to Elizabeth “Ebbie” Scrooge (Susan Lucci) the owner of a store called Dobson’s. She is ugly to her employees, to those in need and even her own family. Of course, Ebbie receives the visits from her friends from the other side just as Scrooge does and she changes just the same. This, of course, has the queen of drama Mrs. Susan Lucci so you know it will always have the dramatic feel to it. 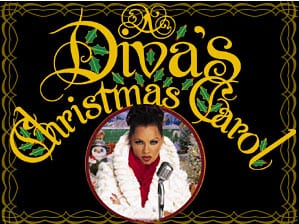 ‘A Diva’s Christmas Carol’ (2000)—Ebony Scrooge (Vanessa Williams) is one of the nastiest Scrooges I have seen on screen. Ebony was once part of a musical trio called Desire. However, after Marli Jacobs (Rozonda Thomas) in a car accident, Ebony went solo not caring about anyone else. Which makes her cold and cruel to her family and her employees. She gets the three-ghost treatment which includes Kathy Griffin as the Ghost of Christmas Past. And you can guess the ending, right? 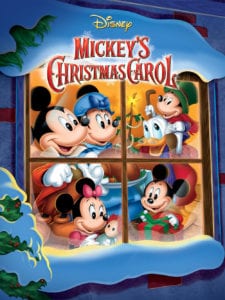 ‘Mickey’s Christmas Carol’ (1983)—Of course this is an animated version, but it revolves around Scrooge McDuck. Mickey Mouse is in the role of Bob Cratchit. This is always a great go too for kids and adults. If your friends say they don’t like ‘A Mickey’s Christmas Carol’ I would ask them to leave your house because you do not need that kind of negativity in your home. 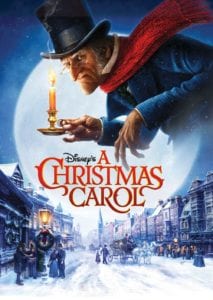 As you watch one of these or all of these this Christmas season I urge you to remember the following quote. As you walk past a Santa’s ringing a bell for a local charity drop your spare change or when your church is holding a food drive donate some non-perishable food, adopt a child who might not have a Christmas this year or volunteer your time at a local shelter or soup kitchen.

“Business!” cried the ghost of Marley, wringing his hands. “Mankind was my business, charity, mercy, forbearance, and benevolence, were, all, my business. The deals of my trade were but a drop of water in the comprehensive ocean of my business!”

Christmas Movies You Should Watch Just NOT With Your Kids

Someone is Finally Making a ‘Die Hard’ Christmas Book