Johnny Depp has not worked on a film in three years. But now we have the first look at the actor playing King Louis XV in his forthcoming movie. Deadline reports that Depp is starring alongside French actor/director Maïwenn in Jeanne du Barry, a historical love story that the filmmaker is helming as well. According to the news outlet, the film is based on the life of Jeanne du Barry, who was Louis XV’s last royal mistress at the Court of Versaille.

Johnny Depp‘s new movie was announced a little over two months after his defamation trial against ex-wife Amber Heard ended. On Wednesday, June 2, the trial jury delivered their verdict, ruling that the actress defamed her ex in a 2018 Washington Post op-ed about domestic abuse. Depp was not explicitly named in the article.

Heard and her legal team say they plan to appeal the verdict. They have since appealed it. In addition to the new film, Depp has reportedly landed a big new deal as the face of Dior, after his legal battle with Heard. According to TMZ, sources close to the situation have stated that Depp “just signed back with Dior to be the face of their Sauvage men’s scent.” The deal is said to be a contract that will last for multiple years and could be worth millions of dollars.

Depp and Beck recently worked together on a show. While they were in Paris, some executives from Dior came to see the show. After the show, Depp did a photo shoot with photographer Greg Williams. The photos will be used for an upcoming Dior advertising campaign. 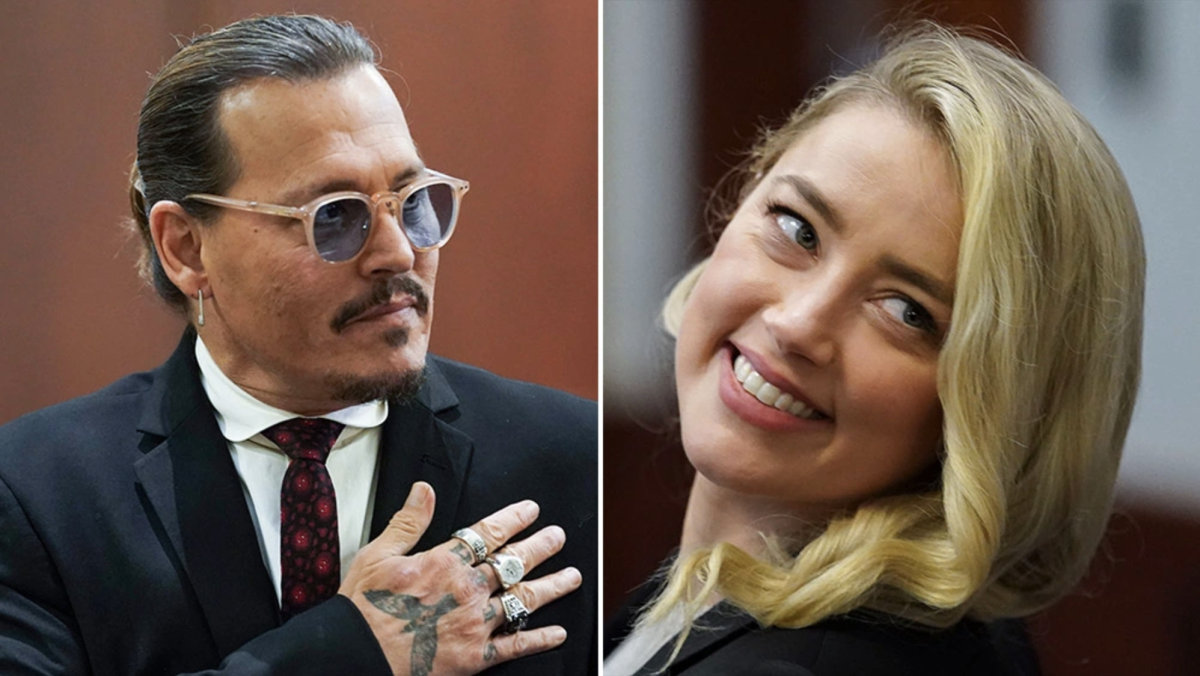 Notable, Depp first signed with the company back in 2015 and has been the face of Sauvage since. The company has stuck by him through his many controversies over the past few years.

Although Depp fans will get to see him in a new film eventually, the actor’s team recently confirmed that he will not be rejoining the Pirates of the Caribbean franchise, contrary to rumors. Speaking to NBC News, a rep for Depp stated, “This is made up.”

There has been a lot of talk about the chances that Johnny Depp will return to the Pirates of the Caribbean franchise. Jerry Bruckheimer, who is a producer on the movies, was asked if Depp would be involved in the next film. “Not at this point,” he said, but he didn’t completely rule out the possibility.