The critically acclaimed handheld series Phoenix Wright has finally made its way to the PC and home console with today’s global release of Phoenix Wright: Ace Attorney Trilogy. 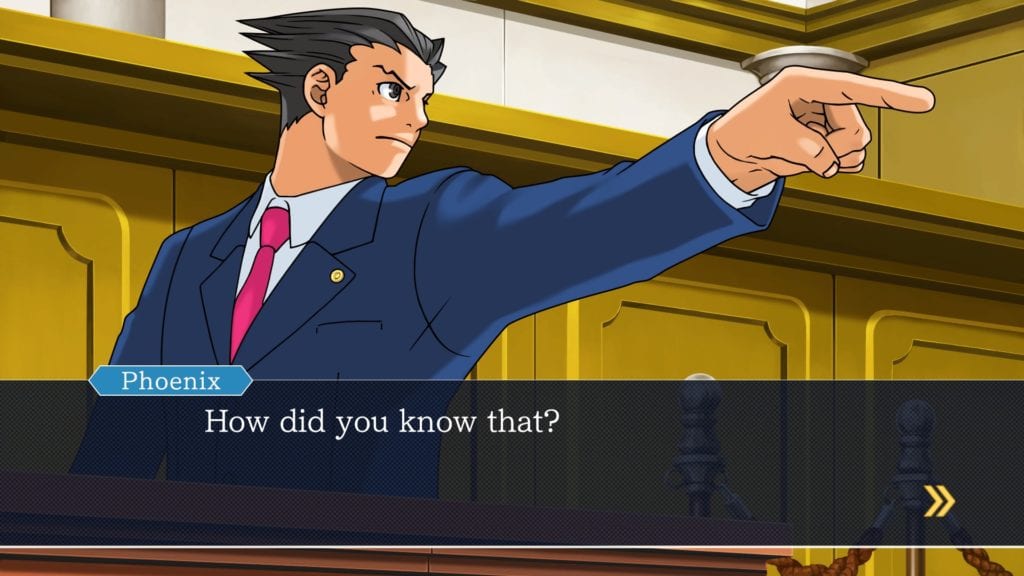 The collection features re-drawn graphics optimized for HD displays and boasts multiple save slots for players. In August 2019 a post-launch patch will incorporate new languages, including German, French, Korean, Chinese and Simplified Chinese, into the game. 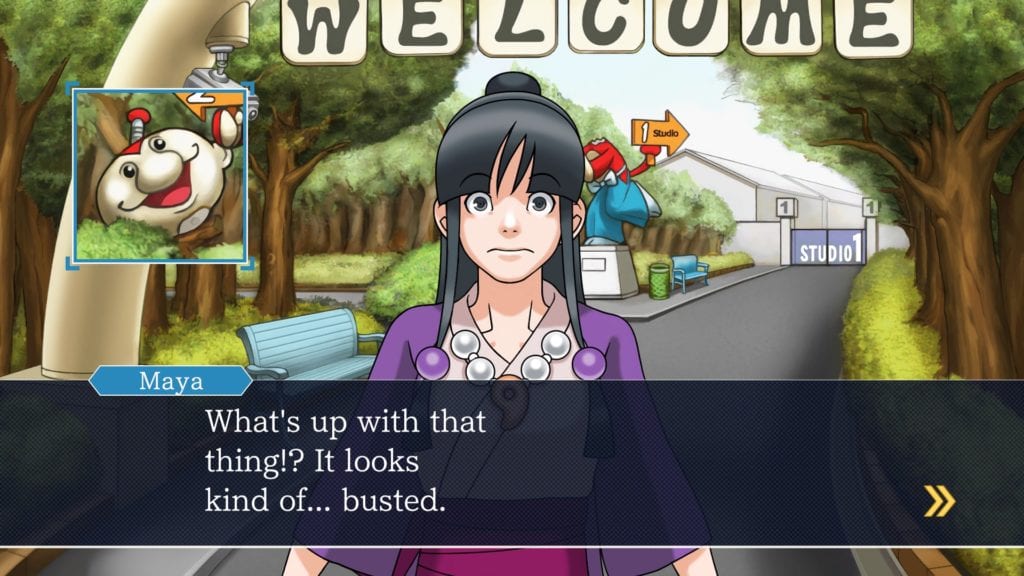 For those unfamiliar with the Phoenix Wright series, it is described as a “visual novel adventure” in which a rookie defense attorney must fight to have his clients declared “not guilty”. Throughout the game players must sift through evidence, cross-examine witnesses, and answer questions from the judge while deciding the best way to win their case. The game series is published by Capcom.

You can view the launch trailer below:

Phoenix Wright: Ace Attorney Trilogy is available on PC, Nintendo Switch, PlayStation 4 and the Xbox One.

Will you be purchasing the Phoenix Wright: Ace Attorney Trilogy? Let us know in the comments!