Last week, it was revealed that Game of Thrones star Peter Dinklage may be circling a major role in the upcoming Marvel’s Avengers: Infinity War film.  Dinklage is said to be in early talks regarding the film.

This news certainly brought much excitement to Marvel fans everywhere and started the flurry of fan casting and guessing as to which role Dinklage would be playing.  On our Fan Fest social media pages and all across the internet, our followers made guesses of many different characters ranging from the absolutely possible MODOK to the highly unlikely Howard the Duck.  Several fans also guessed Dinklage may be taking on the role of Pip the Troll.  Needless to say, thanks to some recent paparazzi photos, it appears that Pip may be the most likely answer.

Earlier this week, The Daily Mail shared photos of the actor going through an uncharacteristic transformation, dying his hair a bright shade of red.  This new shade certainly matches the appearance of the Marvel character in question pretty well.  Check out the comic version of Pip below followed by the photos of Dinklage’s new hairdo. 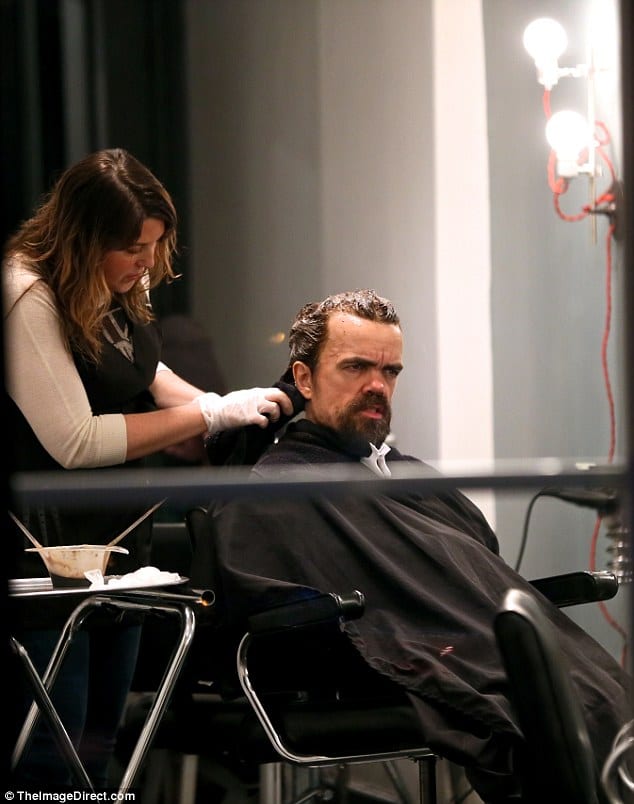 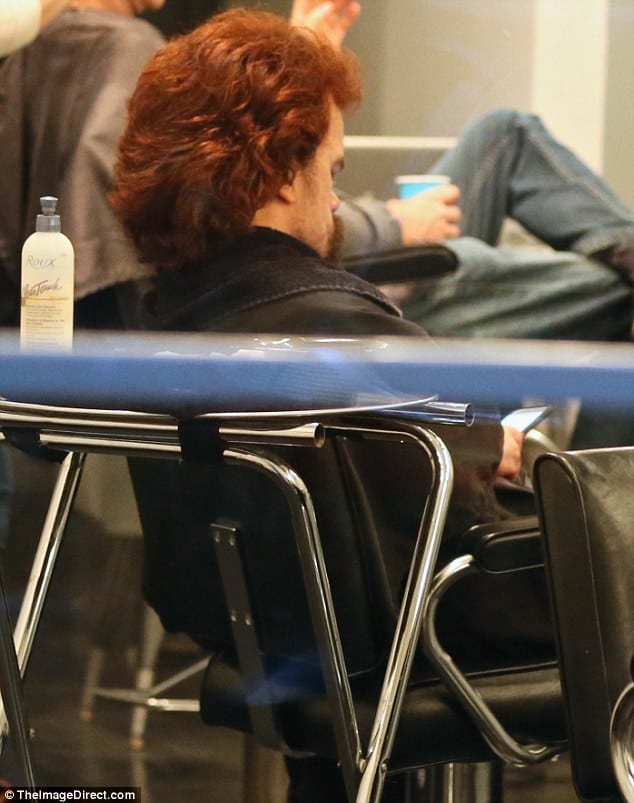 Bright red and shaggy… Looks pretty close to us!  You can read all about the character of Pip the Troll on Marvel.com and the role he plays in the comic version of Infinity War.

So, what do you think?  Could Peter Dinklage be taking on the role of Pip the Troll in Avengers: Infinity War?  Let us know your thoughts in the comment section below!