Peter Dinklage has spoken out alongside PETA in an attempt to save the lives of Huskies after many of the adopted dogs have wound up abandoned. Huskies, who resemble the direwolves’ of the Game of Thrones series have been adopted in large quantities, and after the care they deserve has been realized, they’re being abandoned or worse, left in homes where they aren’t properly loved.

‘Please, to all of Game of Thrones’ many wonderful fans, we understand that direwolves’ huge popularity, many folks are going out and buying Huskies. Not only does this hurt all the deserving homeless dogs waiting for a chance at a good home in shelters, but shelters are also reporting that many of these Huskies are being abandoned — as often happens when dogs are bought on impulse, without understanding their needs.’ 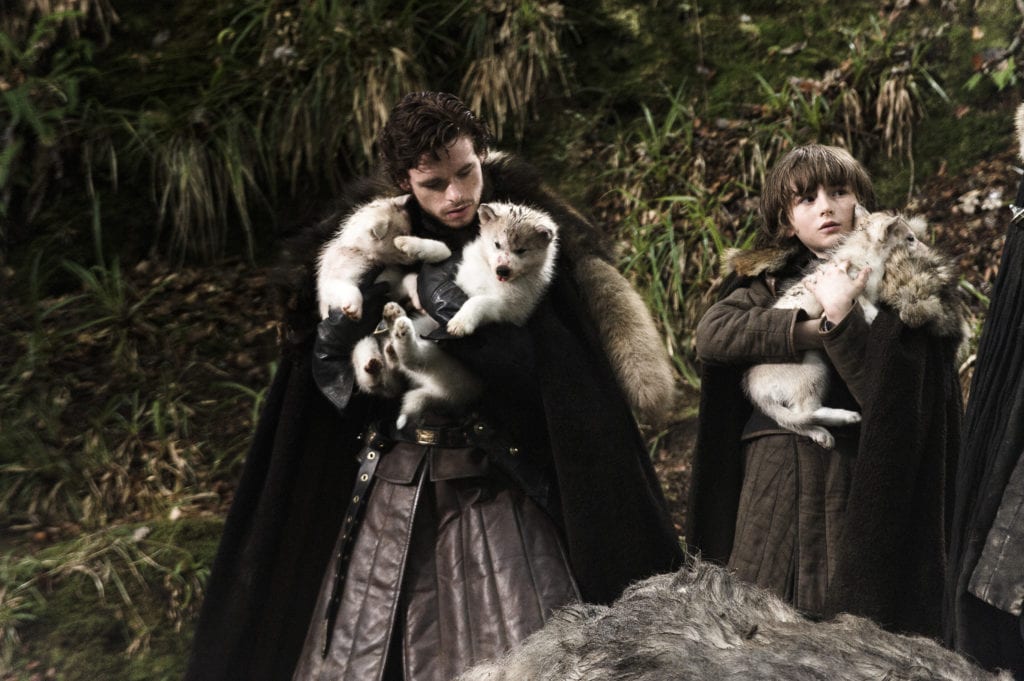 He continues to ask people to think before they take an animal into their family and to always rescue dogs.

‘Please, please, if you’re going to bring a dog into your family, make sure that you’re prepared for such a tremendous responsibility and remember to always, ALWAYS, adopt from a shelter.’

This isn’t the first time animals have been adopted in large quantities after television or a film and it won’t be the last. With celebrities speaking out for the safety and well-being of animals, however, maybe this will be the start of a necessary change. Having an animal in your life is as incredible of a journey as it is a serious responsibility.

Home » Featured » Peter Dinklage Pairs with PETA to Save Huskies