Pete Davidson‘s new superpower is attracting incredible talent for his upcoming Peacock series. The former Saturday Night Live star already nabbed Edie Falco to play his mom in the show. On Thursday, Peacock announced that Joe Pesci will come out of retirement to play his grandfather.

The series is based on Davidson’s life and will be similar to Curb Your Enthusiasm. Pesci will only have a second role in television, as he was last seen on the small screen in the short-lived ABC detective series Half Nelson. 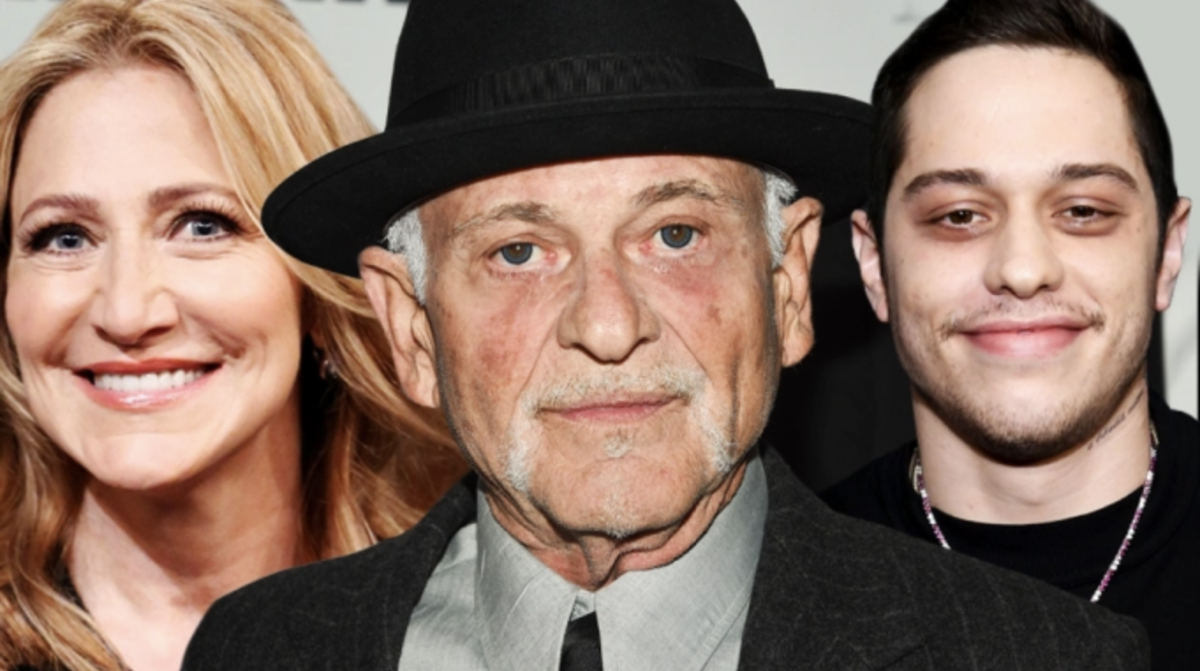 Pesci, 79, mostly retired from acting in 1999. He did a few more movies after that, but his last one was in 2010. In 2019, he came back and did a movie with Martin Scorsese. Pesci has been nominated for an Oscar twice- once for his supporting role in Raging Bull and once for The Irishman. And he actually won an Oscar for Goodfellas.

Davidson is writing a project with Davie Sirus and Judah Miller. The comedian and Falco introduced the project during NBCUniversal’s upfront presentation for advertisers in New York in May. Falco won three Emmys for playing Carmela Soprano in The Sopranos and won a fourth for Nurse Jackie. She also worked with NBC in the past, guest-starring in 30 Rock and starring in Law & Order True Crime: The Menendez Murders.

“I’ve done a lot of projects that reference my life because that’s kind of all I can do,” Davidson joked during the presentation. “One of the things that suck about that though is my family members, they often get to play themselves because of, you know, the low budget situation. So, my mom is starting to think of herself as a real actress. And that’s why it makes me extremely happy to get to introduce the woman who will be playing my mom, Edie Falco.”