Kim Kardashian‘s recent whirlwind romance with SNL alum Pete Davidson has come to an end in the present day, but he is still featured on The Kardashians. A recent episode of the Hulu series included a segment about Davidson and Kardashian that left some viewers feeling uncomfortable.

Kardashian’s Instagram story has revealed a smattering of her friends’ and relatives’ reactions after she posted a photo of herself in the shower. Safe to say that someone will want to clean up around here. 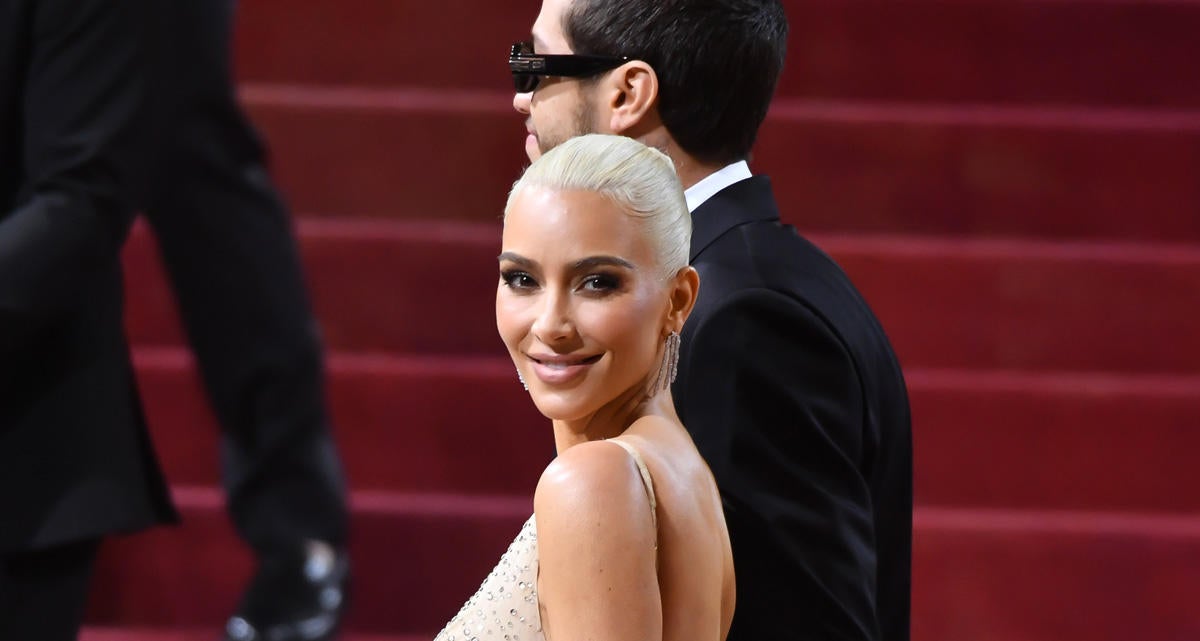 Kardashian gets a fun response from MJ, who quickly questions the situation. “Not in the lobby?!,” she asks Kardashian, which is quickly put to rest. But Kardashian did return to her “creepy” comment later on.

In the Season 15 finale, Davidson never got to space, according to Kardashian. She also makes a reference to her ongoing divorce and drama with ex-husband Kanye West. “It sucks, I’m sure there’s nothing more than Pete would love to get off of this planet right now and would love to go to space to get away from everyone,” she explains while filming herself. “We’re just filming our real lives, sometimes it’s not the perfect ending.”