Snapchat, the social media app that allows you to send disappearing texts and images with friends, has brought us many things. 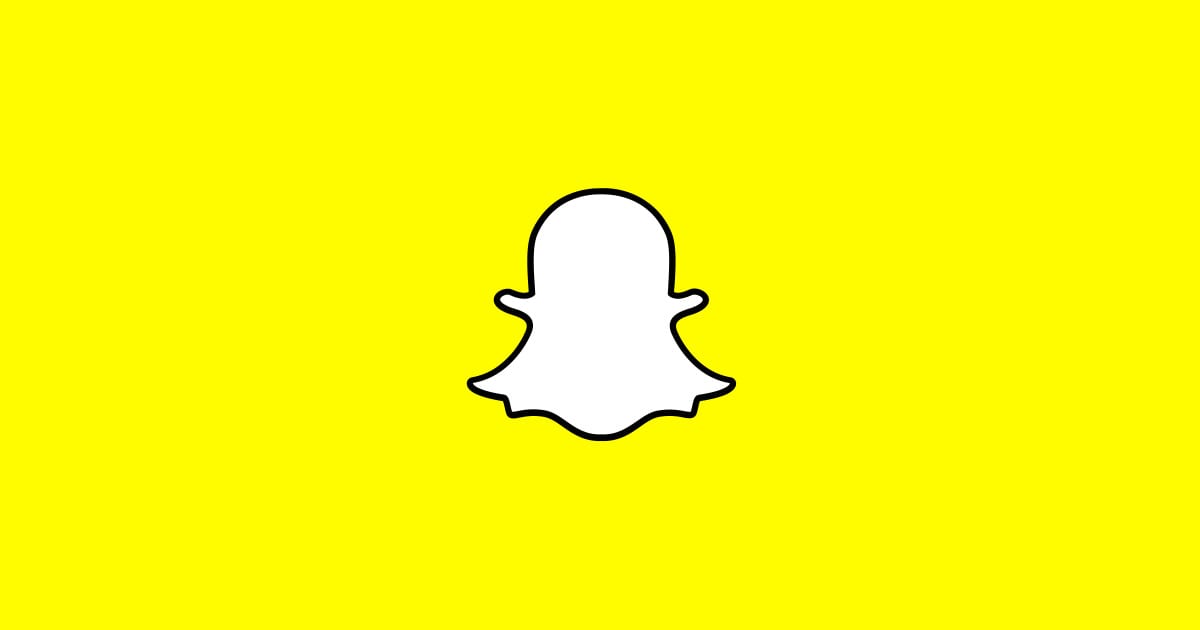 Some of their updates have been highly entertaining and loved by all. 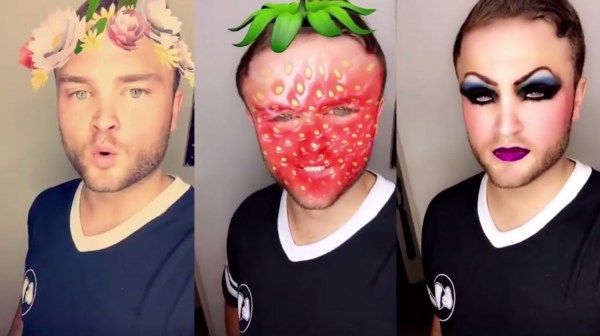 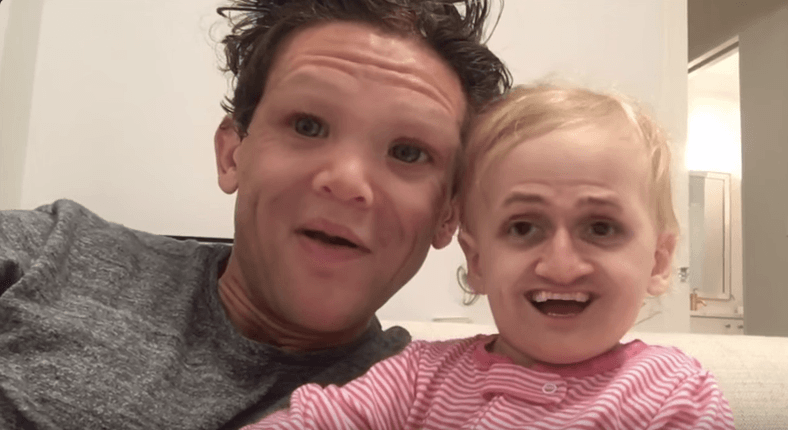 I mean what other app lets you turn yourself into a real life fruit gusher?

Others, not so much. 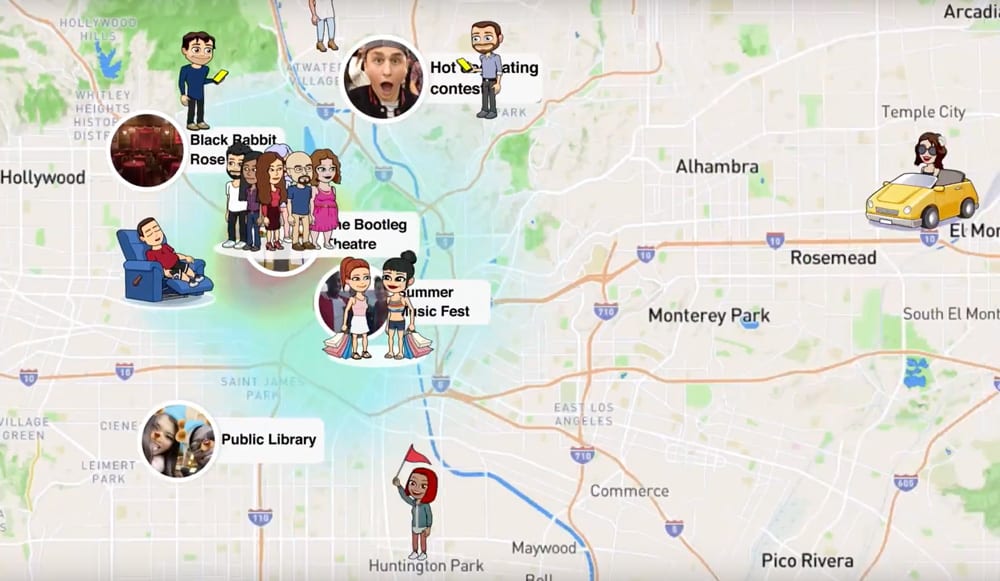 When Snapchat secretly rolled out Snap Map, which showed users where their friends were, people were not very pleased to have such sensitive information automatically shared without a prompt to opt out.

However, there’s one recent Snapchat filter that’s causing quite the storm amongst users – the dancing hot dog.

The hot dog filter is simple really. It just kind of bounces around to his choice of music before whipping out a sick spin move.  People are loving the hot dog most notably because of its innocent seeming features and adorable dance skills.

Much like the impressive nature of some of Snapchat’s face filters, the technology behind the hot dog allows it to find different surfaces to do his moves on. It can also be pushed out of the way by other objects in real life.

Snapchat users were here for the hot dog, coming up with creative snaps almost immediately. 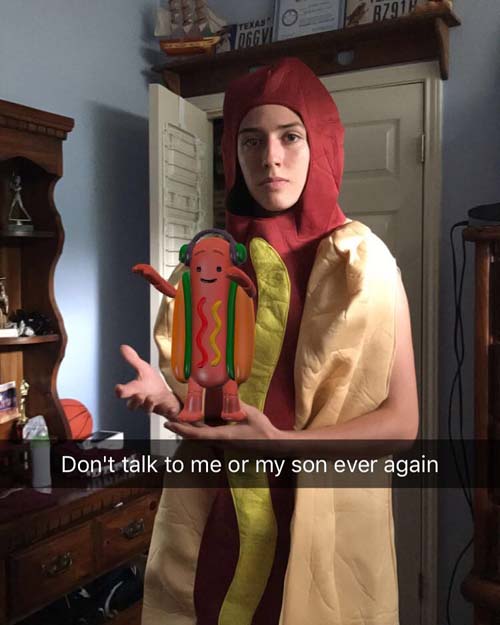 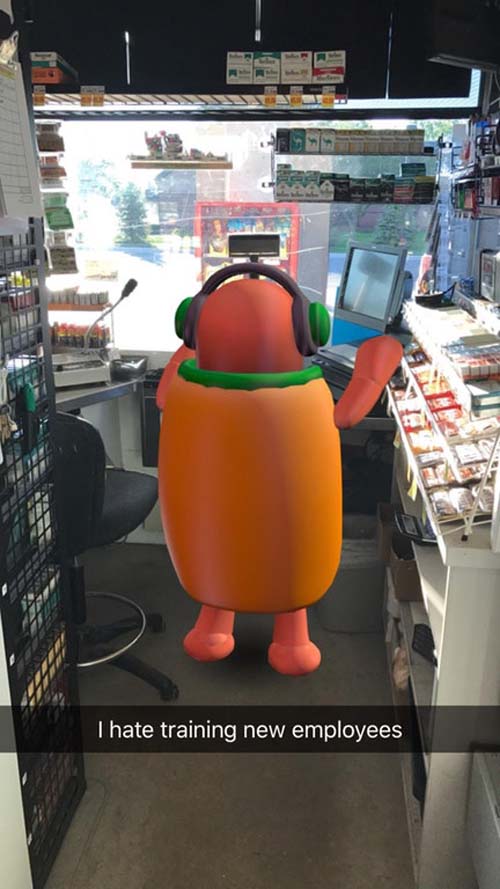 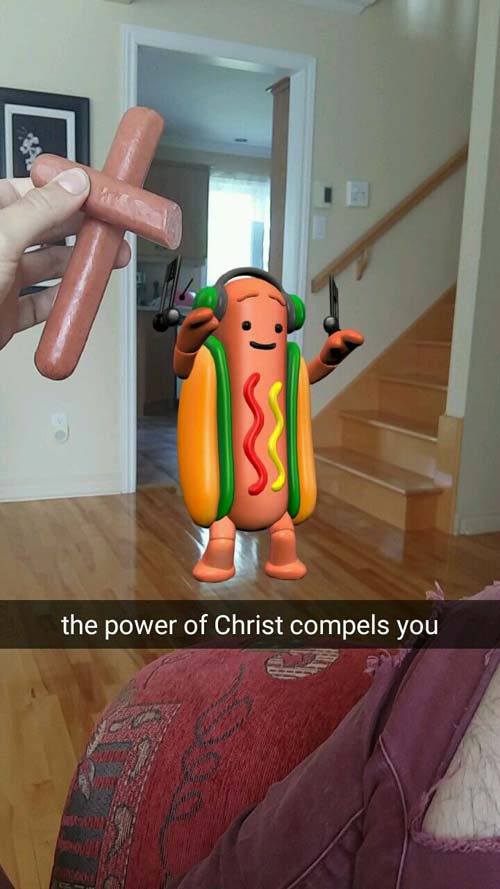 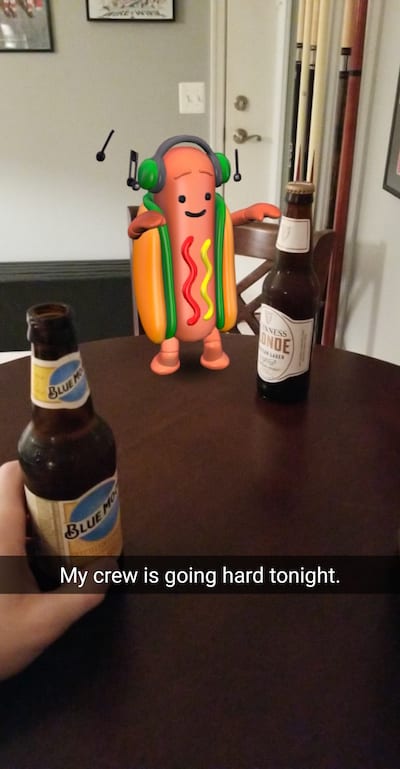 While others found its seemingly innocent vibe to be menacing and creepy. 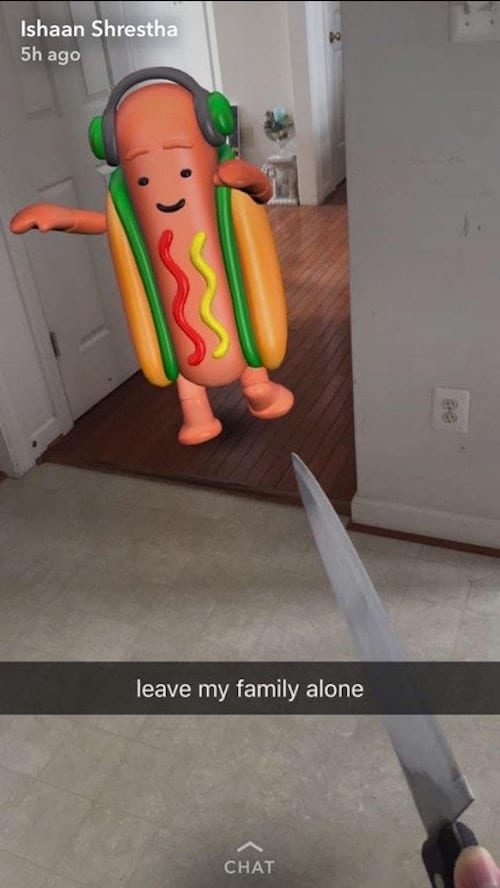 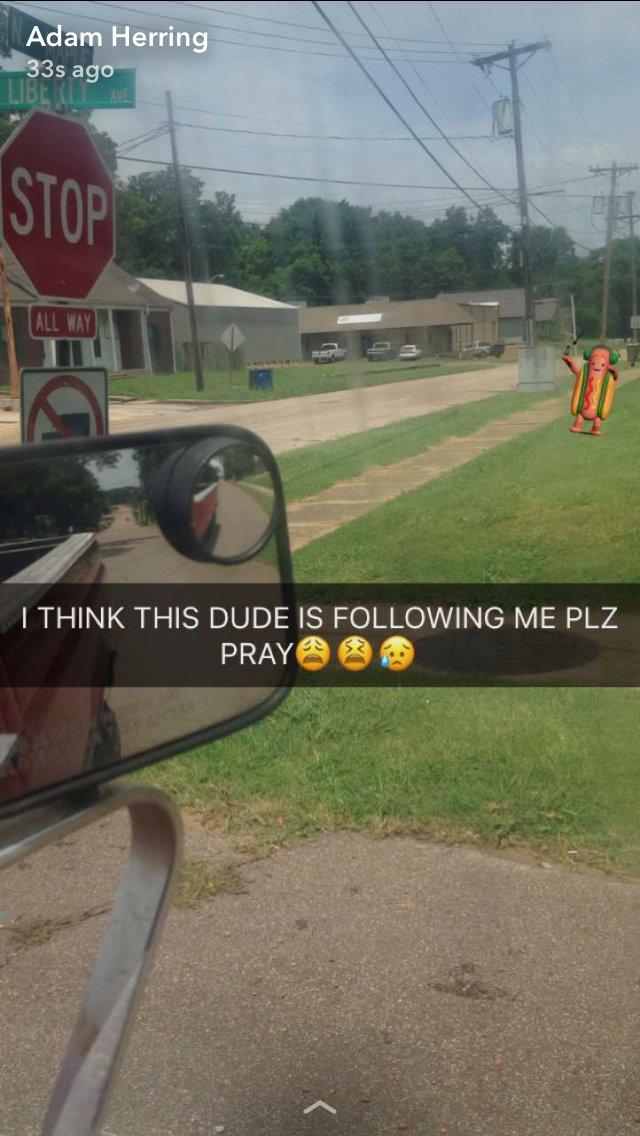 Why this hot dog bigger than me?!? pic.twitter.com/JwmGRuT6jV

One user even made a music video for it that has since gone viral.

SB Nation put the hot dog in famous sports moments. Click through the gallery below to see some of them!

And since it’s 2017, the memes came soon after and they did not disappoint. 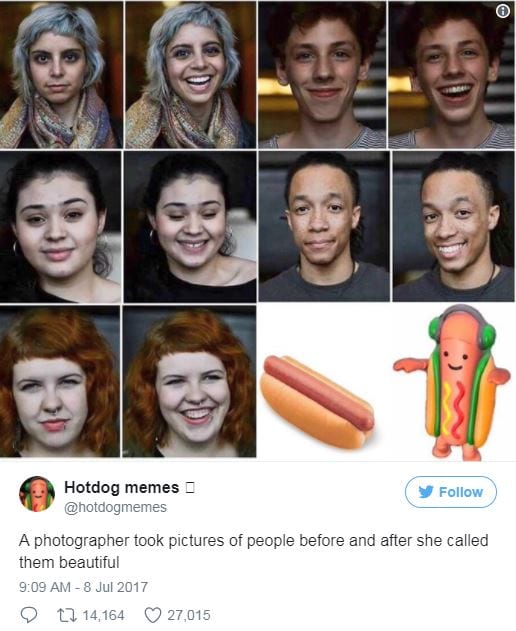 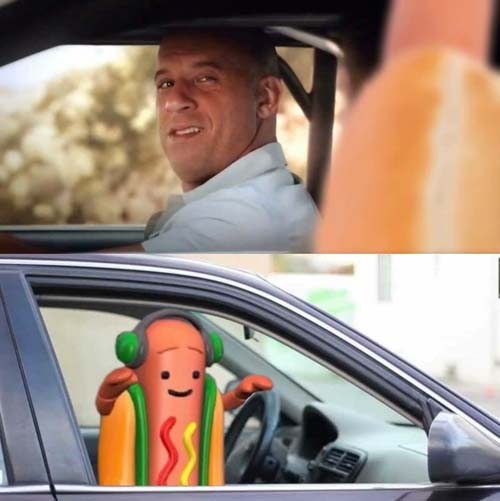 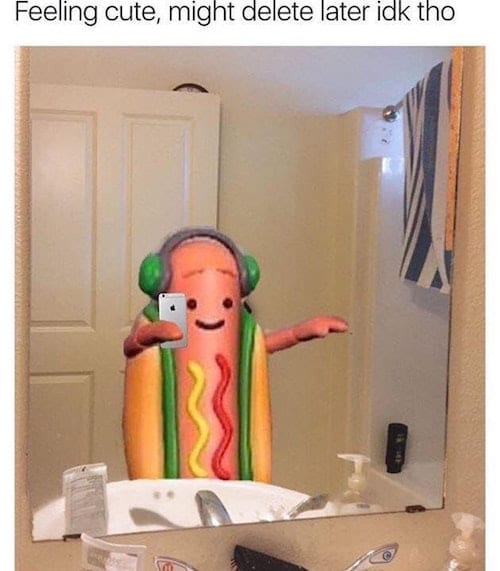 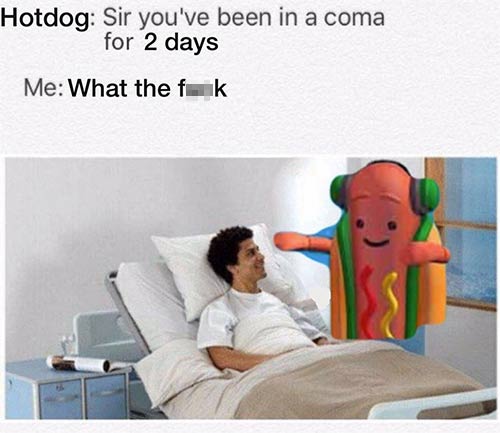 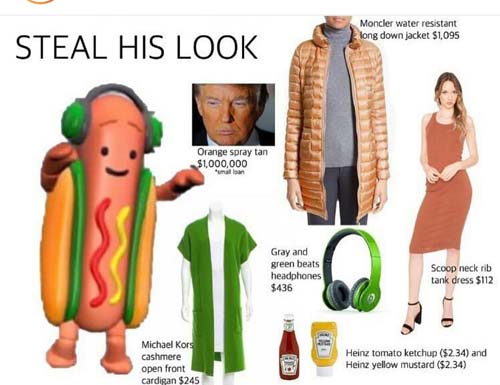 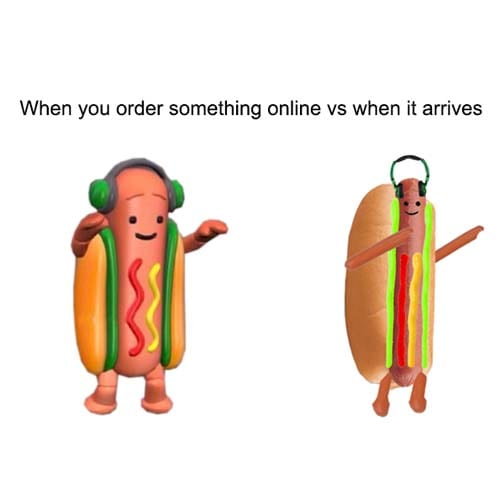 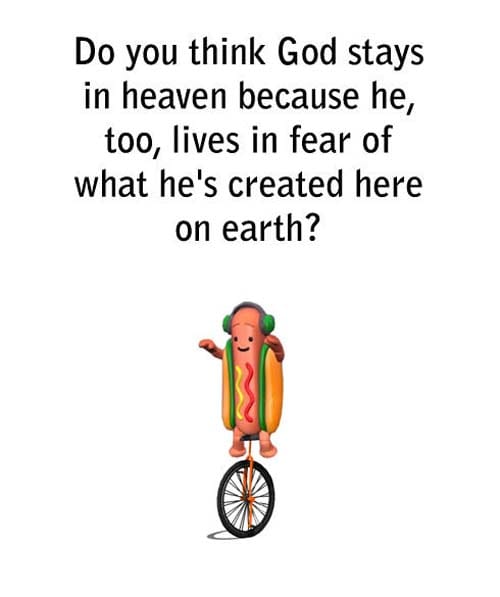 It’s even been getting its own Twitter and Snapchat accounts. 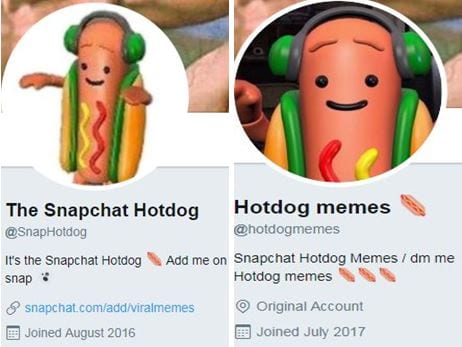 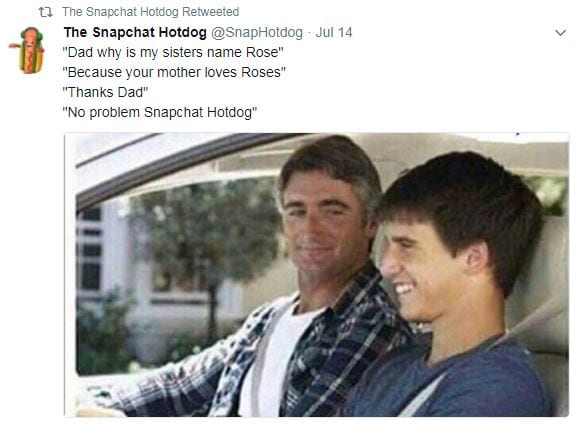 As of late, it seems that Snapchat can’t catch a break. With other social media sites like Facebook and Instagram constantly copying their platform, it’s nice to see a small win for them – even if it is by way of a dancing frankfurter.