Arnold Schwarzenegger and Maria Shiver‘s divorce was finalized a decade ago, but it wasn’t until last fall that they finally agreed to handle their split privately. They resided in a $11 million mansion in Los Angeles for the final years of their marriage. Fans can get a peek at the enormous home, which is located on a country road off Sunset Boulevard, thanks to TopTenRealEstateDeals.com.

Shriver filed for divorce in July 2011, after 26 years of marriage, from David Hackett Shirer, a journalist and member of the Kennedy family as the daughter of Eunice and Sargent Shriver. In Nov The Blast recently obtained legal documents that reveal the couple has agreed to settle the divorce out of court.

They both signed an agreement to remove the case from Los Angeles County courts. It was the first time in four years that any paperwork connected to the split has been submitted.

The famous former couple resided in Los Angeles’ Pacific Palisades throughout most of their marriage, with the exception of the years Schwarzenegger lived in Sacramento as California’s governor. In 1986, they moved into what would become their family home and sold it to Max and Vicki Kennedy in 2013 for $12.9 million; until recently, it had remained within the Kennedy family. scroll down for a glimpse inside this iconic home .

The home, located on 1.75 acres between Will Rogers Historic Park and Rustic Canyon Creek, is a 4177 square foot New England-meets-California contemporary style house built in 1981. 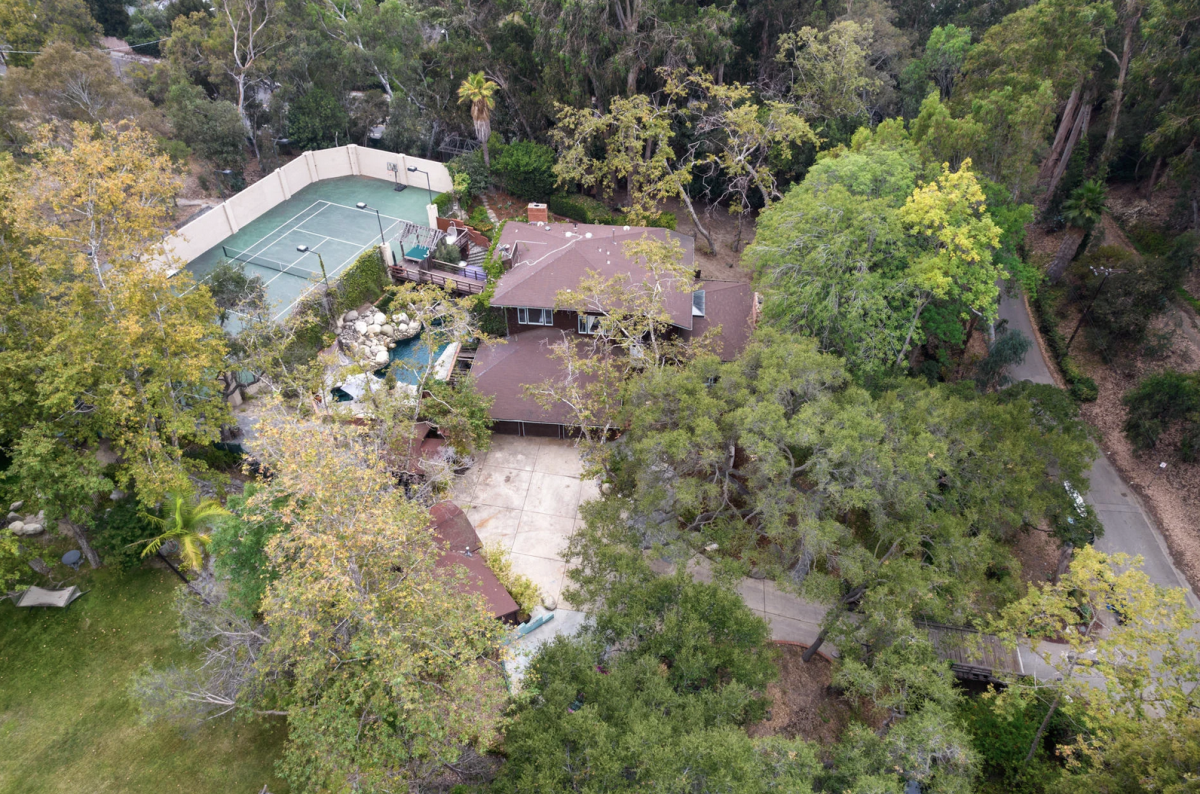 The home offers five bedrooms, six bathrooms, and a huge kitchen that will appeal to any foodies. There is also a family room, sauna, spa, grotto-style pool, and lighted tennis court. Ancient oak, sycamore, and eucalyptus trees give nature enthusiasts something to enjoy. 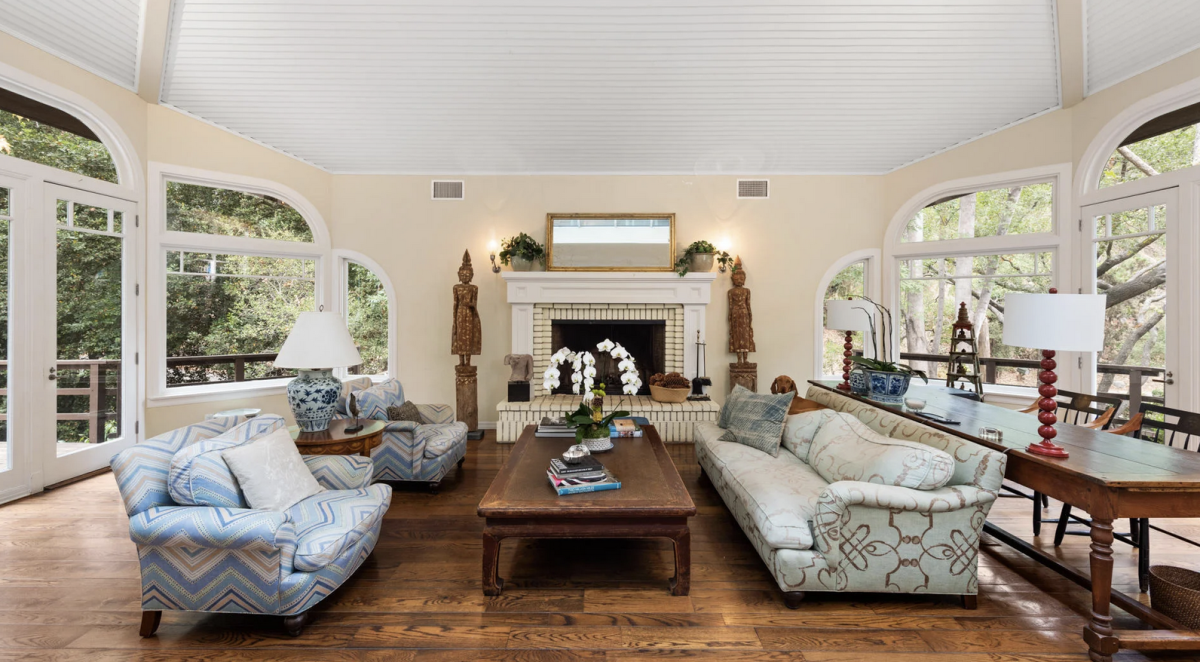 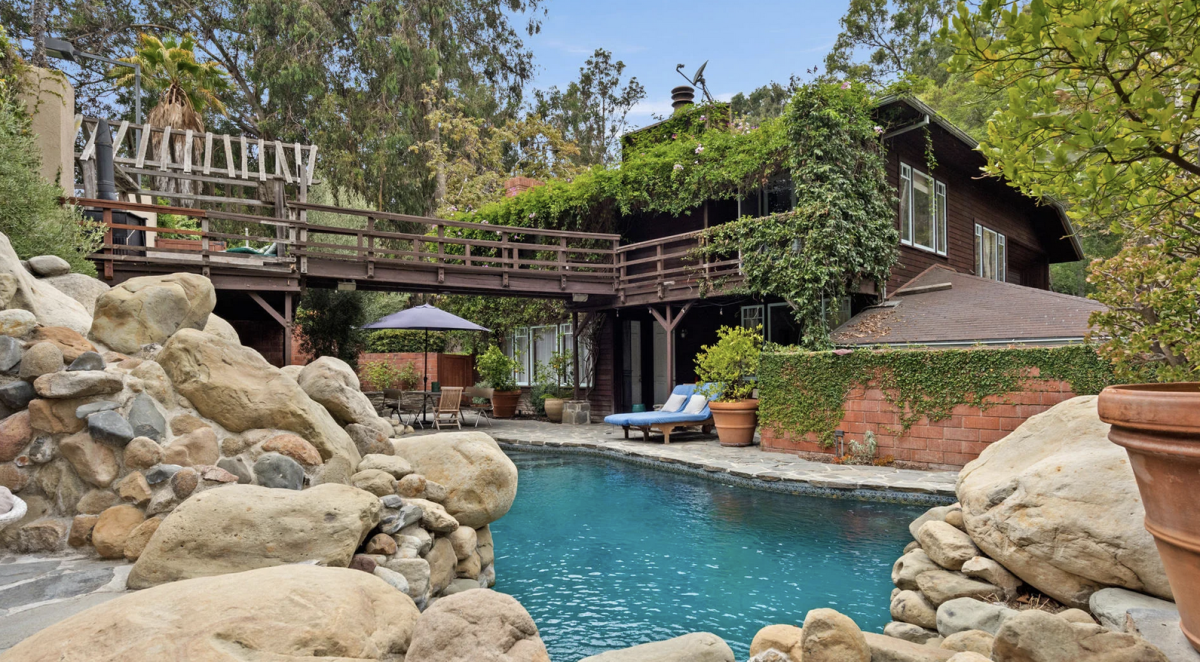 One of the many spacious bathrooms 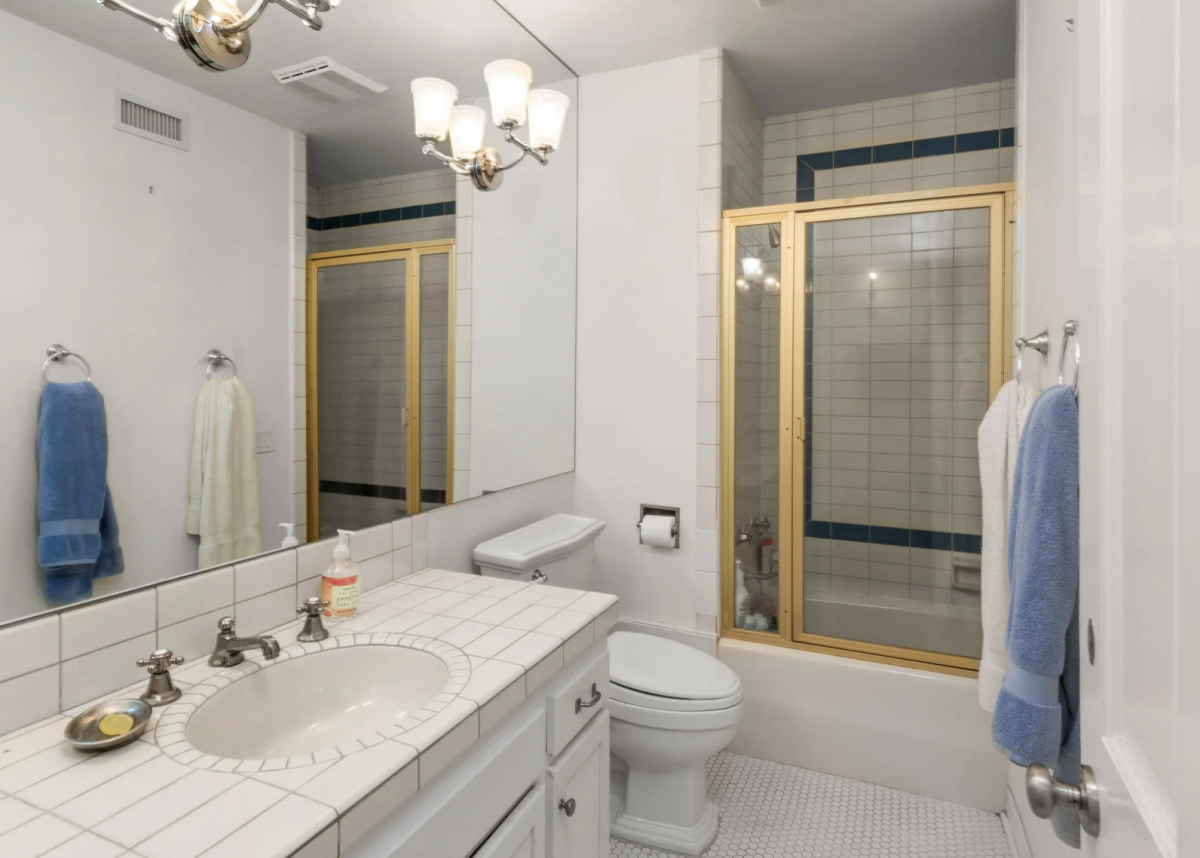 In addition to continuing her work as a journalist at NBC News, Shriver also has her own newsletter called The Sunday Paper. She is also the founder of Women’s Alzheimer’s Movement, which seeks to raise awareness about women-based research in the fight against Alzheimer’s disease. 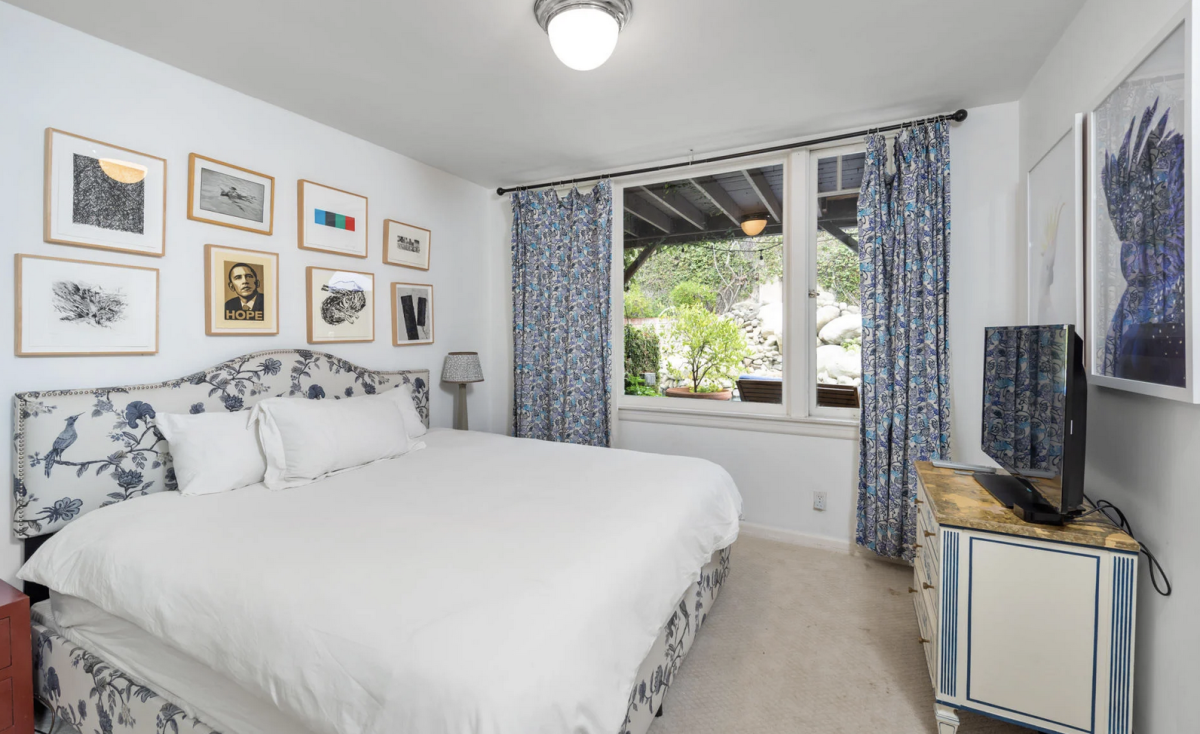 While Schwarzenegger has plenty of other hobbies, he still carving out time for movies. Last year, he was in Terminator: Dark Fate and Iron Mask. Right now, he’s working on the Twins sequel, Triplets. 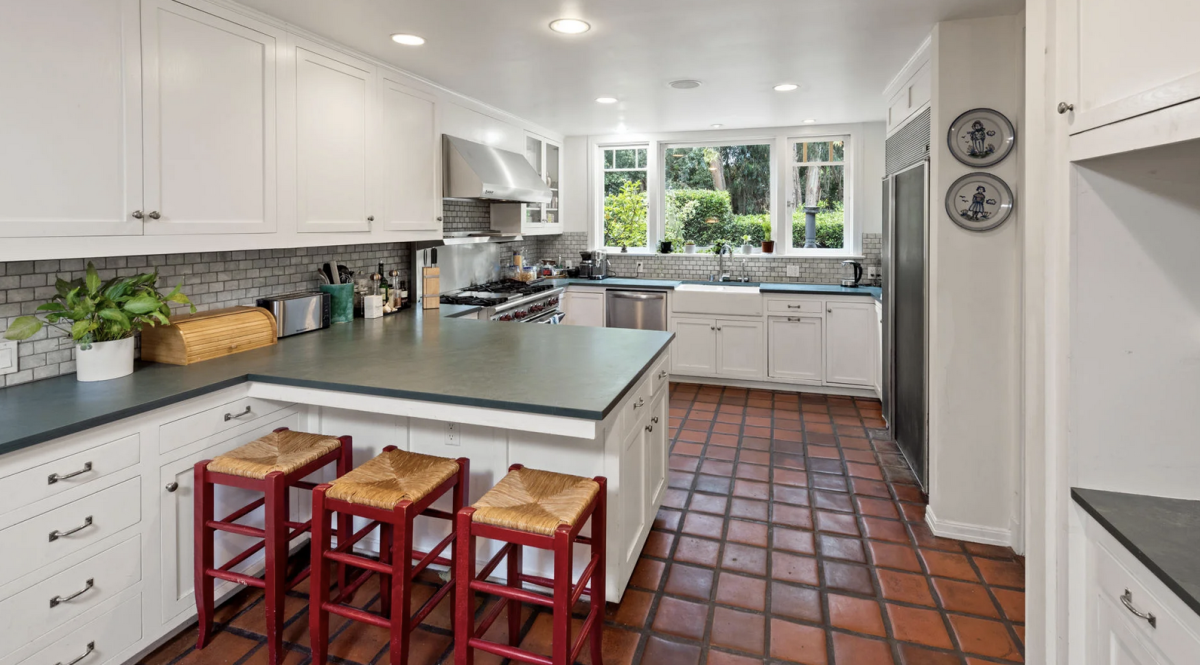