Warner Brothers Discovery is changing things around. They are not making a sequel to Scoob! or Batgirl, but they are still making Peacemaker Season 2 with James Gunn.

Not only that, but new reports suggest that anything Gunn is working on with the studio is still moving forward.

The latest comes from The Hollywood Reporter, which says “The Suicide Squad filmmaker James Gunn has multiple projects in development at DC, including season two of Peacemaker, which is moving forward.”

After the cancellation of Batgirl, Gunn has reassured fans that Peacemaker is safe.

“No need to be worried on behalf of #Peacemaker,” Gunn tweeted earlier this month. “Our friend will still be making lots of peace in Season 2.”

David Zaslav, the chief of Warner Brothers Discover, said that the studio cancelled the Batgirl movie because of poor box office results for movies with female leads. 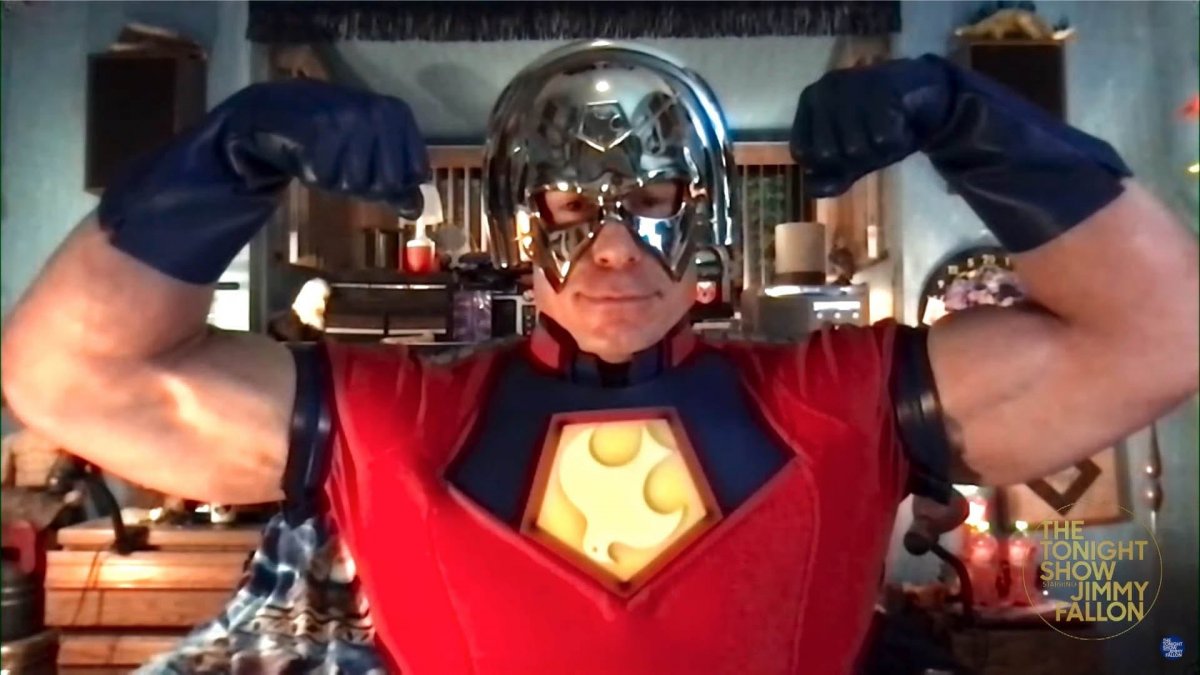 “Our ambition is to bring Warners back and to produce great high quality films, and as we look at the opportunities that we have broadly, DC is one of the top of the list for us,” Zaslav explained.

“You look at Batman, Superman, Wonder Woman, Aquaman — these are brands that are known everywhere in the world. The ability to drive those all over the world with great story is a big opportunity for us. We have done a reset. We’ve restructured the business. We’re going to focus.”

The executive then compared the new DC Films structure to that at Disney and Marvel Studios, comparing the outfit’s future to that of the Marvel Cinematic Universe.

“There will be a team with a 10-year plan focusing just on DC. It’s very similar to the structure that Alan Horn and and Bob Iger put together, very effectively, with Kevin Feige at Disney. We think that we could build a long-term much stronger, sustainable growth business out of DC,” he added.

“And as part of that, we’re going to focus on quality. We’re not going to release any film before it’s ready. We’re not going to release a film to make quarter. The focus is going to be — how do we make each of these films, in general, as good as possible? DC is something that we think we could make better, and we’re focused on it now. We have some great DC films coming up — Black Adam, Shazam!, and The Flash. We’re working on all of those. we’re very excited about them.”

You can now watch the Suicide Squad and all episodes of Peacemaker Season 1 on HBO Max.

What other shows do you hope to see from the mind of James Gunn? Let us know your thoughts in the comments section!