The sun has set on Michael B. Jordan’s reign as sexiest man alive.

As of Tuesday, Paul Rudd has been crowned as People’s Sexiest Man Alive for 2021. The announcement was made on “The Late Show with Stephen Colbert,” a bold move since the host jokingly tried to steal the title last year.

“I do have an awareness, enough to know that when people hear that I’d be picked for this, they would say, ‘What?’ ” Rudd told People in his sexiest man alive cover story. “This is not false humility. There are so many people that should get this before me.”

The 52-year-old actor has become a meme in recent years over his seemingly ageless looks. “When I think about myself, I think of myself as a husband and a father, like I’m that,” he said. “I just hang out with my family when I’m not working. That’s what I kind of like the most.”

But Rudd says he’s going to soak up the title while he can.

“I mean I’m going to lean into it hard,” he said. “I’m going to own this. I’m not going to try to be like ‘Oh, I’m so modest.’ I’m getting business cards made. But all of my friends will destroy me and I expect them to. And that’s why they’re my friends.”

Colbert announced the news after performing a series of sketches on his show with Rudd, which saw the “Ant-Man” star complete tasks in order to prove his sexiness. Little did viewers know that they were watching the sexiest man alive in action.

At the end of the tests, the comedian revealed Rudd passed and was indeed the sexiest man alive. “Don’t you see Paul? There’s nothing sexier than humility. That was the last test and you passed,” Colbert told the actor.

The sexy test is not complete until @StephenAtHome does a physical evaluation. Paul Rudd’s final exams are underway for @people‘s #SexiestManAlive! pic.twitter.com/JqqOdTKiIK

The actor told People he shared the news first with his wife Julie Yaeger, who was “stupefied.”

“After some giggling and shock, she said ‘Oh, they got it right,’ ” he added. “And that was very sweet. She was probably not telling the truth, but what’s she going to say?”

And, according to Rudd, he expects being considered one of the sexiest men alive to come with some perks.

“I’m hoping now that I’ll finally be invited to some of those sexy dinners with Clooney and Pitt and B Jordan,” he said. “And I figure I’ll be on a lot more yachts. I’m excited to expand my yachting life. And I’ll probably try to get better at brooding in really soft light. I like to ponder. I think this is going to help me become more inward and mysterious. And I’m looking forward to that.” 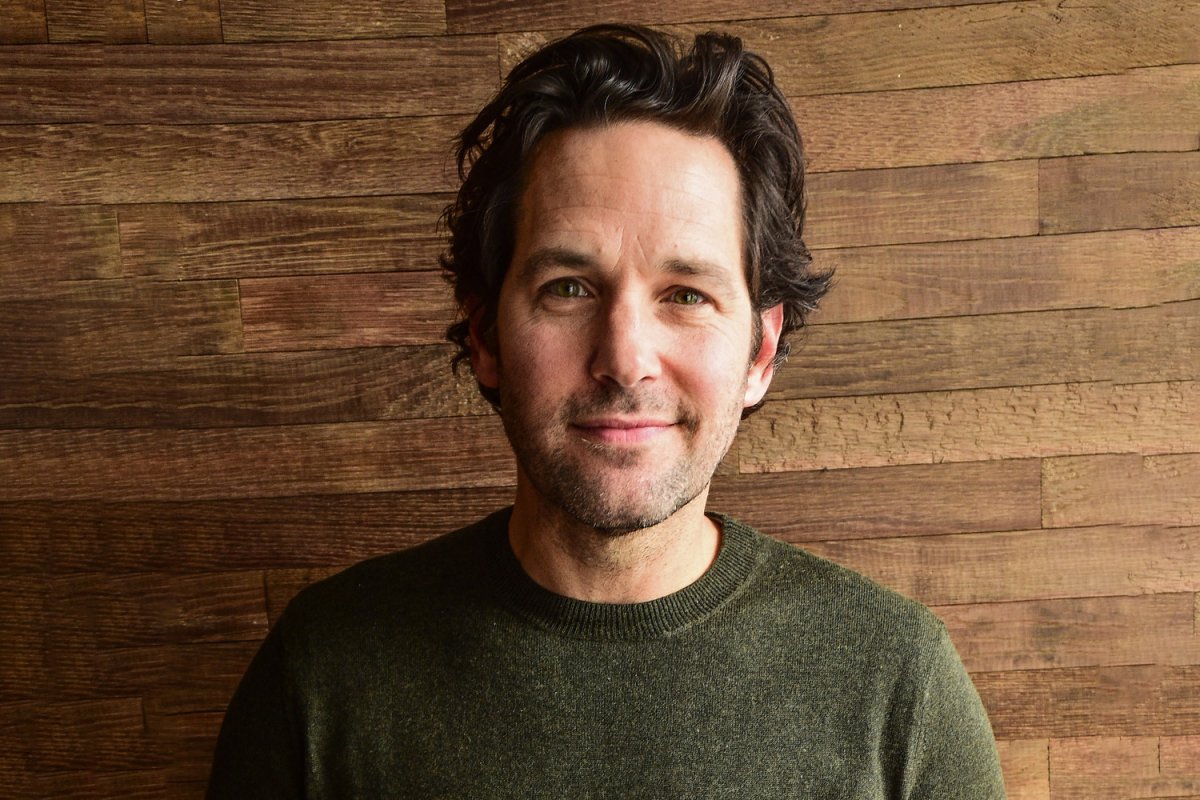 Rudd takes the title from last year’s sexiest man alive, Jordan, who at the time said he was shocked by the honor, telling Jimmy Kimmel, “It was a moment like oh (expletive), really? Me? … It was a cool moment.”

In his interview with People, he said getting the title was a “cool feeling.”

“You know, everybody always made that joke, like, ‘Mike, this is the one thing you’re probably not going to get,’” he said. “But it’s a good club to be a part of.”

Past celebrities who’ve been part of the “club” have included EGOT winner John Legend, Idris Elba and Blake Shelton.