Pat Carroll, the voice behind Ursula in The Little Mermaid, had died. She was 95-years-old Deadline reports. Carroll’s life was illustrious, marked by several honors, including that of being called a television innovator and an Emmy, Drama Desk, and Grammy winner. On July 30th at her home in Cape Cod, Massachusetts, she died from pneumonia.

Carroll became famous for appearing in series such as Jimmy Durante Show, The Danny Thomas Show, Laverne & Shirley, ER and others. Aside from The Little Mermaid, she also provided the voice for several cartoon series.

Patricia Ann Carroll was born in Shreveport, Louisiana in May of 1927. When she was 5 years old, her family moved to LA. Patricia attended the Catholic University of America after enlisting in the US Army, but she began her acting career in 1947 with a role in the film Hometown Girl. 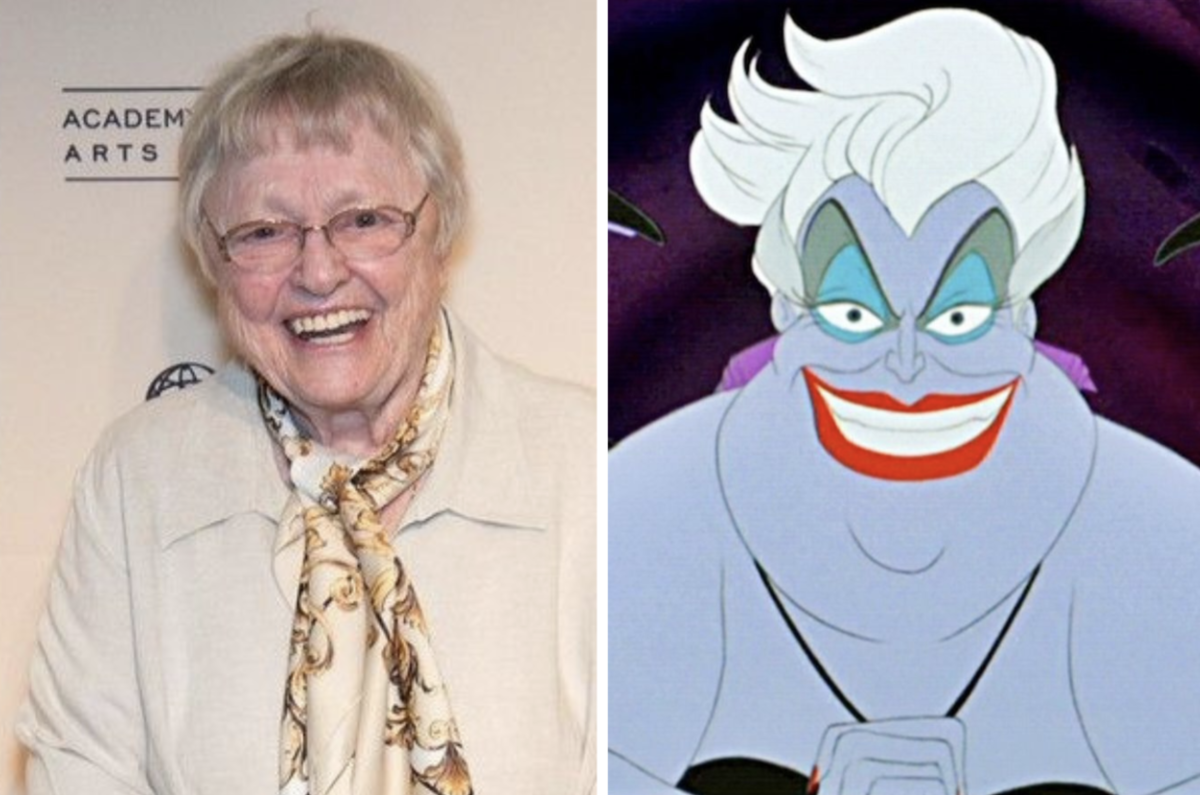 In 1956, Carroll won an Emmy Award for her work on Sid Caesar’s House. She was also a regular on the sitcom Make Room for Daddy from 1961 to 1964. Carroll also performed on variety shows headlined by Steve Allen, Red Buttons, Danny Kaye, Red Skelton, and Carol Burnett.

Her one-woman show Gertrude Stein was critically acclaimed. The recorded version earned her a Grammy in 1980 for Best Spoken Word, Documentary or Drama.

She loved doing the voiceover work for Usrula in songs like “Poor Unfortunate Souls.” She did it again in other productions for various media.

Carroll leaves behind daughters Kerry Karsian, Tara Karsian, and granddaughter Evan Karsian-McCormick. As of now, there are no memorial plans.

Her death comes just after the live-action remake of the Disney classic being prepared for release. The comedian Melissa McCarthy will star as Ursula.

Home » Movies » Pat Carroll, Voice of Ursula in ‘The Little Mermaid,’ Dead at 95